YUKI (rice, RAPHAEL) has been diagnosed with laryngeal cancer

YUKI (rice, RAPHAEL) has announced that he has been diagnosed with laryngeal cancer. He was hospitalized when he started having problems with his voice and had underwent biopsy surgery when he received the diagnosis, which was detected early. It’s possible that the cancer may have spread throughout the rest of his body, but he has yet to undergo a full body examination. Eight months before, he was diagnosed with vocal fold leukoplakia, in which a lesion formed on the surface of his vocal fold.

As for Yuki’s live schedule, he will only perform as much as his health permits and venues are being consulted to extend the refund period, should anything happen. 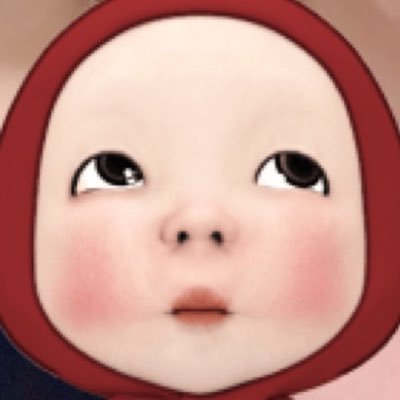 fuck man, this sucks so much… I’m so relieved it was detected early tho, wishing him a speedy recovery.

Yuki is a goddamn legend, raphael is an influence to so many on the scene during early 00’s, he deserves so much more recognition

Fuck this… I wish Yuki will recover soon. For me he is one of the best japanese vox from 90-s. What they were doing with Kazuki in Raphael still being a bunch of kids(literally) is beyond legendary. Rice is also such a great band with his voice became more mature, but still so tender.

Recently I’ve discovered his solo project and immediately fell in love with it.

That suck so much…

But as far I know, if this type of cancer is found in an early state and not yet spread, that you have a good chance to survive, let’s hope for that.

Man. This sucks. He’s one of my favorite vocalists in Vkei.

shit, poor guy, he’s very young. I’m very glad to hear that it has been detected early, there’s often really great prognosis for larynx cancers found at an early stage and they’re usually slow growing, so I’m really hoping for the best and that treatment progresses well and easily for him.

Seems he is doing fine? There are lives after lives planned and he totally looks healthy.

Yuki has reported back in November that all his cancerous tumors are gone and he is able to speak. He is still recovering from his radiation treatment. 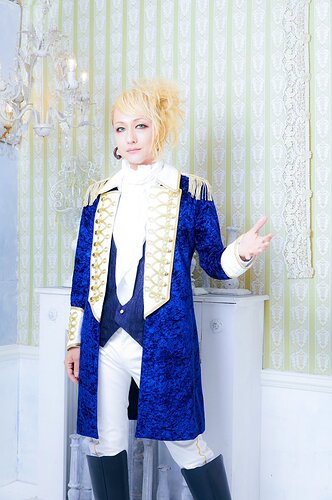