One of the most notorious musicians, Yuuga came out of the same scene that gave us the GazettE, La’Miss Fairy, Gill’e Cadith, NIGHTMARE, and Cuartet. Having been in multiple bands, his most notorious project is Devil Kitty, an erratic mix of Kote Kei and Oshare Kei that he deemed “Ikare-Kei”. Hes also known for GOKIBURI, Kar’MariA, Deadly Sanctuary and Chateau la Tour, with many songs from one band making a comeback in another.
Whether its beating up other bands, flipping out at lives, or his 2chan wars, he was always up to something and in my opinion is one of the most fascinating figures in the Visual Kei scene. With such notoriety for being one of the biggest drama queens, his music is both some of the most creative I’ve heard while simultaneously stepping into super lazy with all the self covers. Add to that all of the sadly lost content of his that never got archived on the internet.

I really like his music but him as a person… big no, with all the shit he has done.
I also have a very bad memory of him during a taiban in Tokyo were Devil Kitty were performing back in 2018, he stopped everything, ran out of the stage to scream at a random guy behind us in the audience, almost punched him in the face like what the fuck…
His bandmates were so embarrassed at his behavior, trying to calm him down. I have such a bad memory of that night

Who can forget this bop? 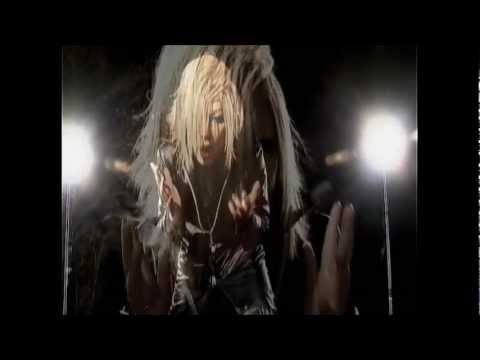 I always looked at Yuuga as an equivalent to Ruki from The GazettE in terms of the beginnings of each one and the popularity they achieved with their most prominent bands (Devil Kitty and Gazette). I think he could have achieved the same popularity (or perhaps more) if it had not been for his erratic and even irrational behaviors…

That’s also how I see him. Honestly, if he was JUST outspoken, and not violent, Devil Kitty might’ve had a fighting chance. But hey, at least he’s super easy to parody and so the best we can do is hope a band forms around the idea of parodying him lol

Yuuga is one of my vk heros, like a person he gave a lot to talk, but in music and the “creation” of his ikare kei, dude, he put a lot of inspiration to the '00 era, besides, he shared and gave some tools to grow up a lot of the vk artist in that period

Definitely. His music had an impact on the burgeoning Kote-Osa and Osashare Kei scenes, with a quite a lot of early An Cafe and Ayabie songs having his influence. As an artist, he’s got quite the interesting legacy

He’s a genius, I love most of the bands he was part of. The guy is totally out of the visual kei comfort zone and still did a huge contribution to the genre.