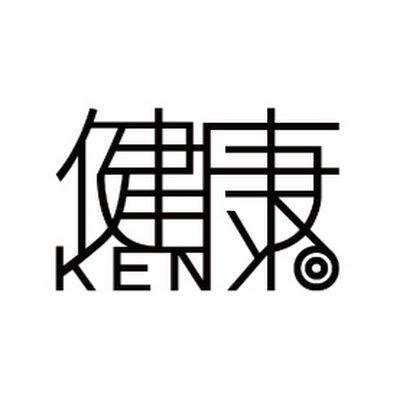 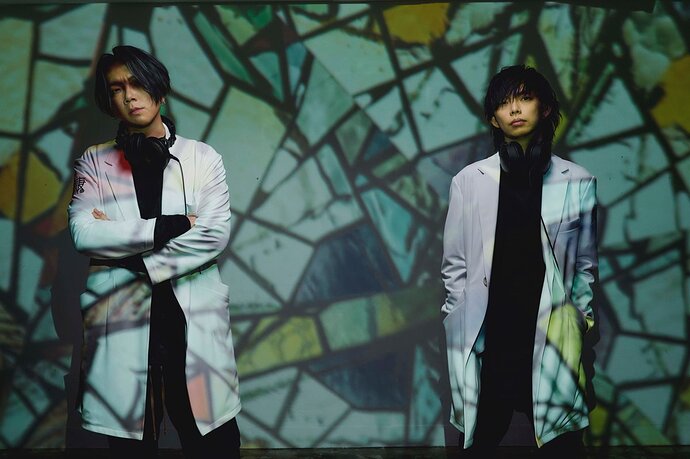 Oooh this could be interesting!

So, uh, more creative freedom to him, woohoo?

Very interesting! Yusuke definitely adds his own flavour to lynch. so this should be good

No idea what to expect, but looking forward to it I guess!

I expected this to happen. Yuusuke was clearly the one who allows Lynch to stay a minimum creative. He composed many of my favorites Lynch songs for the past few years, and nearly everytime the best tracks on each recent album.

I love how the Lynch sound is suddenly deeper with more atmosphere and a soul in those songs ( for ex : Renatus, Sense of emptiness, A fool, Zinnia, Aster, Sorrow, Phantom, Farewell, Variant, Melancholic etc…).

You’re right. And musically it’s such a downgrade. It sounds like some standard newcomer j-pop release. I wonder why they got rid of their ambient style

it’s a cute song, almost there in vk to enka waters with that singer, but LMAO FOREVER @ hazuki releasing a lynch single on his own, while king records backs this.

I was initially sort of interested in this project, but after hearing like a minute of that song I noped out fast.

Reminds me of LUNA SEA’s latest forays into trying-to-sound-hip dad vibes. Not for me sadly…