The audio sounds kinda off in the PV, but I really like the song. Looking forward to the album.

They just posted two more songs to their youtube account and both songs sound technically horrible. There’s tons of clipping / distortion in places. It’s like the song was mastered through a tin can and then the volume was maxed out. I really hope this isn’t how it sounds on the final CD because it would be a travesty.

That said, the song Blue is amazing and is very classic Zigzo to me. Upbeat, poppy, a little melancholic.

And for those that don’t know, this album features keyboardist Tooru Yoshida as an official member and he was part of the songwriting process. He has always been touring with the band since the beginning but only helped compose songs off the first album. His contribution to these new songs brings alot of life to the band again and perhaps gives Tetsu more opportunity to focus on singing instead of trying to be second guitarist on every song.

Is it Tetsu ex Malice Mizer ? 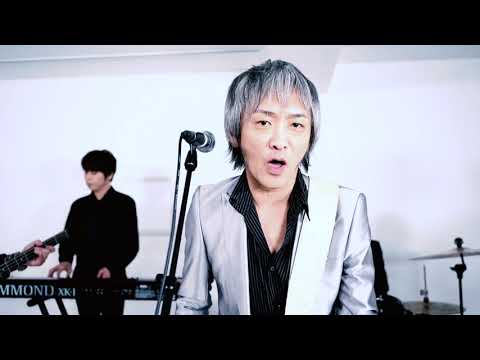 the audio is like 92kbps how tf did this happen 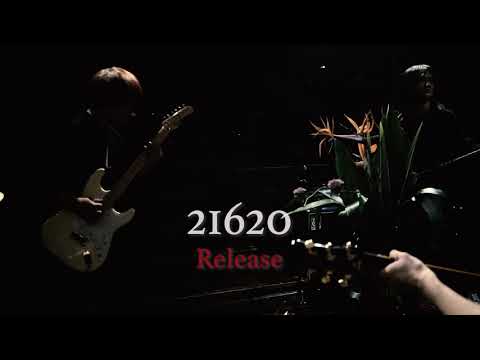 that would be on Miya and his mastering talent.

I was expecting something more than just the YouTube videos they put on their channel…like the MV + a live…and as always, so hard to get a copy of it