I saw there wasn’t a page for Kizu yet, so I thought I would contribute. 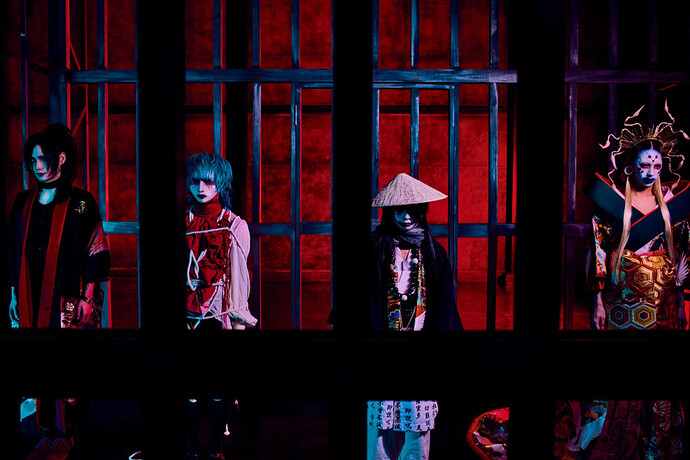 Sorry if this isn’t a very good post. It’s my first upload.

Oh, I really like them. I have some of their songs on repeat~

Yeah. They’re probably one of my favorite modern V-Kei bands.

Very solid band. I like them even if I’m not a fan of the teenangst edgy aesthetic, but they are so good musically (especially their first 2 years singles) I don’t care about it (Except Kyounosuke’s, I love his looks).

For me the best modern Vkei band.

I really like them a lot~ ^^ They always release solid stuff. I’m especially a big fan of their first single, Oshimai. But they’ve had other great songs as well!

Their most recent releases are sort of lukewarm, but I remember everything up to kizuato felt like an explosion.

i don’t personally think you can really go wrong with kizu. even their songs that i’m not over keen on, i think are pretty solid.

I really need to check out more of their other songs, but one day 0 just clicked hardcore for me and I had to play it on repeat for a while lol

I never listened to this band, any recommendations?

I personally enjoy KIZUATO, STEROID and [0] a lot. STEROID was my first KIZU song so it got me super hooked right away lol

when will this band release a new single 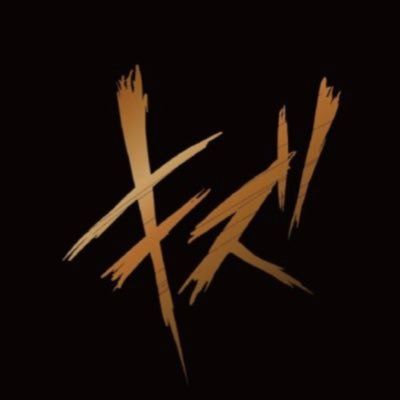 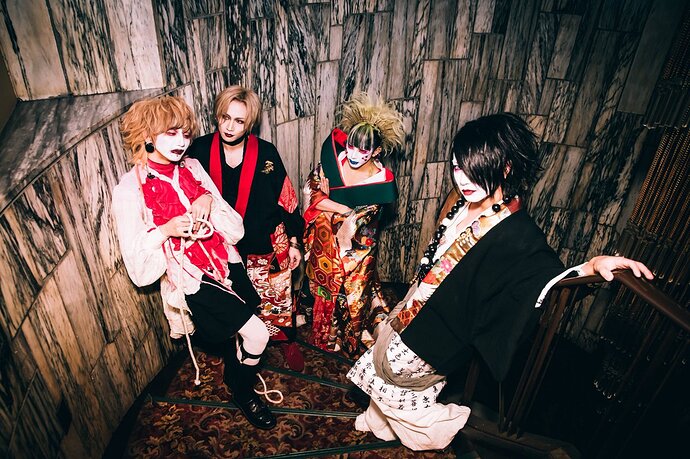 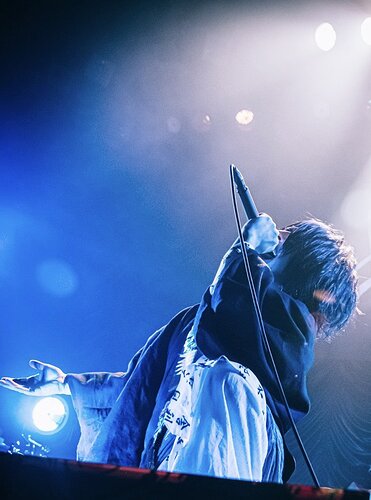 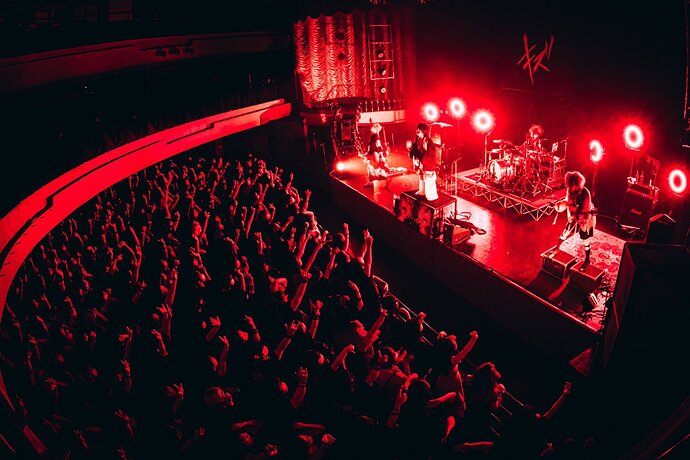 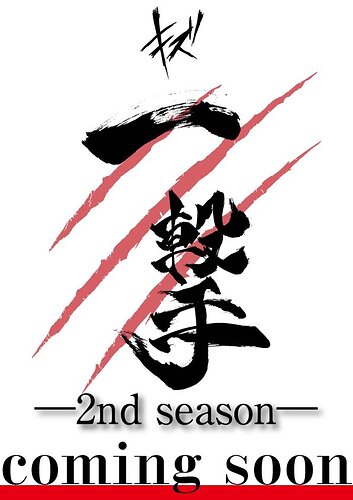 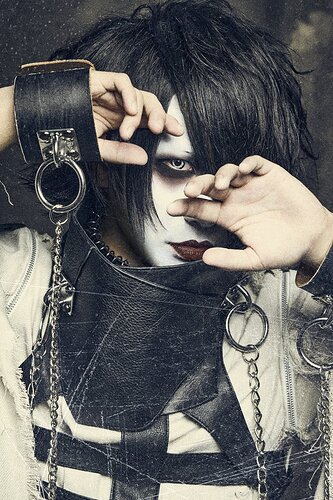 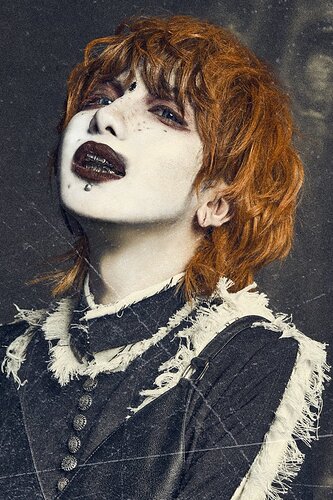 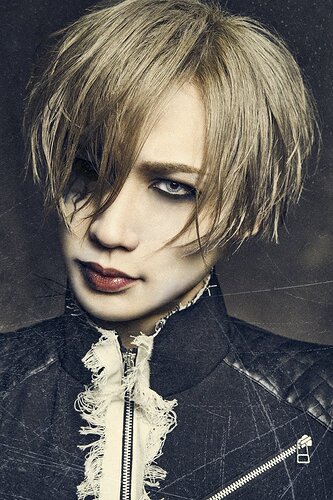 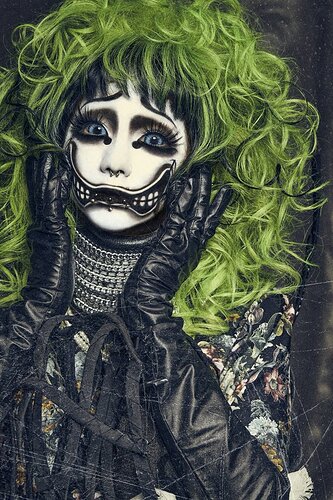 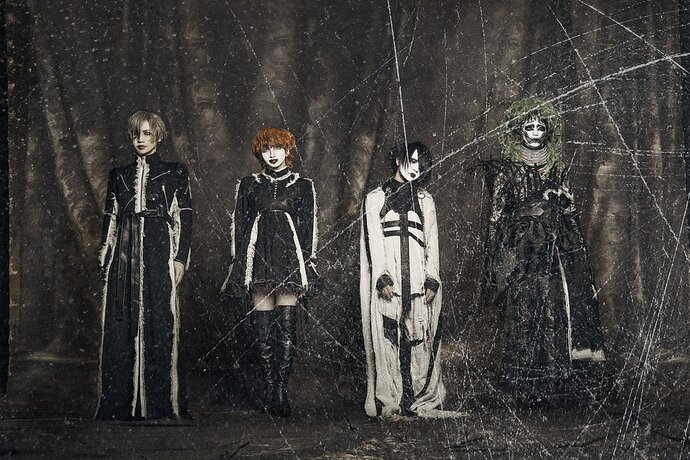 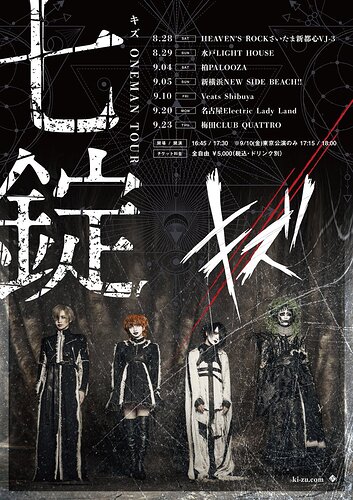 To be such an amazing band, I’ve always been so underwhelmed by their merch.

When are these nobs going to release some new music?

I mean, technically “Milk” is a new song, and there’s an MV up for it on YouTube now, so it’s not like they haven’t released anything new at all…

Jigoku came out in April 2020… and since then we’ve had 1/2 new songs (if you paid dumb money for the special edition best of for both of them). You can’t tell me that’s exactly keeping the fire burning. Haha.

But in fairness, if they do come out with something super amazing with their next release then it’ll be worth it.

Eh, I’m not saying it’s “enough”, just that technically they did release something new already that would basically be a single, if they’d packaged it that way instead of tacking it onto the best-of album.

I’ve waited a lot longer than this for new material from other bands, so I’m not really concerned. It’s better if they take the time to focus on making it good rather than rushing something half-baked out, IMO.

It seems like they’re building up to something with the announcement of the second season of Ichigeki, so hopefully it won’t be that much longer.

LiME is pretty lazy, there are like maybe maximum of 20 songs written under kizu, and the band has been around for almost 6 years.

hold up 6 years? i should be 4 years.
They started 2017, and its 2021 now…
There are more than 20 songs probably. And Lime said once that he doesnt trust himself to write a whole album alone. Thats why they release singles instead.
I rather have some quality singles than a badly thrown out album.