ギルガメッシュ (girugamesh) will release a new digital single titled “engrave” on 2022/02/02. “engrave” is the first song in 6 years after the disbandment.

Link to purchase and stream.
https://girugamesh.lnk.to/1ovBUf 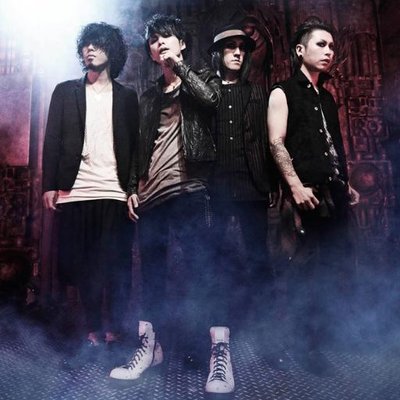 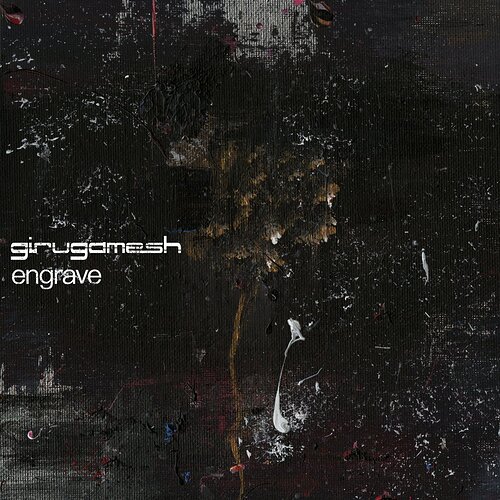 I knew it. Fuck yeah my favorite band is back! Also technically it’s only been 5 years since their last song the Mucc cover song, Samidare.

Oh nice I didn’t know they release a new single, will definitely buy it.

I’m afraid it will be just a single song they release, don’t wanna get my hopes too high

Niiiice, looking forward to it!

As pumped as I can be! Girugamesh was one of my major indroductions to VK way back in the late 00s. Already curious how the new single sounded like, since I loved the direction they took on Gravitation and Chimera

I seriously hope this was sarcasm lol

It seems like a real come back from what I read

That’s what the “/s” stands for

Hopefully it means they are working on new album

girugamesh publishes the new teaser clip and the detailed information of their new digital release “engrave” and the premier of its music video!!

After their performance at “JACK IN THE BOX 2021” held at Budokan the end of last year, girugamesh suddenly published a teaser clip online and have been getting a lot of comments with excitement from all over the world.
Today, girugamesh delivers the news that they’re releasing a new single “engrave” on Wednesday, February 2. This will be the first single in the past 6 years.

This single is meant for cheering up the music scene that is exhausted from the COVID chaos. With girugamesh’s unique loud sound, catchy melody and the messages that indicate the current music scene under this chaos and the tight bond between the band and the fans, it will catch your ears.

On February 1, which is the date on the teaser clip, its music video premiers on MAVERICK DC GROUP official YouTube channel.
This is also a whole new video to give you more ideas of what they’re trying to say in the song.
Don’t miss out the chance to join the premier viewing that happens at the same time all over the world."

It’s weird that it says something about their performance at JACK IN THE BOX 2021 (on December 27th 2021) because… they didn’t perform or participate in any way at the event. Does anybody know what they are talking about?

Probably they were a special guest who wasn’t announced beforehand?

I checked the reports on barks etc, no mention of girugamesh at all

Okay, I think I solved it. What they meant was not “after their performance” but “after the JACK IN THE BOX 2021 event happened” (i.e. was performed, by other artists), because that’s when the first teaser of something to come from girugamesh was revealed. At least that’s what I got out of translating via Google from the original Japanese text.

So basically “after this big event happened (which girugamesh had nothing to do with this year, physically), a teaser was published”.

That makes sense, thank you!