guitarist 直 (nao) (DaizyStripper) has formed his new instrumental solo project and his first mini-album, “NeO ProToTypE” will be released on 7/19! His first oneman live will be at Shibuya Rex on 8/19. 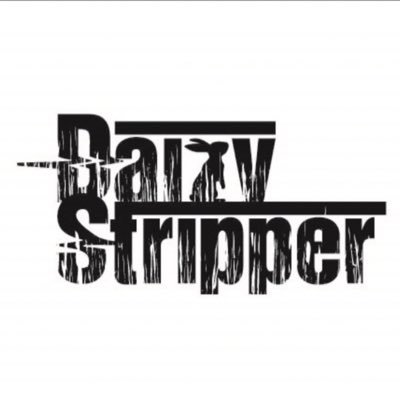 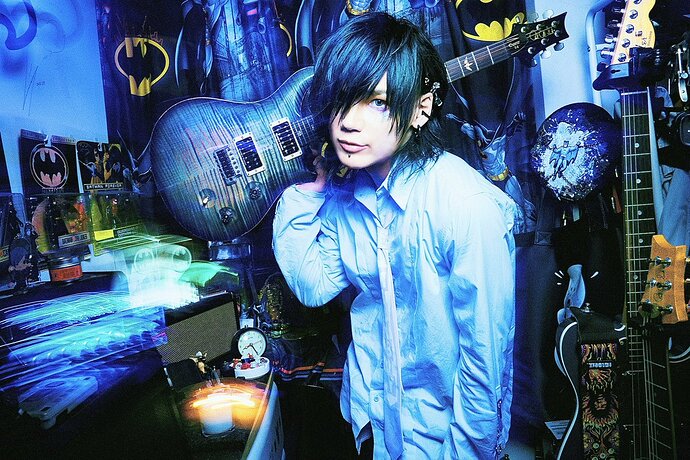 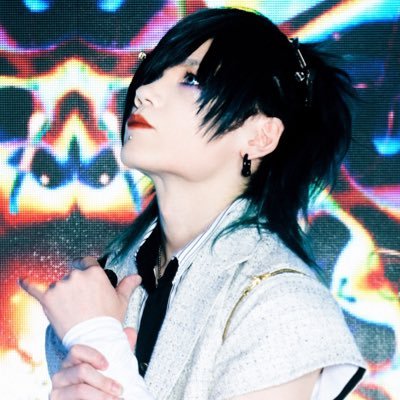 Btw. he’s been posting some explanation in his blog.

Didn’t know he is a BATMAN Geek.

He is.
There’s been so many Instastories with stuff in the background. Not just Batman but this definitely. xDD

sadly he has something else in common with batman

What do you mean?

from what I read about (quoting Yugiri) that Nao lost his parents when he was really young (accident?) He was raised by his grandma.