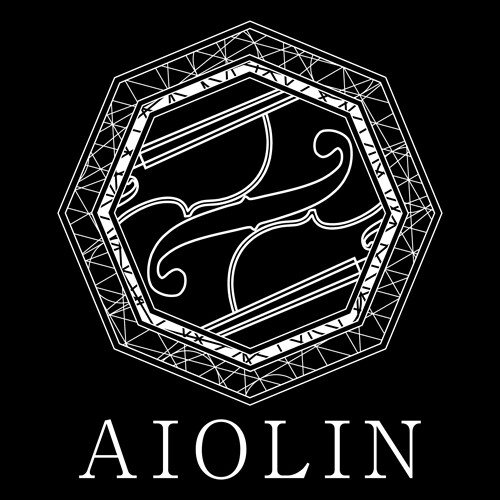 For overseas fans, please note that AIOLIN’s online shop doesn’t provide overseas shipping, and that overseas credit cards can’t be used there. We’ll need to find someone in Japan to help purchase the goods.

Just passing by and see this…
I know you guys want to stop talking about it, but allow me to say
It’s not wrong to state one’s opinion, but to call band members supporters after the announcement of their disbandment? Don’t you think it’s a bad timing?
I mean, the fans are going to lose their favorite band, how do you expect them to react, even though you don’t really mean to dislike the bandmen?
Calling band members supporters is like denying all their efforts they’ve been putting throughout their careers. Not a word showing respect.
I don’t mean one cannot say what they really think here. It’s just the timing, making you seem like you’re being disrespectful. Remind you, fans always read topics that are about their favorite bands. If you don’t want to get involved in a…misunderstanding (?), don’t write something that can upset people.

Just to be clear. This is a piece of advice. Not to start a war.