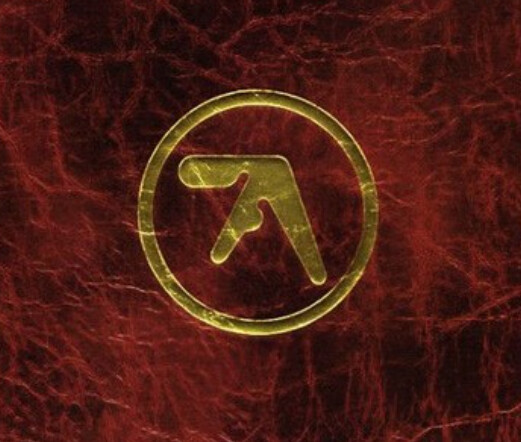 yes this title is an Aphex Twin reference

I’m gonna create this topic as one for anyone here interested in collecting records to chat. I think almost anything related to them would be fair game here like pictures of collections, equipment suggestions, questions. etc.

My current struggle has been trying to get this clean. This is the third time I’ve gone over this with the velvet brush and I’m still pulling up crazy amounts of dirt out of the cracks. 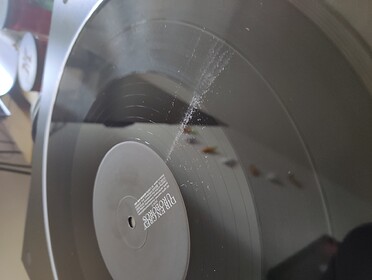 This is what it looked like when I got it: 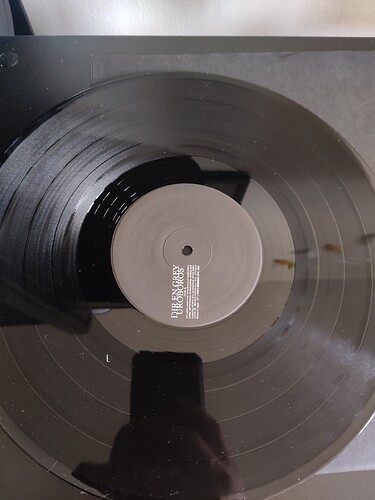 This is what it looked like before i started cleaning it again: 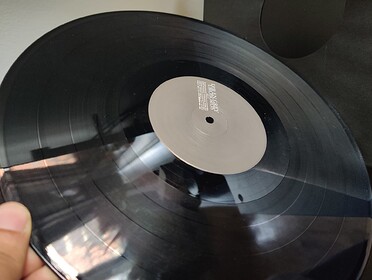 Couple of other methods you could try:

Looks like my BORIS vinyl got shipped via DHL. How about you?

Same here. Looking like it’ll get here on thursday for me

Looks like my records caught the red eye flight. 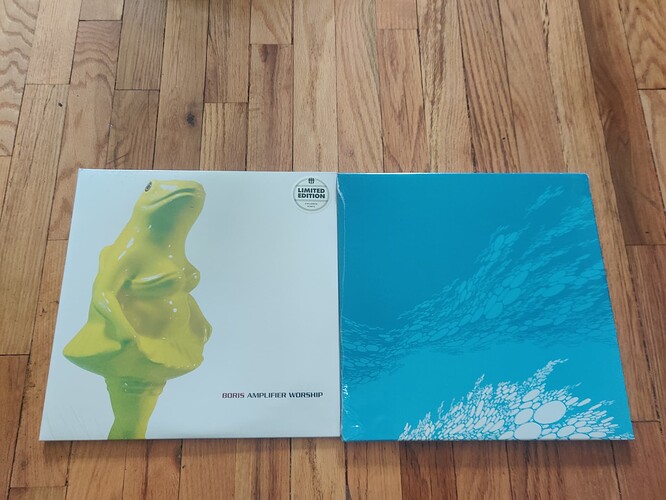 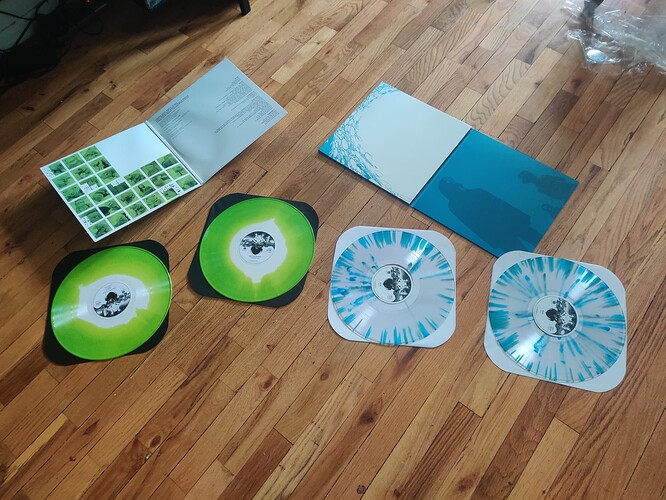 After the quick photo sesh it was off to clean them and then file them away for safekeeping. I took this pic so I could get some natural light through the material to really show how beautiful it is. 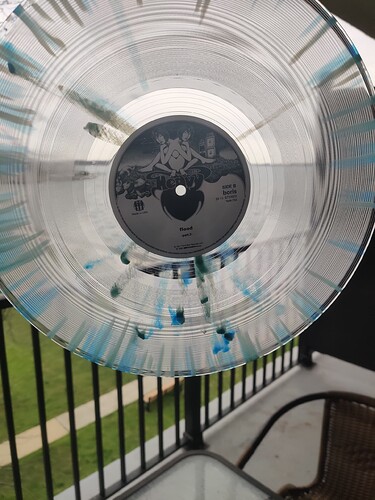 But the two enemies of every record collector is dust and static electricity. That build up on both of the pics below are from the sleeves themselves - which is actually a win since that means it’s the only thing on it. 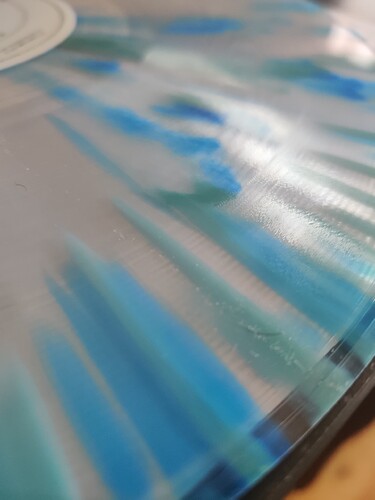 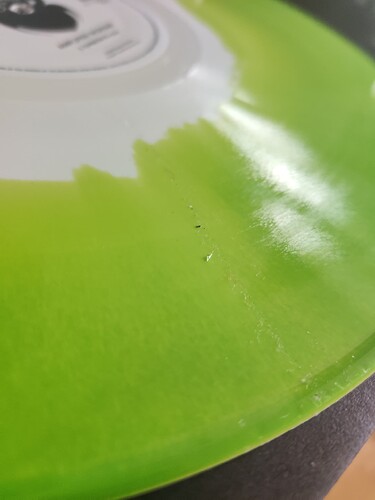 Even if you hold it up to the light, you won’t see those fine particles. But you will hear them as cracks and pops when you play it back.

After that, they got slid into those anti-static and anti-dust sleeves and then filed away with the rest of the collection 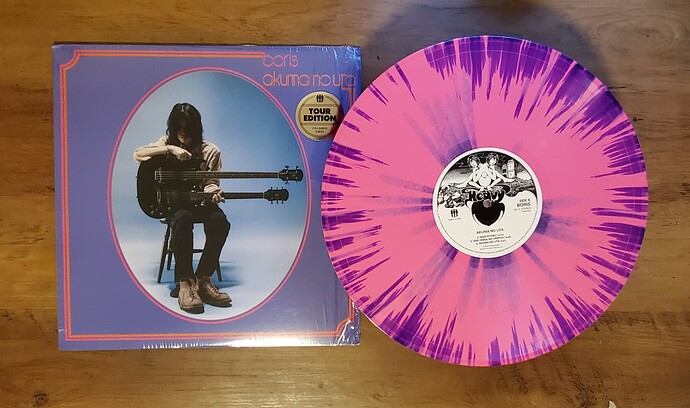 @zeus quick question, are you leaving the trail of dust just for illustration purposes or are you sweeping them off the record too? 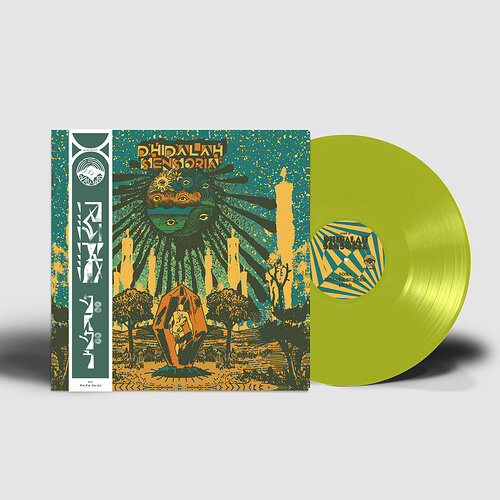 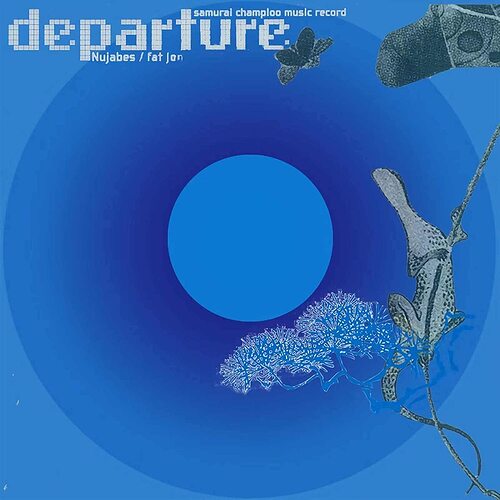 Samurai Champloo music by Nujabes, Fat Jon, Force Of Nature, and Tsutchie will be reissued and will be the first time available on vinyl in limited edition 4 titles series!'Samurai Champloo' was aired on TV in 2004. Directed by Shinichiro Watanabe,...

This is taking all my self control to not purchase. Nujabes, Fat Jon, Force of Nature, and Tsutchie on vinyl for the first time? This is the soundtrack to my adolescence!

FYI, there are a couple different editions out there. This one is a recent reissue and there’s another volume in addition to this one subtitled “impression”. Fyi, the amazon listing here is also about $40 above retail btw.

Back between 2007 - 2013 there were some official pressings of a Samurai Champloo vinyl collection on 3LP using this cover: 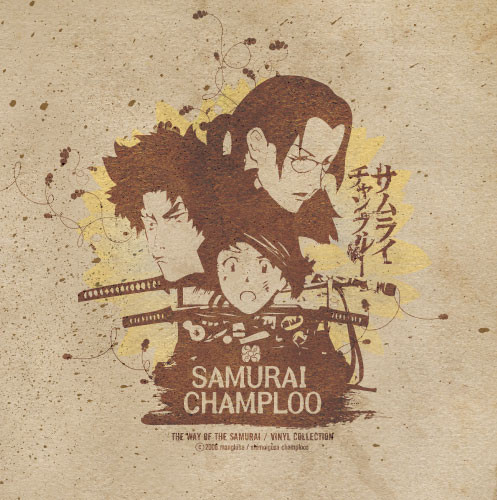 Various - Samurai Champloo - The Way Of The Samurai / Vinyl Collection

View credits, reviews, tracks and shop for the 2013 Vinyl release of "Samurai Champloo - The Way Of The Samurai / Vinyl Collection" on Discogs.

New copies with that cover post 2013, however, is a bootleg. You’ll still see new bootleg reissues with this cover pop up from time to time so just be careful not to pull the trigger on those without being able to confirm if it’s official or not. 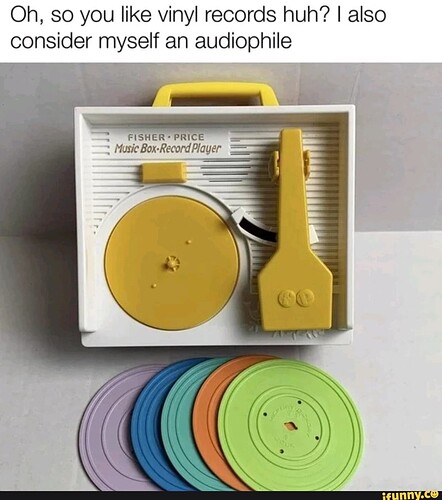 Lmao, this is so good and made me laugh now 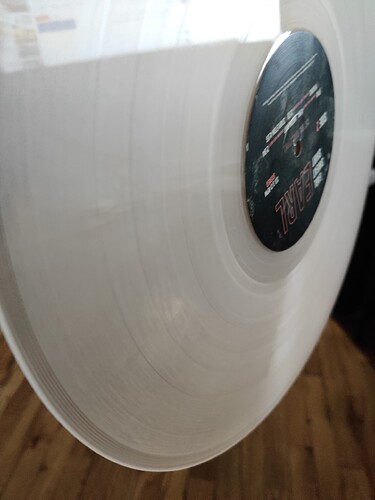 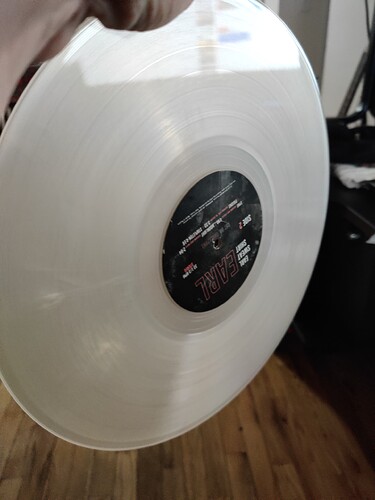 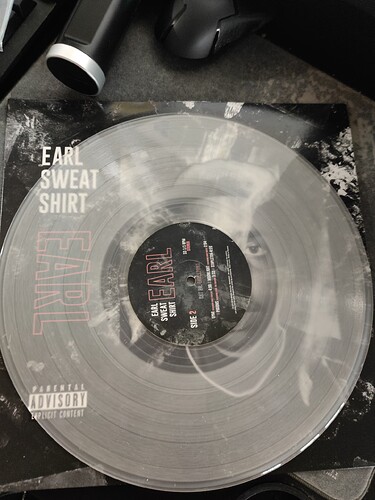 Got this in the mail today. It’s a bootleg and I knew that going in, but I bought it for the swag. Also it’s probably a good record to test stuff out on. The packaging is terrible and there are pockmarks on the surface, but we’ll see what it sounds like when I play it.

Got a two for one deal today: 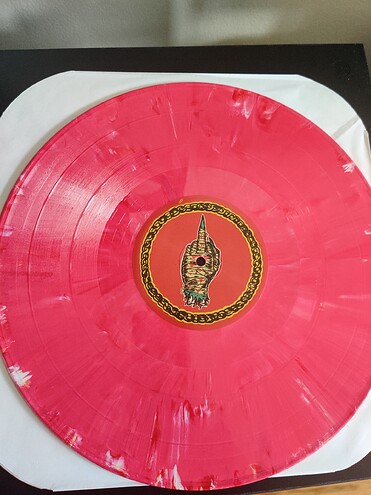 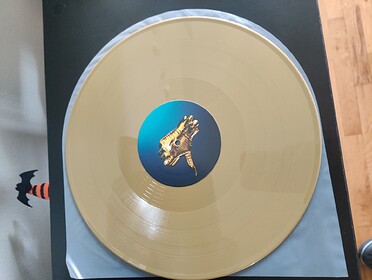 RTJ2 and RTJ3. RTJ2 was the more expensive one by far, but it’s a limited edition pink/marble red variant. 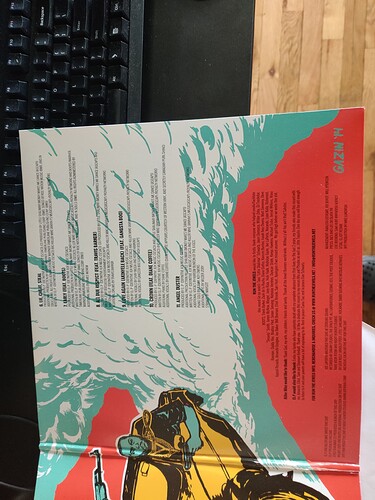 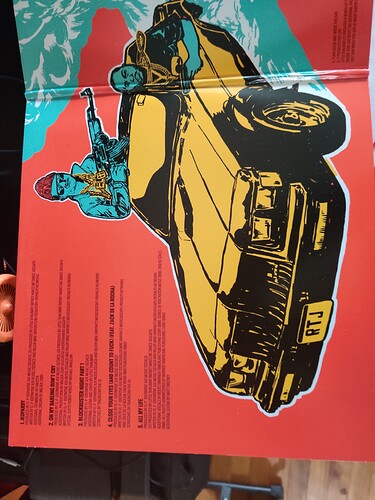 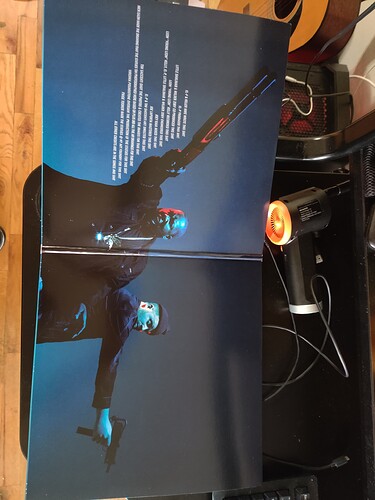 Nice! I’m sporting a clear smokey variant of RTJ2 myself. QQ, does your copy include the Gangsta Boo feat. on love again? 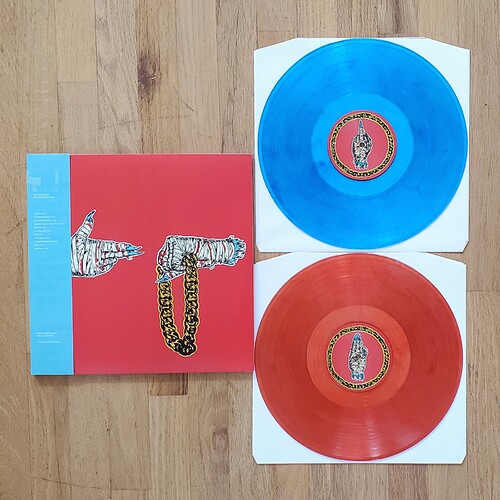 I got the pink repress for Breast Cancer Awareness Month, so it does.

View credits, reviews, tracks and shop for the 2015 Vinyl release of "Run The Jewels 2" on Discogs.

Gotcha. The pressing I own was infamously advertised with her verse on it but ended up being missing. I personally don’t mind but there were a lot of upset fans.

I was looking to avoid that one specifically so that’s why RTJ 2 was so expensive.

I put my entire collection including CDs and cassettes into Discogs.