BABYMETAL new concept album "THE OTHER ONE" release

BABYMETAL new concept album “THE OTHER ONE” will be released worldwide at 2023/03/24. 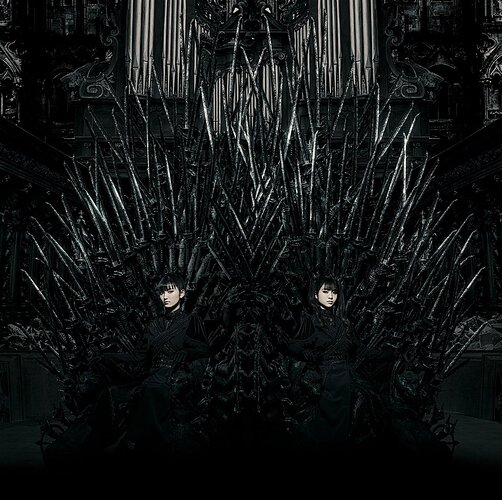 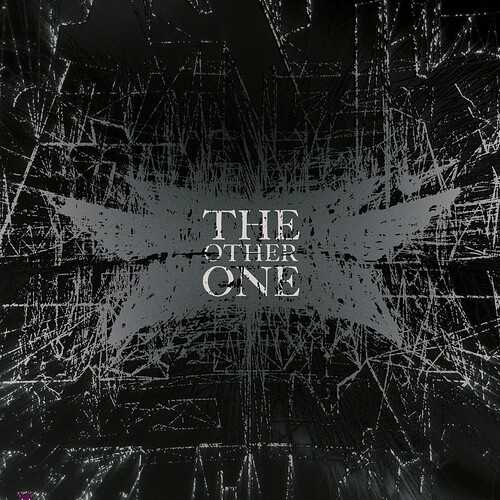 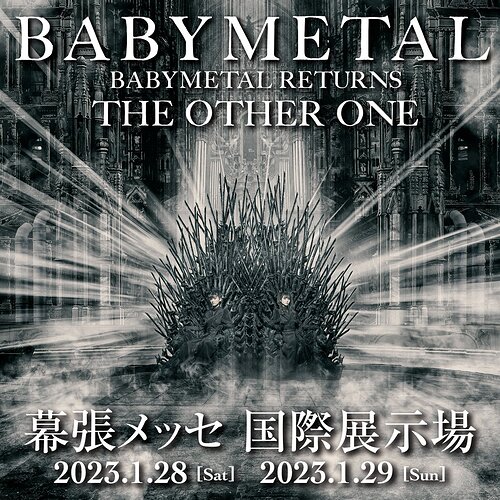 Wasn’t a fan of the last album. I think I liked just four songs in total if I remember correctly. And all four were singles? Kinda disappointing when you listen to an album and realize you’ve heard all the best material before the album’s release. No hidden gems. I loved the first two albums so hopefully they come back stronger with this one. 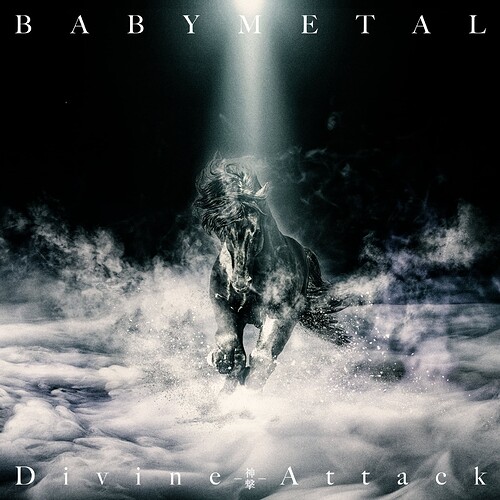 The new song is not bad, I look forward to the album to see where they’re going next

Love it. Initially I was sorta okay with it, but I’ve come to love it now. Also, the video is fantastic.