Kane to juusei’s vibes remind me of Kagerou’s early stuff (between 2000-2004-ish) a bit, imo worth to check them out if you haven’t!

What’s something like Jaki’s (ex.La’veil MizeriA) solo? Definitely nothing like La’veil, you can really tell the difference since he left and now Makoto is leaving.

Forever I have been searching for a band with a relatively western sound but with (mostly) japanese lyrics.

Girugamesh was always pretty close to what I imagine in my head and recently I managed to dig up a band called Azami on Spotify. Both those finds have downsides since Girugamesh are broken up and Azami only has a handful of releases since 2016. Ideally I would find a band like Coldrain with japanese lyrics.

So I guess in short I’m searching for bands with a western rock/metalcore sound with japanese lyrics that are somewhat established with a couple releases under their belt.

If you prefer japanese language, maybe a crowd of rebellion could be something for you 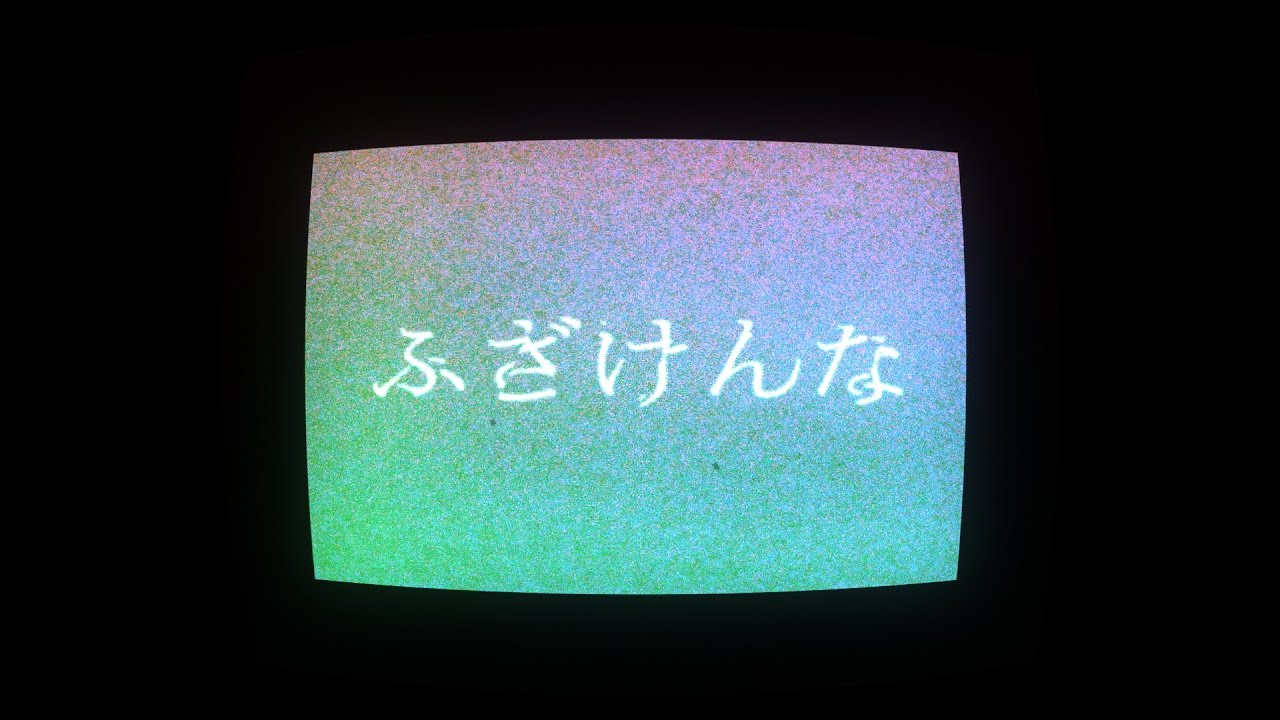 Anti-Hero Superstar sing in japanese too 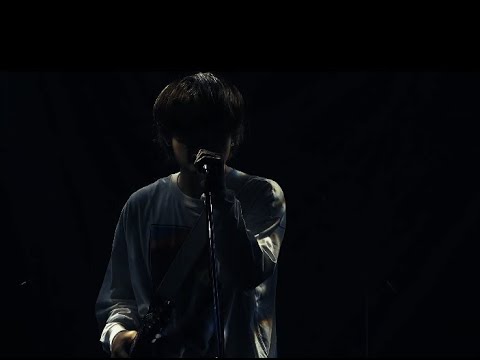 And A Ghost Of Flare are mainly japanese lyrics too

or SEEK US NEED

I hope i am able to catch your taste somewhere

@xxxx meant to reply that to you lol

Anyone know any Buddhism themed metal bands? Something along the lines of ARCHEMI or Wuxiang. Doesn’t have to be that heavy, but something in the metal realm.

Kote bands with vocalists who are actually good?

does anyone have any recommendations for a golden bomber superfan like me?