CHOKE just posted their new look for the 5th Anniversary. 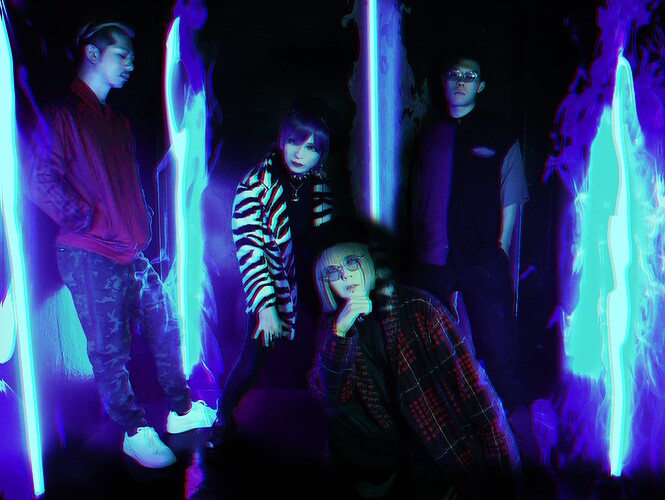 Are they taking the DIMLIM route? Where’s the visual part at

I was just thinking that does look like a very casual look. Haha. But as long as they keep making good tunes im not bothered. Hopefully theres a new album soon, previous 2 were wicked so no doubt a new one would be just as good. Though the singles theyve put out since Choke2 didnt grab me like their older stuff but lets see, i remain optimistic!

They just released a new song

The song feels more like an album opener than a single mv song.

New album has been also announced 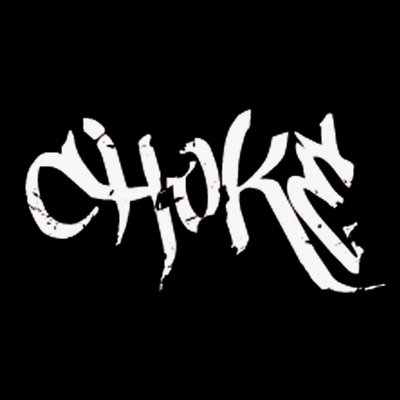 Yeeees defintly will buy it

I agree. Was wondering what they were up to, if they’ve been working on an album then it explains why they haven’t released anything in a while. I really liked No Problem At All and The Human Anthem so i hope they have more songs that go in that direction.

I keep forgetting to buy their earlier releases. Grateful for being reminded this way, plus I’ll check out this new release later. I’m pre-excited!

Youre missing out. Choke 1 and 2 were killer! Highly recommend them.

Can we change this topic to new album. Also nice intro to the album. Hope to see the real tracks soon they have released some really good stuff.

Oh sorry for the like 2 posts which related to the bands previous work… wtf??

No he meant the title of the thread since before it just mentioned new look originally lol, at least I think that’s what he meant.

He said “new album” and we’re talking about a band so i assumed it was ok to talk about music. Haha.

Sorry if there was any confusion, Axius was asking if the title of the thread could be changed to ‘new album’ so it betters reflects the discussion. It will also help people easily find this thread for new info about the CHOKE3 album.

Thank you for reflecting my intentions on this topic