Cornelius has resigned as composer for Tokyo Olympics 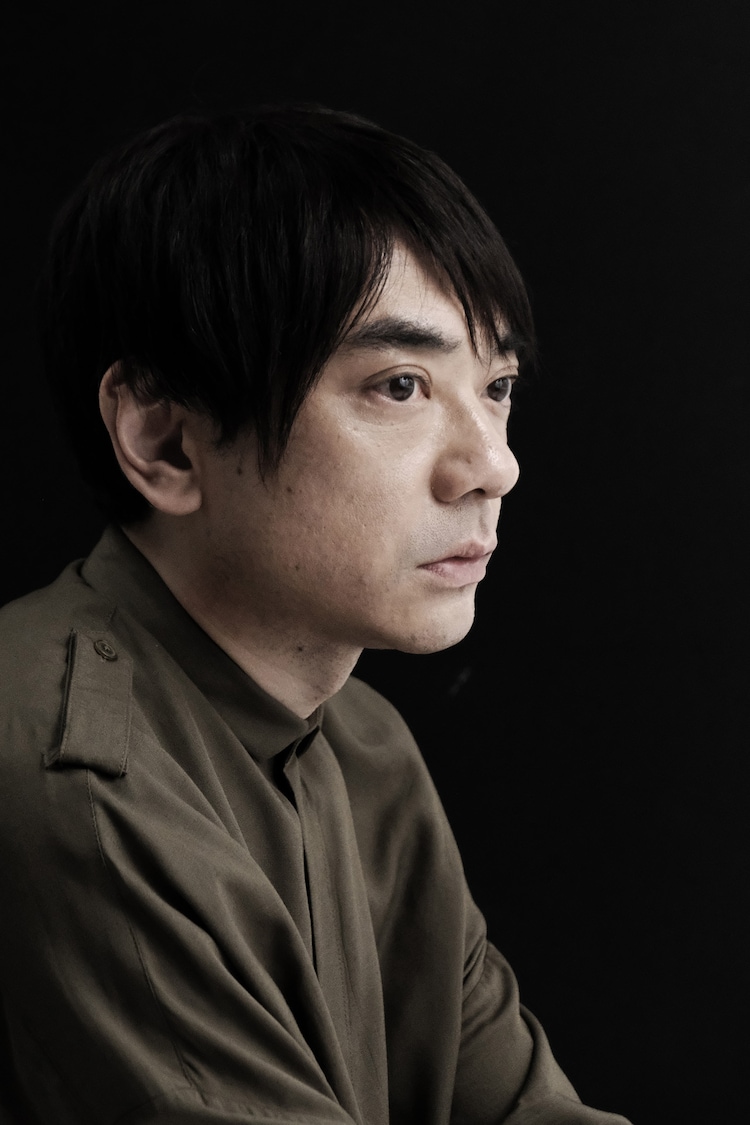 Cornelius, famous japanese composer, has announced today that he has resigned as composer for the Tokyo 2020 Olympics. A post from Twitter is accusing Cornelius of torturing and abusing disabled children. 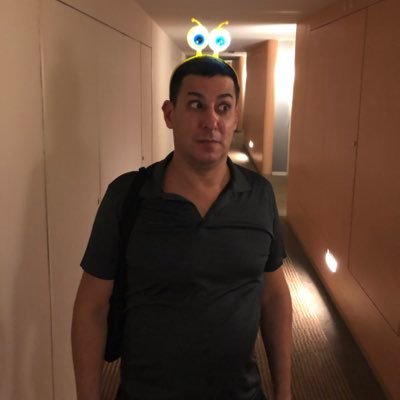 @jakeadelstein
The composer for the opening ceremonies of the Tokyo 2020 Olympics and Paralympics tortured and abused disabled children He never apologized directly to his victims And The Tokyo Olympic Committee is fine with that. Share if you care. @Tokyo2020 japansubculture.com/japans-olympic…

Cornelius for his part has confessed to everything being true.

holy shit what the fuck is wrong with him

Jake Adelstein is no joe schmoe either, so this is far from being just rumor. I read his book about his journalistic investigation the yakuza and he’s no joke.

damn. Just wtf and damn is all I can say.

is this cringe ninja just getting cancelled over two interviews from 1993 and 1995?

those were supposed to be 2020 olympics and no one evidently gave a shit running a media background check?

anyhow they still have time to give kisaki a call, a symphonic rendition of 幻想曲～Eternal Silence～ could be a beautiful opening introduction to the coronagames! somebody must think of the festivities!

is this cringe ninja just getting cancelled over two interviews from 1993 and 1995?

Yeah, what he did was fucked up, but i’m so sick and tired of this cancel culture bullshit.

Remember, If you’ve ever done ANYTHING wrong in life, then you’re a piece of shit that’s beyond redemption!

it’s not like oyamada made some off colour jokes or something. is it really cancel culture if the olympics doesn’t really want you to be the composer because you admitted to and bragged about torturing and sexually abusing disabled people?

he’s not facing any serious repercussions, he’s just lost a single job lol. people lose jobs all the time because they bring disrepute to those who hired them, for reasons a lot less reasonable than this. it’s hardly cAnCeL cUlTuRe GoNe MaD.

I think Cornelius having to resign is perfectly fine and understandable - that consequence isn’t what I’m referring to when I mention “cancel culture”. I’m literally referring to all of the disparaging commentary and attitudes (from fans and others) that are condemning the dude and his music for some stupid shit he did a lifetime ago → That’s the shit that makes me sick.

fair enough, though imo random people thinking someone is a dickhead and not wanting to personally consume their art is even less of a big deal than someone being dropped from a job so shrug

Usually I’d agree some people don’t deserve to be “cancelled” over stupid shit they did ages ago, everyone has a past obviously, but this is something else, and the guy essentially bragged about this stuff like it was nothing in an interview. He doesn’t care, and even now in his apology he’s basically saying sorry for “‘making a fuss” He fed a disabled kid his own shit etc ffs. Sick fuck.

I was looking forward to Metafive’s new album as well, still am, and it’s a shame YMO and the other members of Metafive worked with him and are friends with him when this stuff out has been out in the open for years too. I just don’t get how you can get along with a guy like this knowing what he’s done.

Shame Shiina Ringo and the rest of the original Olympic committee were replaced. This whole olympics is a mess tbh

fair enough, though imo random people thinking someone is a dickhead and not wanting to personally consume their art is even less of a big deal than someone being dropped from a job so shrug

Usually I’d agree some people don’t deserve to be “cancelled” over stupid shit they did ages ago, everyone has a past obviously, but this is something else,

Look, yall are free to think and feel however you want. That’s cool.

I agree that what cornelius did (likely as a child), was suuuuuuper fucked up, straight-up evil even.

My issue is with the cancel-culture mobs that pop up whenever a skeleton is salvaged from anyone halfway notable’s closet.

tbh I think the dude is an outright psychopath, and if he started like that in the high school there’s no way he didn’t do same rapey frat bro shit to his roadies/groupies later on so idk.

I’m appaled he was appointed as someone this prolific in the first place considering cancel culture isn’t anything new - it’s actually seen quite a decline in the recent years, and Japanese mentality has the whole loss of face jush ingrained to its core.

Shame Shiina Ringo and the rest of the original Olympic committee were replaced.

I’m glad she’s not associated with this corrupt mess anymore. no bad karma for my screeching queen </3

Not really cancel culture going on here in Japan in reaction to him,
that whole mindset is a western cultural thing.
From what Ive heard from around me its more like “ah again those idiots cant do anything right.”
Look to events like Sakura getting arrested while in larc en ciel and the media blacklist thing,
surely he will recover in japanese media somewhat after this but it will take years.
But for sure this turd doesnt deserve that position and as a former special ed teacher Id like to kick him in the balls as an olympic sport.

ohmygod lmao noooooooo they really picked their brightest for this 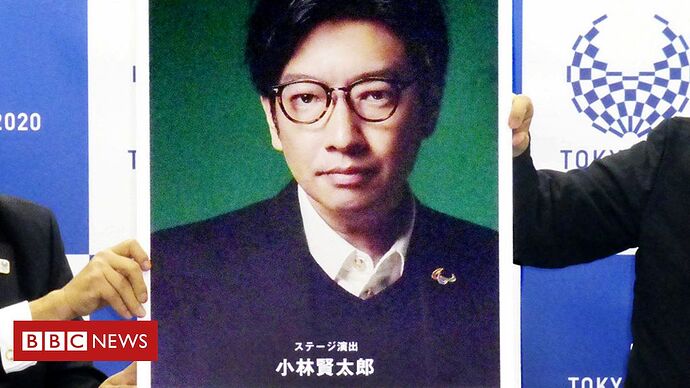 The decision to remove Kentaro Kobayashi comes a day before the opening show is due to be held.