DazzlingBAD new member + mini-album "The beginning of the END" release 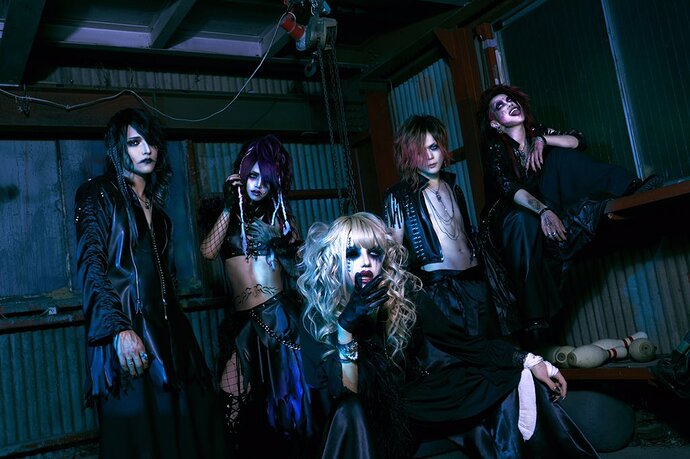 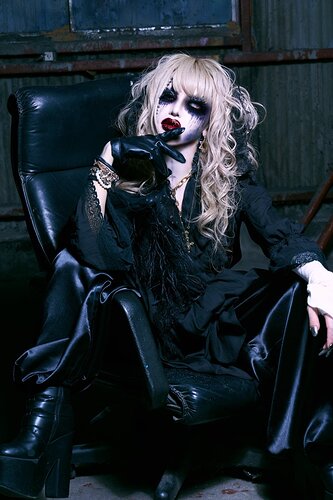 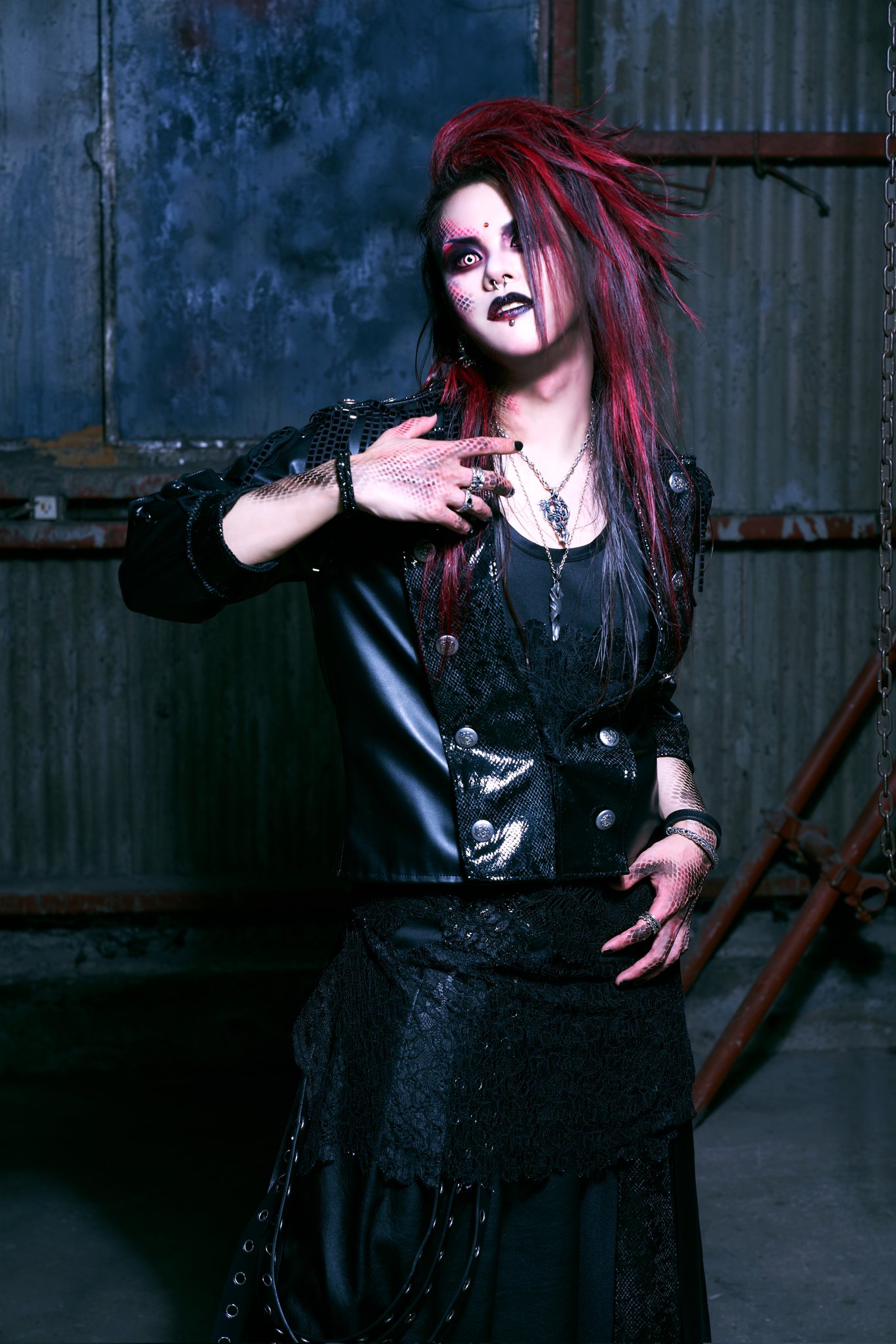 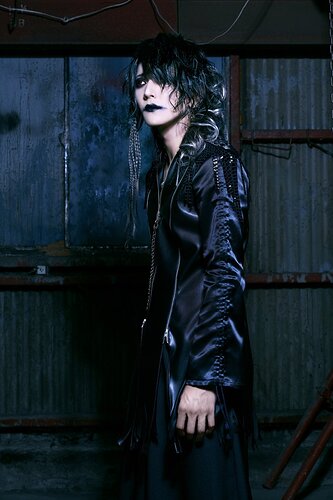 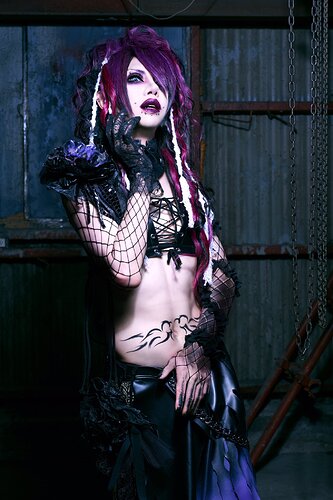 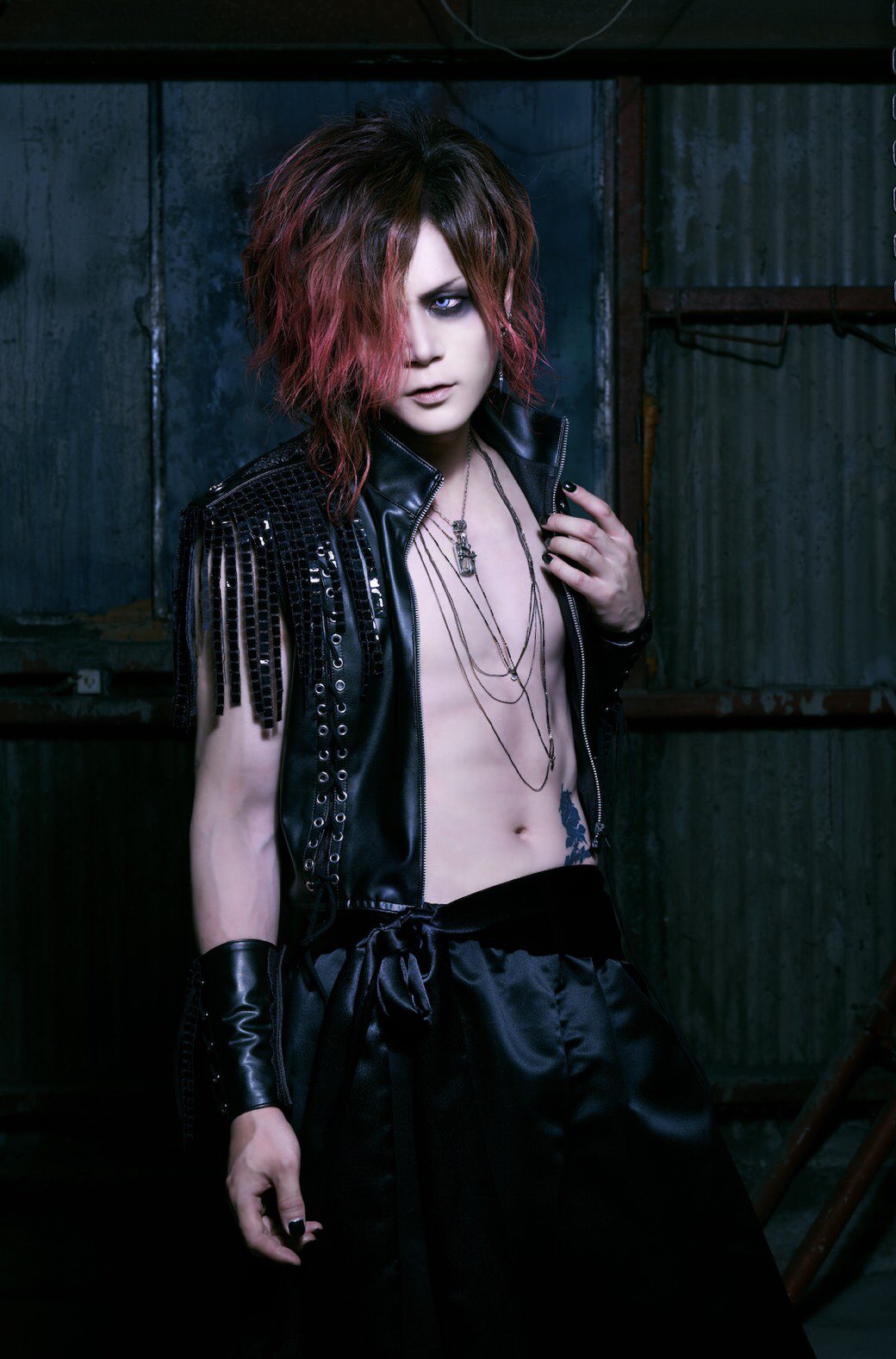 DazzlingBAD has announced that their new mini-album, “The beginning of the END” will be released on 10/5. They have also welcomed a new guitarist, MASA (ex.DOROTHY DOLL), who has recently been a support member. Also included in the shoot is support Dr.Loa (ex.IGGY) who has been performing with the band since their formation.

If the tweet below receives 200 retweets, the band will release the jacket for the new mini-album, plus a new PV. 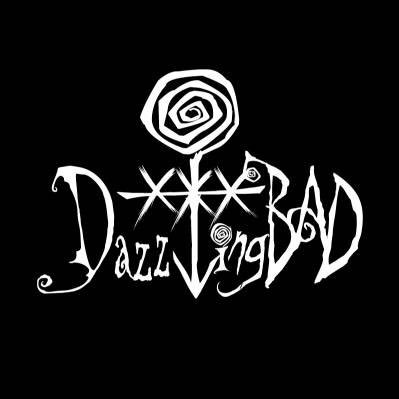 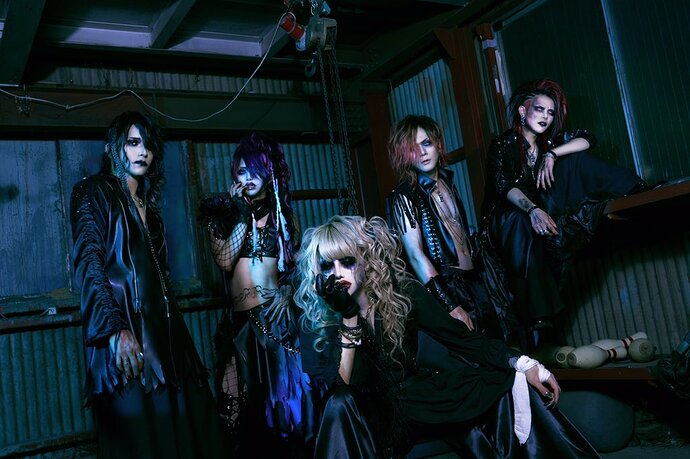 I’m full of this

That’s ten percent of their followers, should be easily doable by tomorrow.

200RT goal have been reached, they will publish everything soon

Yah! They put those songs released as demo on YT, that’s amazing

Perfect song for me, feel like they’re one of my favorite bands now despite them having so few songs.

That was actually quite enjoyable. I’m glad they improved the volume of the vocals, and damn was that outro a solid way to end a song.

That song was awesome and this is the kind of vk I’m here for.

Love the MV and the track ! The mini-album seems pretty solid, too bad the sound quality on the video is awful

This should be interesting, despite how hot they are right now I feel like I don’t have a clear idea of their musical style even. Previews sound cool enough Vertigo is worth more than a listen for sure!

I guess the final mixes sound a little weird, hopefully and they don’t end up like La’veil MizeriA and their perpetual “SHHHHHH”.

The MV is great