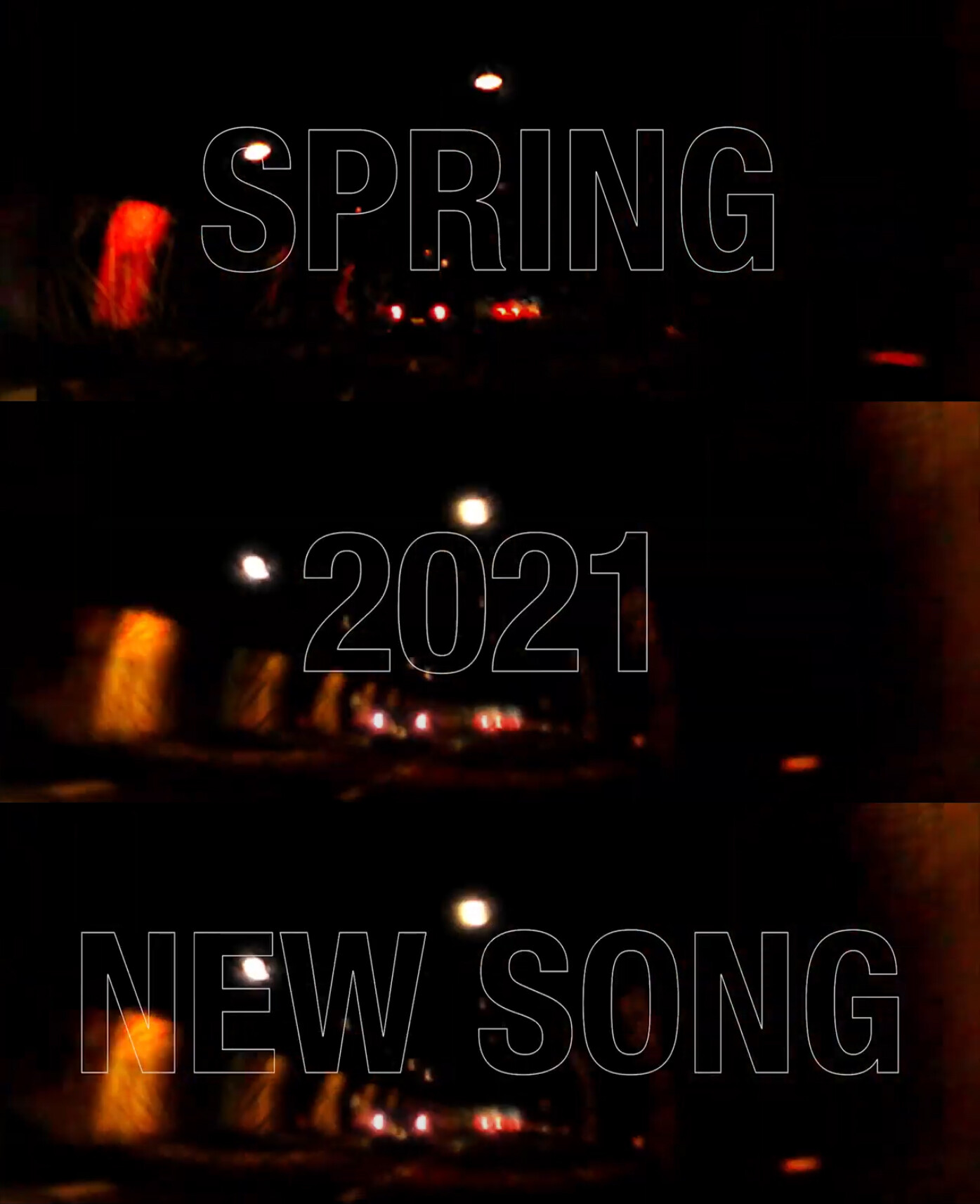 At the end of their 2021.01.09 live stream, DIMLIM announced they’re releasing a new song (presumably a single) sometime in Spring 2021. No further information is available at this time.

MISC is so great and so progressive,
I hope they will follow the MISC style,
Anyway, I am so hyped for their new song!

New visual, if you could call it that: 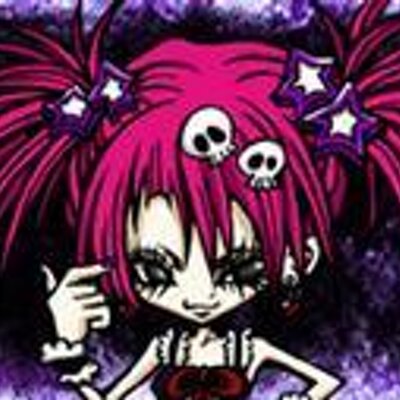 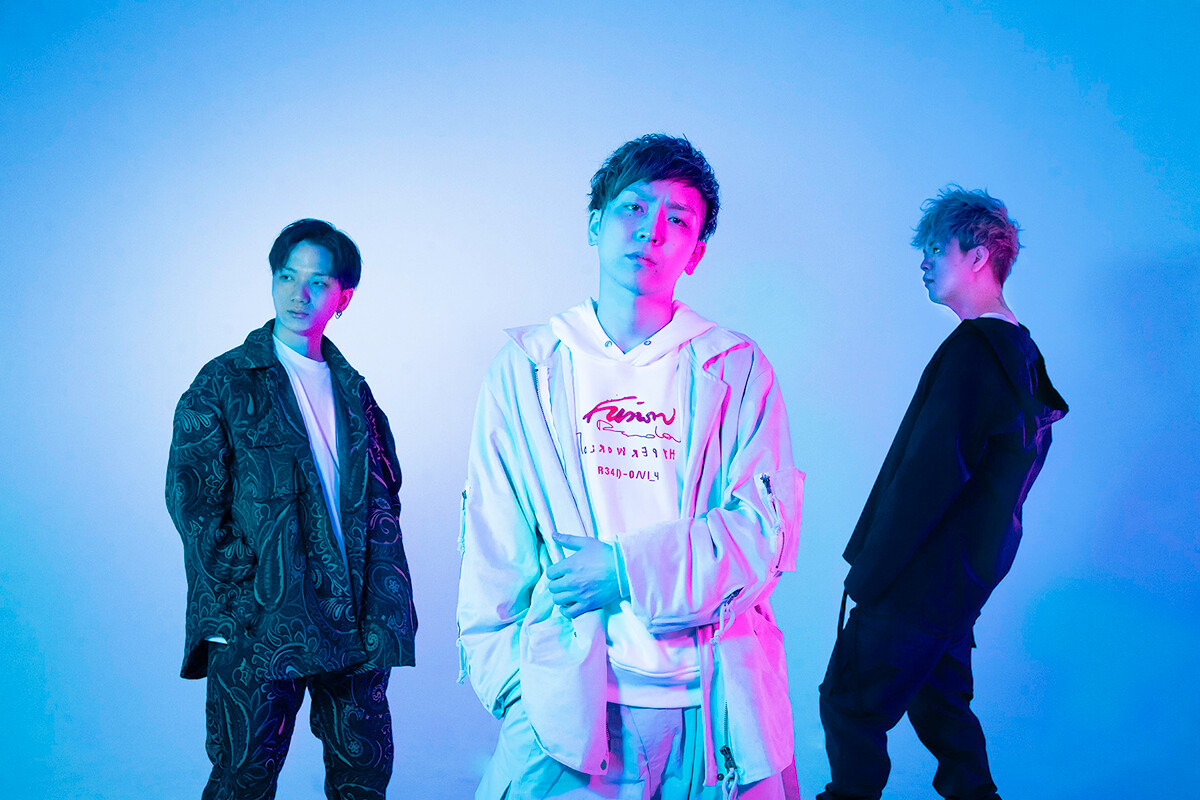 I find it super ironic Visunavi is reporting about this. They have to be internally pissed about it.

Are they even Visual Kei anymore?

During the stream there were comments from people hoping they’d play at least one old song, met with replies of “people need to realize they aren’t visual kei anymore.” As if you need to be VK to play fucking Shigarami or Grotesque.

Ok well, not even recognizing your old songs (let alone playing them) is a pretty distasteful move for all the fanbase they have been so swift to disown. I’m not even upset, just very very tired of this grotesque circus.

[…] is a pretty distasteful move for all the fanbase they have been so swift to disown.

Is it distasteful? It seems pretty in line with what they’re trying to do. The first part of that sentence and the second part don’t seem to agree with each other. Haha

What I’m trying to wonder is what fanbase they’re hoping to gain? Because all I’ve heard is that there are dedicated fans who don’t care about the visuals and sound change, and there are those that aren’t too happy but are still following in case something changes again.

I haven’t heard anything about these brand new fans that would hate pre-MISC so much that it justifies not touching anything from before that. It’s cutting off the nose to spite the face.

I can understand not wanting to touch pre-Chedoara, because of the falling out with Issei, but this is twice now that Retsu’s done this. Will they declare MISC and it’s sound to be “dead” again next year, and release an arena rock album? Who knows?

My guess is this is the sound we’re stuck with as long as the band stays a three piece. There’s really no point in going for a full bodied or heavy sound with one guitarist. They need a bassist at least, but they probably can’t afford to have someone else on payroll.

oh fr? I wasn’t even aware of them not being VK anymore lol guess that explains the look then it surprised me but hey they still sound awesome so VK or not Im gonna keep checking them out hah

Just remember there were fans that enthusiastically followed that post-Mejibray thing. What was it? 8P-SB?

Just remember there were fans that enthusiastically followed that post-Mejibray thing. What was it? 8P-SB?
[/quote]

Sadder still were the fans that enthusiastically thought that Mejibray was getting back together, original line up and all.

The new look is juvenile as fuck. They look like they’re twelve.

But at least it’s just one song this time around. One problem with their previous record was that it felt like they forced themselves to make a full length album as fast as possible, just to convince everyone they’re still viable. But as a result, most of the songs turned out undercooked and sub-par. Hopefully this one gets enough time to mature.

I won’t stop screaming @ all of them having a whole covid year off touring and only announcing a one single song as a final proof they’ve died creatively the moment they ventured out of VK.

I am calling it now they are going to go even more pop. They are out to piss off every fan they have😎

They’ll pull a Bring me the Horizon by going poppier for an album, then going off the rails with avant-garde shit again.

They are planning to go full 8P-SB lol

I don´t mind the genre as long as it´s not boring like 2/3 of MISC.