This happens even with American bands, the labels end up owning the name of the band so they have to do something else. A recent example happened to a band I know, they were going by This or the Apocalypse, and they signed w Sumerian Records. After they signed w Sumerian after the second album they were sending content for the new album and the label was rejecting things left and right, they had enough for at least an album. The kept being told it was “too political” when the band as always been political.

That’s been the universal MO for them.

So they weren’t exactly performing again as TOTA (this or the apocalypse) but they wouldn’t do much fanfare about shows and obviously there was a lot of asking “what happened?” They were able to finally talk about it after they created a ““new”” band, and they go by HAWK now.

Labels, as great as they can be, are not always your friends. It sucks that they can literally take your name away

How is that similar though? You’re talking about new songs being rejected, but this is about not being able to perform old songs.

If it’s not for Hizumi’s voice, 'cause sure NUL. has his touch, no one could say how D’espairsRay new music would sound today. Take a Hizumi not being able to sing like before, take the guys ageing a +10 years, with another approach of their tastes/inspirations/urges, a new Drays would not be our known Drays.

there are plenty of bands who sound different overtime

Drays would be one of those bands. NUL. is the closest to the Drays industrial sound we knew, let’s just enjoy that fact. 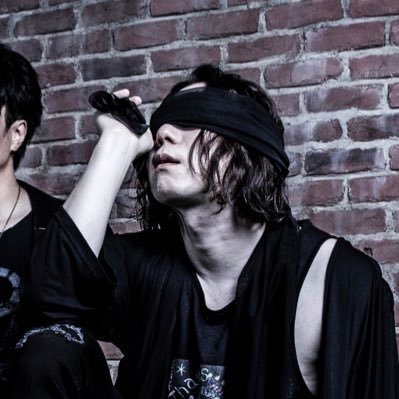 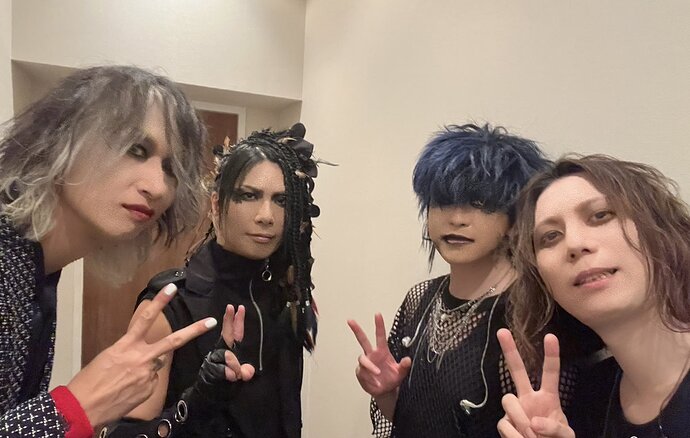 Nice to see HIZUMI and the others in the limelight again. Does anybody know anything about the new project with Ryo? (H.U.G.) I think it’s related in some way?

For weeks now, I’ve been watching and analyzing the Liquidize Live Tour from Drays. I’m still amazed how Hiz could hold his voice in Infection. And now know how he lost his scream ability over years. This is a great demonstration of how you should not use your vocal chords. You can hear in the chorus of Garnet 2 different scream tech : fry one (I’m falling, praying, bleeding and screaming…Fake… Bite… Vice… Blame voice…/Days… I wanna die… Days !) and the shout one (Sukui nado mou kiyashinai / Ore wa sonzai o dokoka ni sutete be going to life…), and the shout one sounds so hurtful.

No wonder why he won’t do this anymore.

They should just mix Drays with NUL already, i mean MASATO and Karyu could be a decent duo.

Edit: is there an instance where band is adding a new member and elements to their sound in the middle of their career? Where the band doesn’t have a rhythm guitar on their previous album and suddenly recruit rhythm guitarist (As a permanent member) on their 5-6th album?

Nega went the other way so it’s possible.

I’ve never heard to angelo, which one is a better guitarist in your opinion?

You mean between Karyu and Giru ?
I think they are both ok, I like them, but they don’t impress me. Do you know the band ’ Pierrot ’ ? One of their 2 guitarist is ’ Aiji ', i’m much more impress by him. He got such a strong personality as a guitarist. Not necessarly complexe, but a very recognizable guitar playing.

Do you know the band ’ Pierrot ’

Yeah. i heard MAD SKY (Mad Messiah) once, and it’s quite catchy despite me not into 90’s vk that much

No it’s between Masato and Giru, i’ve heard cube by NUL and i though his playing were fine.
Speaking about angelo, kohta recently joined in as support bassist (?) or their new guitarist (?)

Masato and Giru are good yes, in the same range I would say.
Kohta is a bassist and he always was full time member of Angelo. Before Angelo, full time bassist of Pierrot. 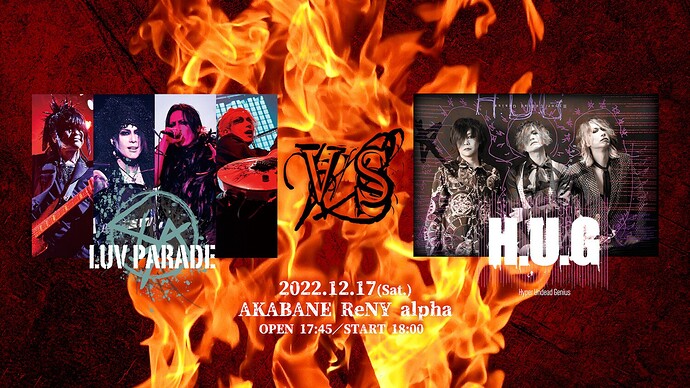 Also, here’s a sample of a Björk cover they played live back in September:

my 2022 bingo card did not have ex-d’espairsray members involved in a pretty cool bjork cover. more bjork visual kei plz