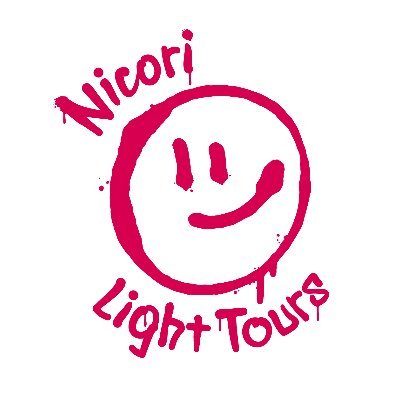 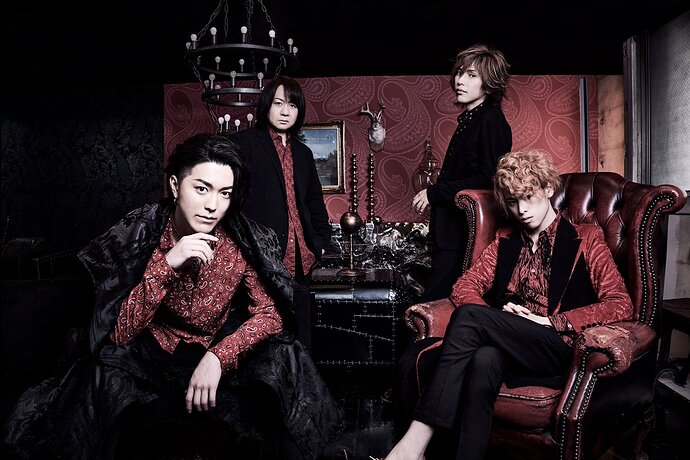 So its a new band and their first release is fan club limited? They have a fanclub when they just started? Is that normal?

Both songs can be found on Youtube too btw. They actually sound pretty nice, I’m impressed! 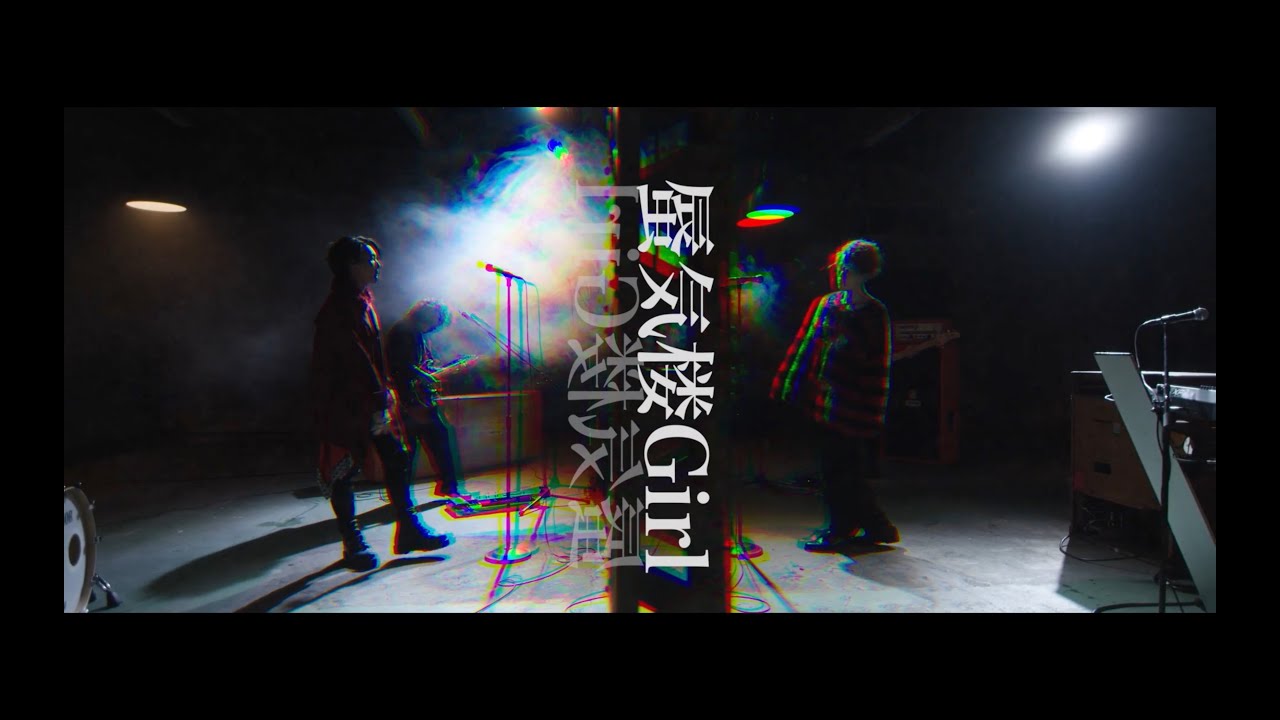 Some of the melodies bring back a JDA-like feel for me. Nostalgic!

guess its a way to get fanmember support straight away. fanclub membership is aboit 10,000yen a year…

I am not used to bands having two vocals, however here I must say they sound absolutely great in my opinion. Janne’s vibes all over it.

I almost exploded out of pure excitement, but this sounds good too

The first song sound a lot like a Janne da Arc’s filler single… The second music not so much, but is still a very blend and comercial track.

About the singers, they are great. Ko-hei, anyway, sounds like a kpop singer. Ayumu sounds a lot like yasu, and if it was just him on the vocals, we could say that this is an absolut attempt to continue JDA wihtout yasu and ka-yu. (ayumu… ko-hei… give a bass to the second guy, please.)

Anyway, hearing those songs, I couldn’t clearly understand the reason for two singers. Looks just like 2 pretty boys to sell well for the girls. The musics aren’t as impactful as JDA yet. I feel like they are great works from kiyo, but yet not enough to make they shine above anything. My bet and my feelings are that those two were chosen by kiyo and you for the project (assuming that thay are the ones commanding the projetc) for two reasons: 1. They wanted ayumu because of his yasu like voice, but couldn’t decide if they should go with him beacause of the comparisons or backlashes, so they picked they two; 2. Marketing, like I said before.

I can totally hear the JDA! Twin vocals too—That’s a yes from me.