new boy band “VINANSHI” has formed on 7/21 and they have debuted at their first oneman live at Shibuya club asia on 8/19. 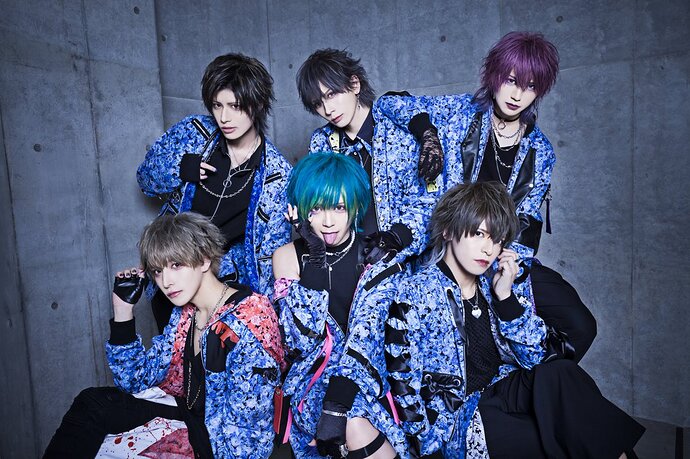 sounds like a weebo made up the name lol

wtf with those idol bands ?!

This is one of the cheesiest things I’ve seen in a while… At least Nana has put those dance lessons to good use. TBH, this would be passable for me if it was just Nana and Sora singing.

Honestly this VK Idol stuff is never going to take off (Sorry Visual Prison). I know this is VK but some of these vocals are just way too nasally to appeal to many outside of the VK scene, not only that but this just sounds like the typical proto VK song bands have been churning out since 2015.

The video is pretty poor, there are a few times where there’s just no choreography and you can see members aren’t sure on what they’re supposed to be doing 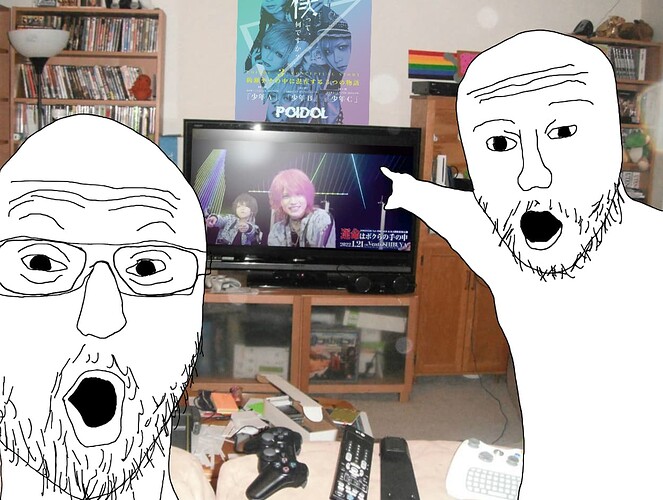 I get that poidol were probably better promoted and received than most of my frugal faves while they lasted, but this sounds like music for old poidol fans rejoicing and nobody else tbh.

I don’t think so…

Honestly this VK Idol stuff is never going to take off

Yet it somehow feels like these bands are becoming more common.

Jeeze what’s next the guys from giragumesh forming an idol band?

Personally, I liked LEZARD a lot, and I don’t mind the concept of a VK idol group, but the execution is always just so bad. This seems like it’s going to be pretty bland so far. Doesn’t help that I’m not a fan of POIDOL though, I guess.

The greatest thing I’ve ever seen a VK idol unit produce is still just that clip of the guy from Blu-Billion dancing para para to Night of Fire.

Wait what? VK idols? I thought I’ve seen it all

Oh is it? Could you name me some groups? I’ve only heard of a couple

So iirc, there’s also “SHIBUYA SIXX” (w/ Jekyll), JYANOME (虹彩☆RaveL + SORA (ex-ASIA), and キミノウィルス (Kimino Virus) (their guitarist is Sou (Libravel) and bassist HAKU (UNiTE)). You could also mention bands like AlbaNox, ベアードアード, and 徒花TOXiC (based more on utaite, anime-like style) or ones that have association with current or former vk artists, like Yo_shiT (ex-xTRiPx) writing lyrics and/or composing for bands including H@ng_oveR and First Fl∞r.

What I think is going on is both genres, Utaite + J-pop idols and Visual Kei, are slowly meeting at a middle ground. Kira-kira kei which already leans more into the “host” aesthetic is not far apart from the frilly prince/futuristic/anime-like one that exists within male J-idol groups. Anime-like styled J-pop groups have become increasingly popular in Japan. It’s not unusual that they would coalesce like that.

Rather than being stagnant during the pandemic, utaite and idol groups, I would think, are more flexible from a recording & promotional standpoint. Also, you potentially open yourself up to an even larger audience w/o all the potential stigma that already comes along with Visual Kei. This could very well be a permanent change to the industry, tbh. 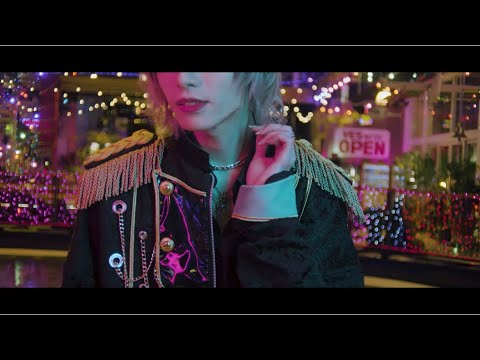 The combination of Texan bar backdrop, prince aesthetic, corny dancing, cheesy lyrics, and actually enjoyable chorus (?) has me all sorts of confused. As a fan of POIDOL and LEZARD, this has entered weird fever dream territory.

with them and vivarush (which I get confused name wise) and Gravity, oshare kei still lives

this is not a band, neither visual kei so we can’t call it oshare kei tho.
they are a j-pop/idol group.