Creating a thread to talk about news related to video games whether it’s releases, stories, etc. Let’s start with a fun one.

The domain for silenthill.com expired and somebody ended up buying it before Konami renewed it. If you go there now it’s just a screenshot of a tweet that the art director, Masahiro Ito, made about wishing he never created Pyramid Head.

This just in, Elden Ring is so successful it’s pissing off other developers: UX and UI are important factors, sure, but it’s the gameplay people are going to care about. Those things should really just be things people notice in the background while playing. Seems pretty petty to throw shade at other developers just because their game is doing phenomenally well.

It all comes full circle. It’s kinda weird that FromSoftware started out making lesser known out-of-the-box games for the PS1, and now they’re the industry standard for 3rd person combat/exploration games. I love seeing it though; they’ve been sharpening their craft for over 30 years and the praise they get is well deserved.

The new Playstation Plus got announced with 3 tiers: 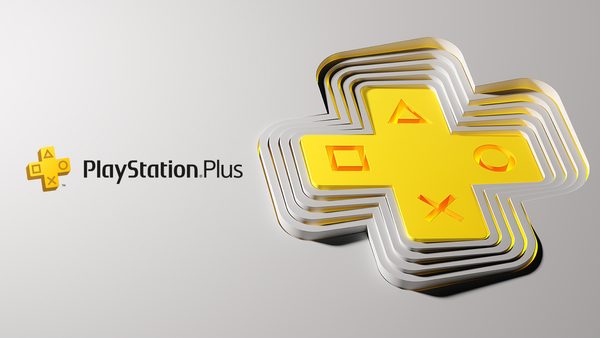 All-new PlayStation Plus launches in June with 700+ games and more value than...

PlayStation Plus and PlayStation Now come together; players can choose from three flexible options.

Personally, I don’t really care. I’ve tried Playstation Now and Playstation Plus and the only thing I was hoping for was the ability to download PS3 games. It sounds like the only only difference now is that the services for Now and Plus are combined, and you now have to pay more to PS Now services.