So I finally listend into Porngrind today.
And I love it.

Till now the only Band I really dig and found is:

Any of you have some recommendations ?

This was one of the few genres of extreme music I never really found myself able to enjoy aside from listening to it with friends when I was in middle school because we thought it was funny, Spermswamp being the main one. The vocals were the main issue for me (they literally just sound like gargling underwater), so I just stick with grindcore, death/goregrind, or cyber grind.

I absolutely Love the vocals and I will check out Spermswap.

I listend to a bit Grindnoise (Didn’t really found Something I dig) & Goregrind, which was tk slow/vocal Like for me Bit probably DK If I Just happen to get the stuff I find boring lol.
For the rest you mentiond:
Didn’t listend to a single one except for Death/Grindcore (Idk which one you count QEDDESHET in but I love them) May you dann tell me some good Bands ?

Pornogrind is just goregrind (often with elements of brutal death metal to make it heavier and more groovy) with extremely over the top sexual and pornographic themes. Musically it’s not something unique. It’s a microgenre based on lyrical themes really.

Always like to see others who like Qeddeshet, I like them too but aside from the vocals it doesn’t really sound grind to me, they call themselves deathgrind though. I also recommend Go-zen and Jig-ai as well as Dehumanizing Itatrain Worship.

eah I know, Just Wikipedia (yes yes I know haha) that’s Goregrind ist more often a Lil bit least heavy/fast and I just found those Bands/Tracks… But will defintly listen through your list, thanks for this!!!

Abörted Hitler Cöck & Cock and Ball Torture (these names doe) are the only two I recall, but they both sound like stomach gurgling so these should be fine

Uh nice, will defintly check all out. Thanks

Dehumanizing Itatrain Worship IS ALL I’M LOOKING FOR. Omg they are awesome. Fckn thank you for showing me them omg

@Hejker haha yeha Love those Name in these Genres 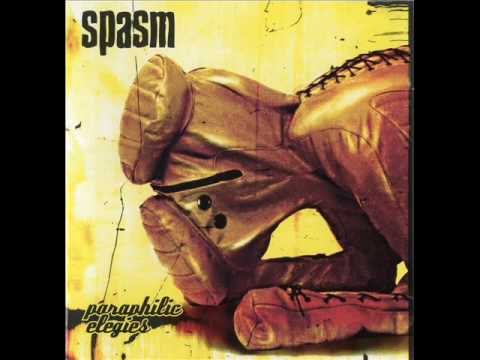 Glad you like them I love them as well I hope they release more in the future. They’re a Chinese band that got their name from seeing a bunch of anime fans worshipping itatrains (Trains with anime on them) and thinking how ridiculous it was lol.

Yeah I was kinda surprised when I read Chinese Band lol. Also there Merch ist awesome.
And now the name makes sense to me haha tahnaks

I’m sure someone here would appreciate them

Side note: The vocalist for this band was actually the vocalist in a Visual Kei band called By:ARLANT which debuted along with DEVILOOF but they disappeared, they had some interesting material too

I’m not really into porngrind, but if you want to dive into straight up goregrind you should check out this list of classic albums:

Sounds like you’re verging a lot more into death metal there than grind. But yeah definitely some good stuff there!!!

Well kinda necro this thrard cause I forogt to asnwer…lol.
Tbh I do Not really know the diffrence, just read a bit about it now - it’s mainly the guitar tuned lower If I understood it right.
But will look for some more Deat Metal

Wait…is this the füll name?