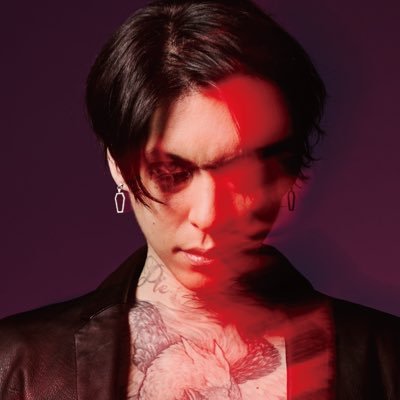 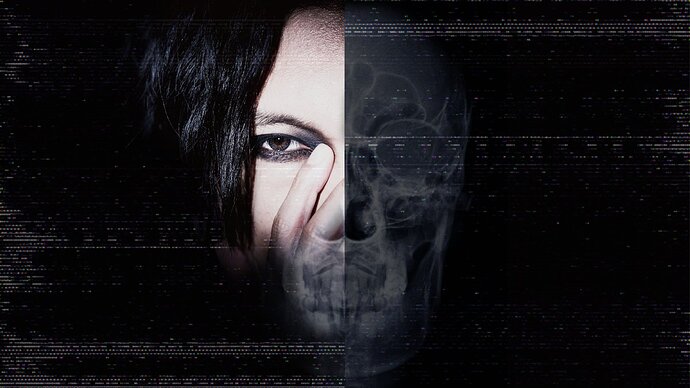 He now has an own homepage/fan club called -XANADU- (https://hazuki-xanadu.jp) and announced a concert with the name <HAZUKI 1ST ONEMAN NITE “NEO XANADU” -XANADU MEMBERS ONLY-> (March 30th, Shibuya Spotify O-EAST) which is exclusive for fan club members.

Barks says: Although he performed solo concerts under the name 葉月, this will be HAZUKI, so it’s…something completely different.
Weird that lynch. stopped activities because Hazuki said he couldn’t keep up with writing songs and now he’s writing songs?? to cope with that.

He’s currently live on Youtube talking about the project:

Afair, he had issue writing songs for Lynch since they had to fit the music style. Yusuke experienced the Same sentiment, that’s why he also started another band.

But writing for Hazuki was fine for him, since it’s completely different

Makes sense.
So we can hope for something that (like Yusuke’s project) sounds completely different from recent lynch.? I’m in!

This feels like he’s been sitting on tons of stuff that prolly doesn’t fit lynch.'s style, so I’m curious what kind of music he’ll release (if he’ll release anything new and not just have gigs with his previous solo material and covers).

Makes me wonder how much meddling the label did with their sound since they went major. Bands change sounds all the time so to say something “doesn’t sound like lynch” just screams “the label didn’t approve” to me.

Hopefully this means he’ll be writing some fresh new ideas!