JILUKA is announcing a slew of news today. In an info dump, they announced a new country-wide oneman tour for the year, with 12 dates and a three-date special “circuit” with lives in Osaka, Nagoya, and Tokyo. These three lives, titled LINKAGE PLOT 2021, will have a live-limited single given out as well as a goods bag as well as a photo event occuring after the live. Given the graphic, I don’t know if that means each date will have a different single as they each state “-ver.-” in front of their name, but that just may be for aesthetic purposes.
The band also teased a new mini-album was coming in September (which may kick off their nationwide tour), and are already announcing Sena’s birthday oneman for August 21st at Shibuya Rex. 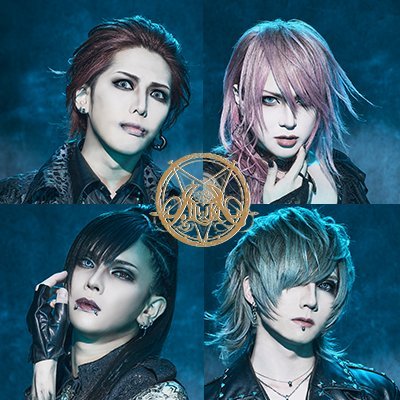 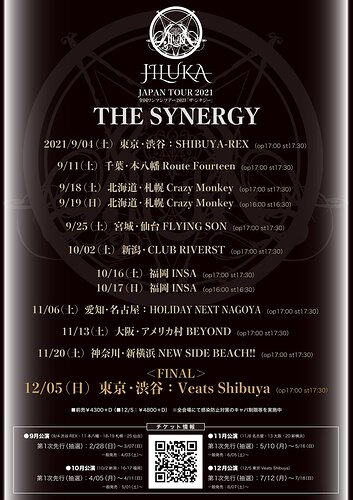 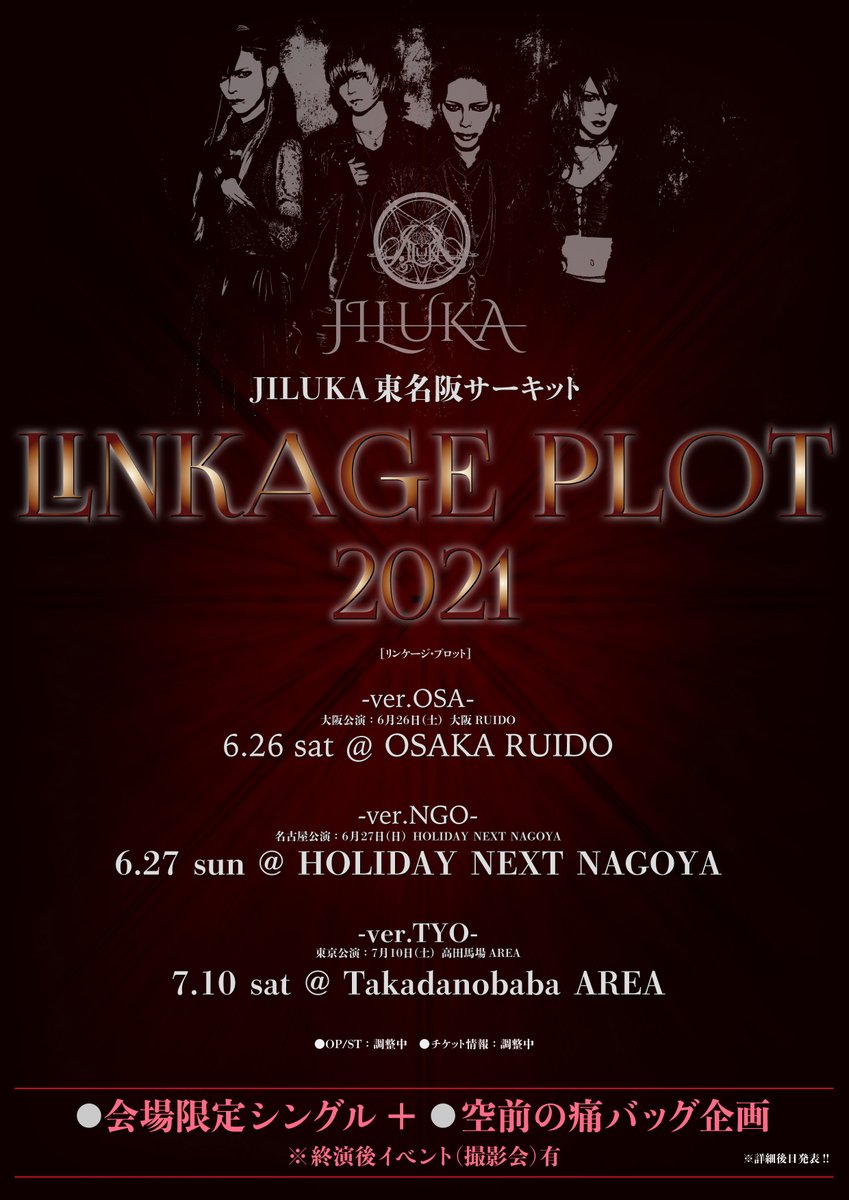 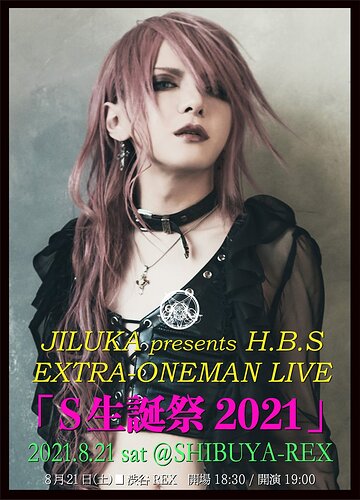 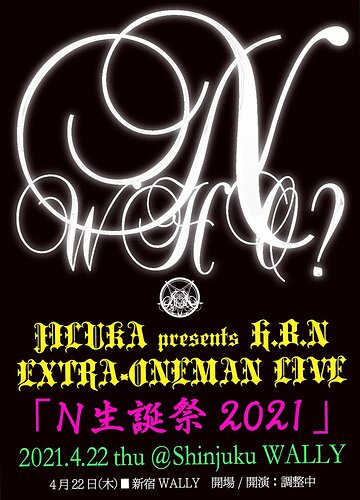 I don’t know if the world is still going to be awful in three months, but I REALLY want to go to the AREA oneman (given the live-limited single and AREA’s imminent closing).

I’d also love to go to their oneman at AREA! It’s such an iconic livehouse; definitely going to miss it. Also would love to snag the live-limited single, haha.

Super excited for the mini-album coming up ^^

Honestly, I’m most interested in the new costumes since there’s not enough information about the mini-album yet to really have much to say musically. Though the only hint being that they’re black doesn’t really give away much about the costumes either(笑)

JILUKA have posted samples from the swapped vocals single: