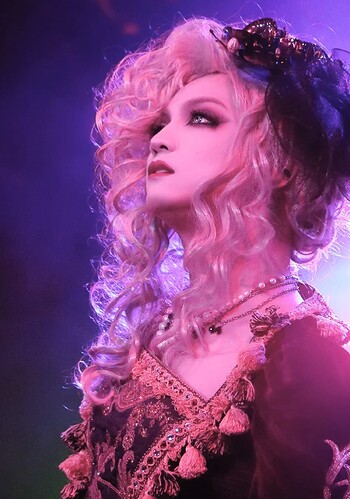 why don’t we have a superlike button here :<<<

Woah!! He hadn’t released anything original since Monday Monday in 2018!! I’ve been waiting so long that I can’t believe it. I thought Kaya was going to announce a new live or a single, but this is much, much better… TvT

yeah, we need a superlike button xD Just in case, I pressed the like button hard

I’m not getting my hopes up, but cautiously looking forward to this! Now that I think about it, the last time I wholeheartedly enjoyed Kaya’s (non-cover and non-chanson related) solo work was uhhh… back in 2013.

The album will be crowdfunded and will feature 15 tracks total (8 new songs), plus a slew of artists participating as guest composers!

For more details on the crowdfunding campaign and specific privileges for overseas fans, read on vkgy. I also want to point out that one of the (JP only?) privileges included is apparently a semi-nude photobook of Kaya for some reason 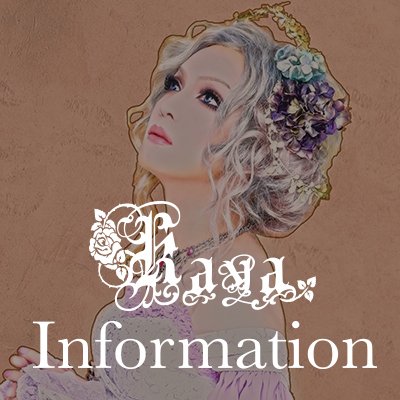 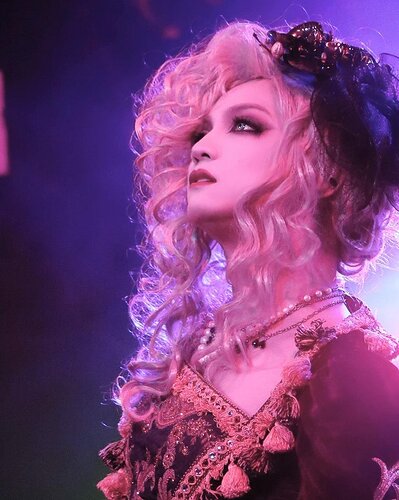 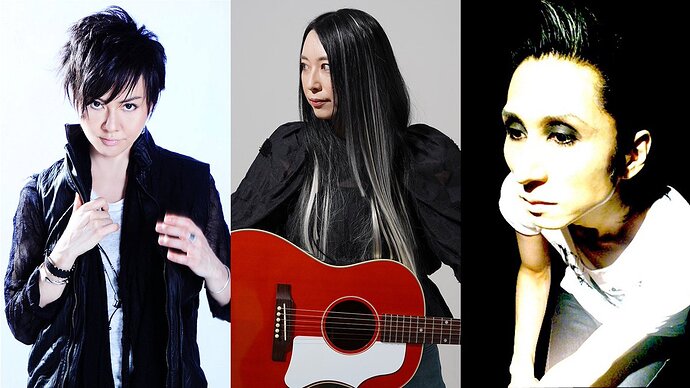 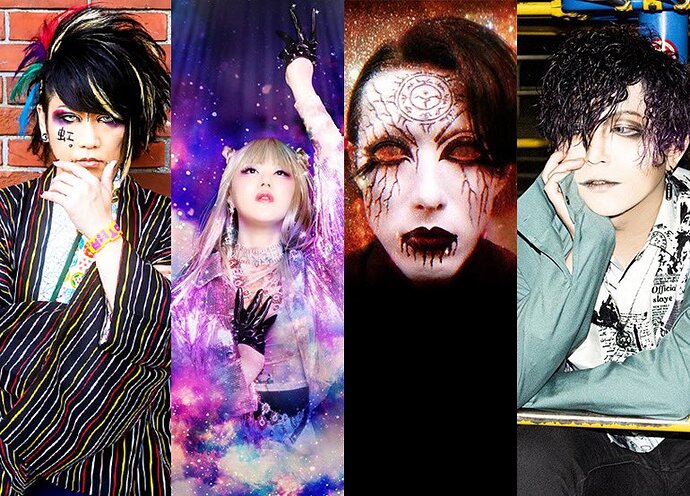 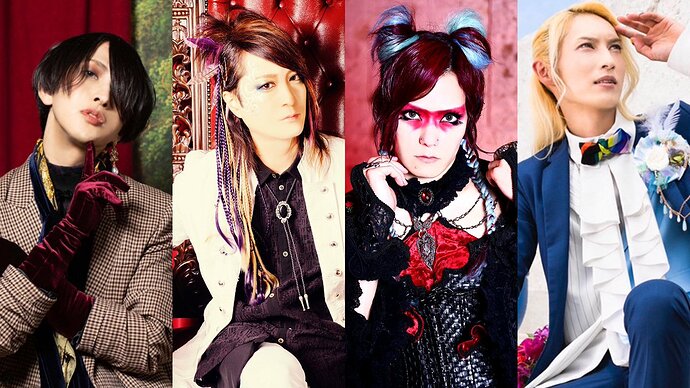 …also don’t forget the late great Ken Morioka! (he’s been left off from the vkgy news article for some reason too, R.I.P.)

Although his contribution is obviously in the form of an old single track, TABOO.

“ROSE” will be released on 6/8 and sold in advance via mail order on 5/25. It will also be available digitally as well! 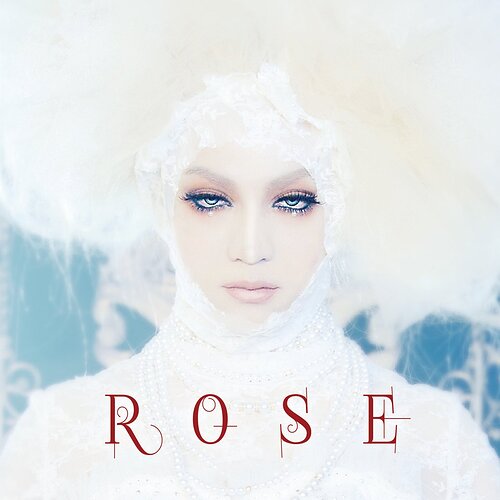 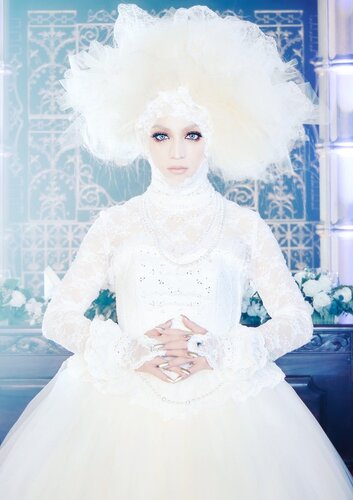 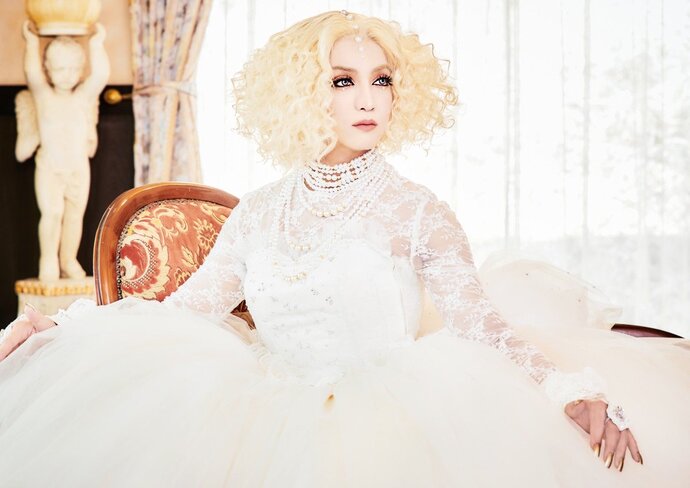 Cannot believe i have lived until this day!

the covers… the wig…

the queen teasing us with a musical video PRODUCTION

I’m a bit sad they picked tracks done by ppl who run his career now to make PVs for. I wish Hora’s song got a video made for it too.

I can’t wait for this. Hopefully we can take the second album of covers at some point

Ohhhhhh this is INTERESTING. Love what I’m hearing so far even if it isn’t heavy-dance music, I am really excited to see the full videos too

Oh this is really nice, I already like the teaser, I’m so looking forward to the new album!

This sounds really promising. My excitement (already high) has increased even more!

the beauty. the budget.

His vocals are really good and not overdone (like I sometimes feel) in the previews and the music is not awful. But I kinda miss Kaya going hard (and or collabing with KALM)

First song sounds like a pop-rock half ballad which mostly lives on his voice (bit average composotion wise). Second song sounds like a crossover of Hydrangea and Come closer, which I both dig so yeah, that one does it more for me based on those previews.

I will definitely check this album out but I am just less enthusiastic about Kaya since basically the end of FF. Hope it will get me into his music once again.