So there is a storm in koichi’s twitter where he is saying that he has never done visual kei, what is this all about why does he say things like that? 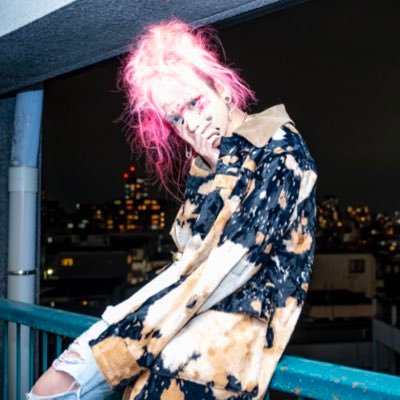 Hmm I’m a little confused about that👀

The last tweet says it makes his mom sad so its better to get rid of it(?)

Lemme use a translator on those tweets.

I’m not sure, but I think the second one is like “If VK means people are going to go as far as to threaten my family with violence if they don’t like what I’m doing, then I don’t want to be part of it”

And, well, if that’s what’s happening, I don’t blame him.

^
A lawyer is involved (?) dont get this part

Sounds like he’s just doesn’t want to deal with the kind of fans being visual kei gets you.

On a serious note: if all these years of vk taught me anything is that this scene’s fans are outrageously out of their minds.

Guy from the vk band that overused fan service in every possible way states that he has never done any vk. Ok, lets pretend that it is not hypocrisy in its best, but pure truth.

i’d have more sympathy if it wasn’t known he benefited from the scene (mitsu, tsunagari, etc.) lmao

it’s understandable if he doesn’t like it anymore though 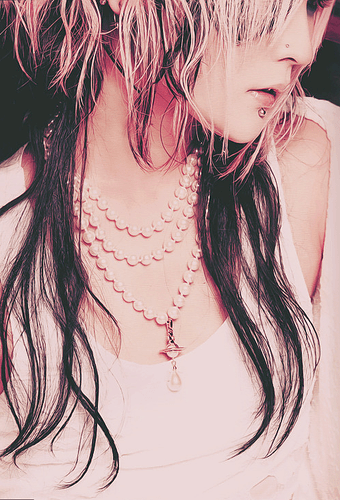 Yeah this band, when it was around, was the definition of visual kei. Even their disbandment drama with the yakuza management debacle and the awful post-Mejibray pop and trap careers is just about so vkei that it’s almost poetic.

There are people claiming that there’s some sort of actual legal fuckery going on, hence the lawyer tweet. One theory is that alleged-yakuza owned Forum, who’s already fucked over Tsuzuku and Koichi once they left that band (see below), is after him over allegedly violating a contract order to never do visual kei again after leaving and apparently his new music is considered vk to them somehow…??? (again this is just something I read on twitter, not stone cold facts). I wonder if Tsuzuku has the same situation going on since his latest solo endeavor (which also had some vk elements) has gone radio silent.

To support this, here’s a writeup of how Forum has allegedly blacklisted them from the industry post-Mejibray.

Head constantly in the clouds

Though these are rumors, they do seem plausible. FORUM really feels like a shady label, and I really hope that Tsuzuku and Koichi (and Mia and Meto as well) were not/are not dealing with the Yakuza.

So Koichi is either really bitter OR he’s trolling the fuck out of these people.

I think the hole is more deep in Koichi issues, i think what he’s wanting to do now is expose what he was suffering during Mejibray times, not just drag other vk guys and fans for nothing.

Slightly off topic. Im aware 逆襲の自作自演屋 (Gyakushuu no Jisaku Jienya。) was also in forum. Wouldnt this be also a similar reason why they unexpectedly went silent for a year and then disbanded? Koichi aside im sure the other band mates of mejibray feel similarly about the position of power they signed them selves up for. I feel like mejibray would have been still together if they were in a better label This is all just a theory as all as mentioned.

The last tweet says it makes his mom sad so its better to get rid of it(?)

Well no shit she’s sad. Probably wanted him to be a Salaryman. Unfortunately, he’s too hot for that.

But seriously, I think that he’s trying to prove some kind of point. Someone translated some “insider knowledge” that he asked his fan club to post VK pictures of him in his tweets…and that he plans to clear up some stuff publicly in the next couple of weeks.

Genki releasing his single months back led me to believe that it was a two year injunction preventing them from participating in anything VK related, and that it had run its course. Genki was going back to VK, Koichi decided to keep up with his…whatever Trembling Bambi is. But if Genki’s activities are now dead in the water, that gives credibility to rumours that Forum is still trying to fuck with them.

Its koichis mom who dyed his hair pink, why is she sad

Its koichis mom who died his hair pink, why is she sad

if his deal with forum ever implied staying the f. away from VK scene, he should get out, plain and simple. his recent tripping panpi stuff is obviously pandering to a fanbase Misa and the rest of the team have built for him back in mejibray.

I really don’t know who is he trying to clown here looking like mollied up Hizaki cosplay act. 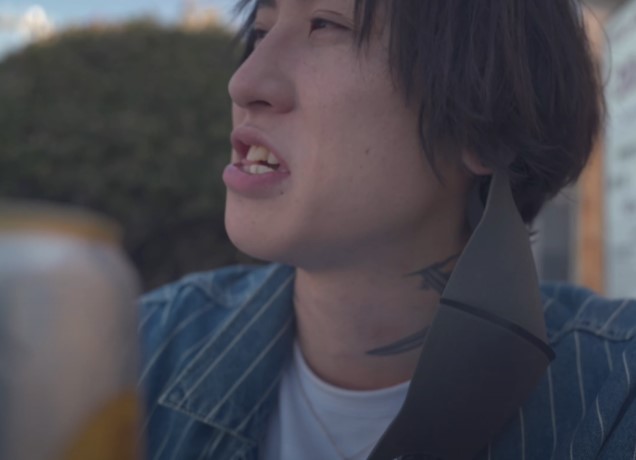