Laki (MonstlloW (モンストロ)) has debuted his solo project on 2/19 with the concept of “2ND ACTION” and has released a new song, Akumu (惡夢). *I’m not sure if it’s officially called “Laki solo project 2nd ACTION” or just Laki solo project, so feel free to correct me.

Different versions of the song have been released through a set schedule (seen below), with a Vocaloid version being released on February 20th, an artist photo on the 23rd, the official version through a music video on the 27th, and (presumably) a live version on the 28th! The project also credits Souma (XANVALA) on guitar.

Laki also has a Youtube channel where he performs original songs and covers. 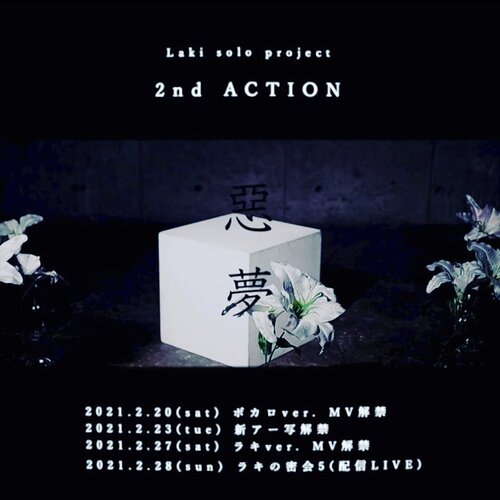 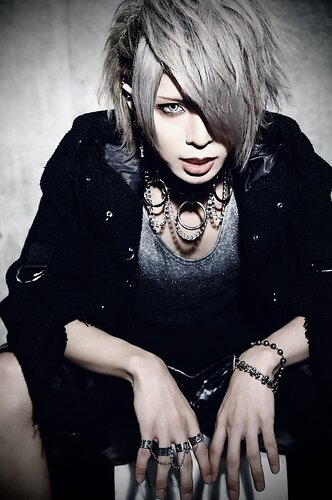 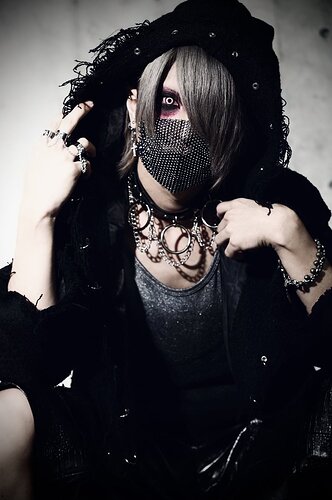 This is awesome. I love Laki’s vocals.

The song itself seems fantastic, don’t really care for the vocaloid version necessarily. I bet Laki’s version is gonna be killer.

Laki has actually had really steady improvement over a few years

I’m really excited to this solo project and the song sounds amazing.

Don’t care about vocaloid version but i will definitely follow this project. Monstllow is one of my favorite vk bands that debuted post 2015.

I appreciate how they were willing to put enough money for getting a good illustration for the video.
most illustration I have seen on visual kei acts were pretty bad. 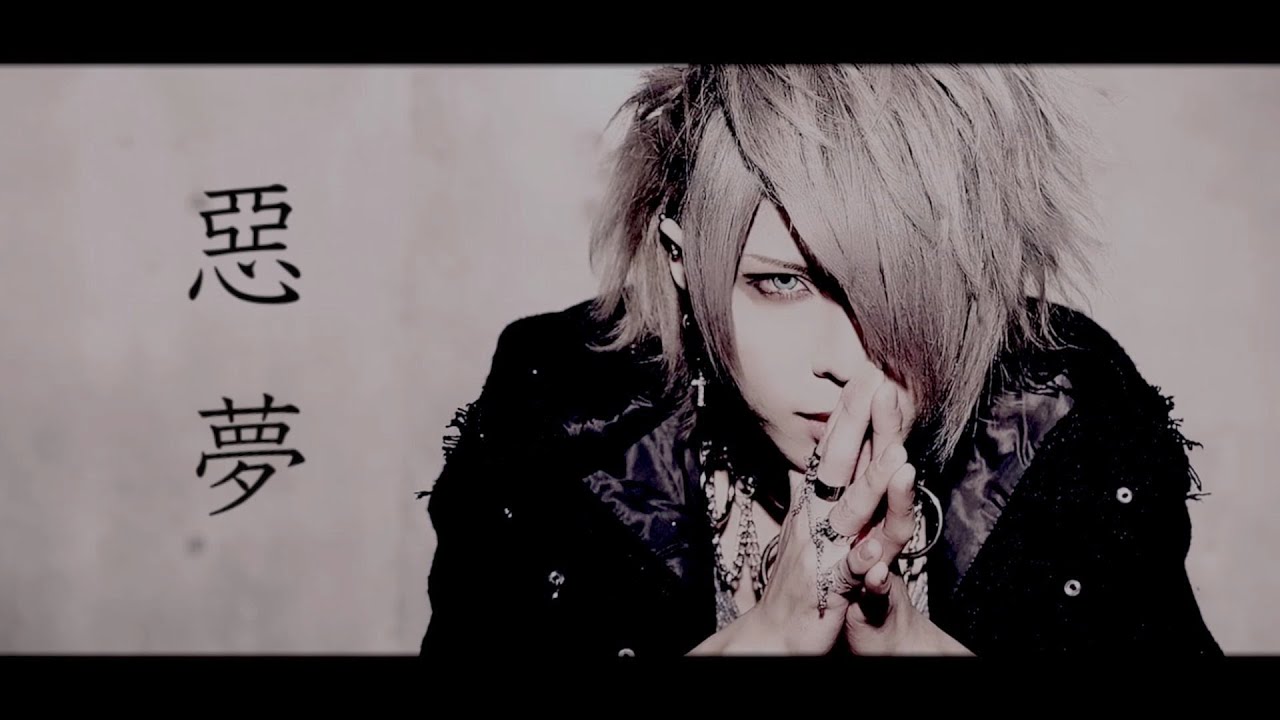