MUCC has just announced that they’ll be releasing a new double A-side single titled “GONER/WORLD” on 2021/11/05, in 2 types: regular CD and limited CD+DVD. This will be their first release since the departure of drummer SATOchi (wow that was quick).

…although I do like the visual homage to “Ware, arubeki basho” if it’s intentional. 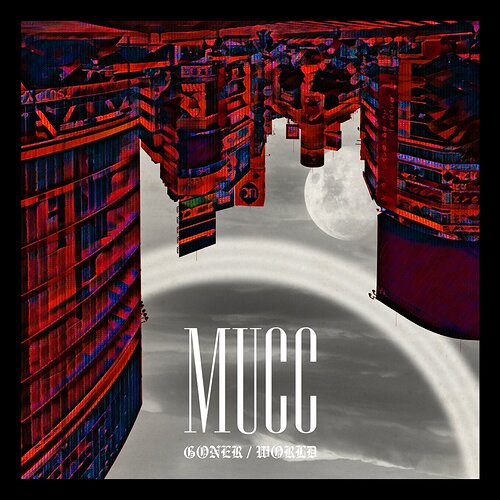 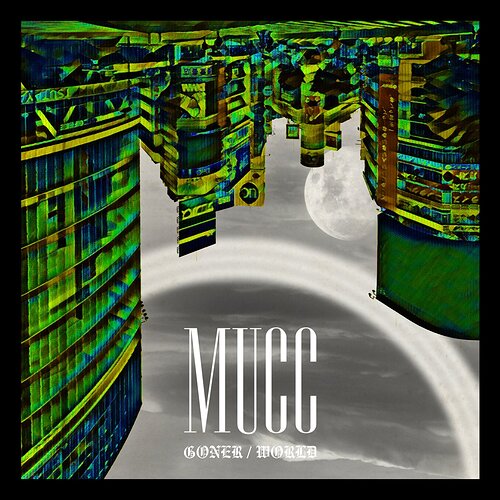 edit: They will also release a “best live album” and a live DVD/Blu-ray as well!

This will be their first release since the departure of drummer SATOchi (wow that was quick).

I think if they would have waited more to release something, ppl would start freaking out thinking of a disbandment.

(wow that was quick).

To be fair, they announced the departure already almost a year ago, he was supposed to leave last May and their last album has been released 16 months ago (with no new individual songs being released after that), so it’s not really THAT surprising

If the second one was WORLD, I liked that better than GONER. But I don’t really find myself in love with either track.

Maybe the full songs will be better, but I’m not impressed with either. I’ve heard better coupling tracks from them than this double A-side single… Obviously my opinion may change with the full release.

I was hoping for something a bit more somber when they would return, instead it’s sappy song and PVs with lasers.

Still love the band though.

Their last album was a train wreck salad but I liked what heard in Goner. Hopefully it’s ok

They sound good tbh. The last album grew on me a lot so I don’t mind if we get more of that.

I actually rather like both of these tracks. Would I say they’re top ten, absolutely not. But I like them.

GONER pv is a bad version of 我、在ルベキ場所 pv lmao

and sounds like a cheap rip of zetsubou ngl 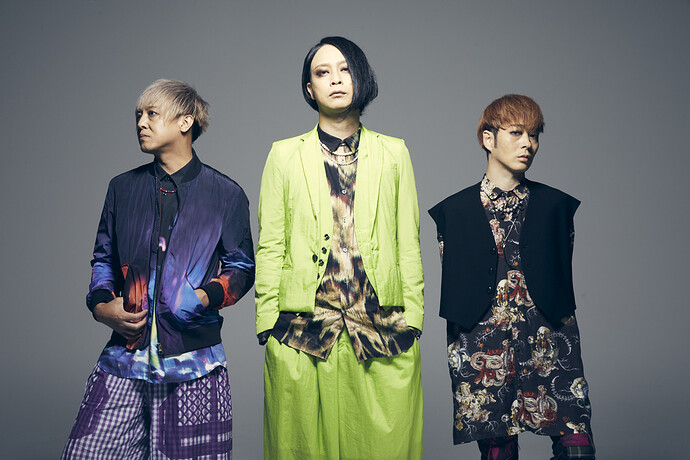 Seeing them without Satochi is bumming me out. 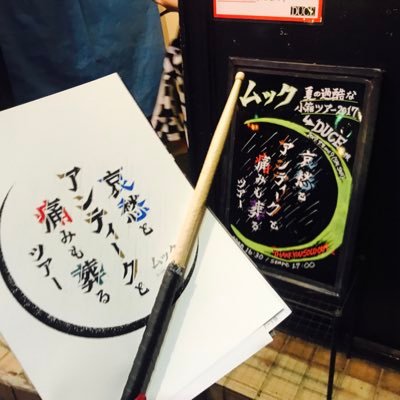 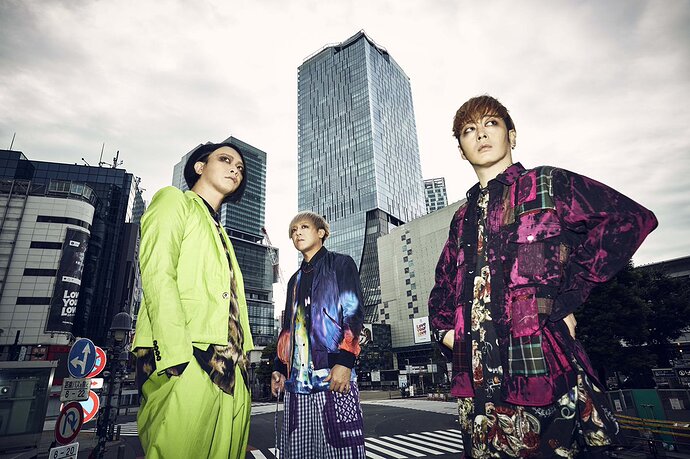 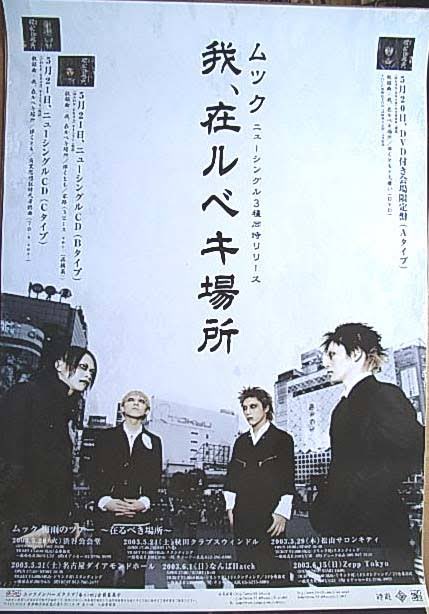 I´m surprised they ¿hired? an actor for the drums on the MV…would have been easier just show them three.

Or maybe is a hint

Would be nice if they took a temporary or just for the lives to somebody as Sakura…knows the band since long long time ago and is almost not busy with Zigzo, Rayflower, gibkiy, etc.

what the hell is going on with those a2m vocals???

I´m surprised they ¿hired? an actor for the drums on the MV

They probably didn’t.
Their support drummer for yesterday’s ROTTENGRAFFTY event was Allen (https://twitter.com/allen666death) who is in “Serenity in murder” and support for Leda and KIRITO. The guy in the PV looks a lot like him.

Thanks for the info, I was comming to ask just for this, if somebody knew who filled in for Satochi.
Lets see what they do in their own tour next month. 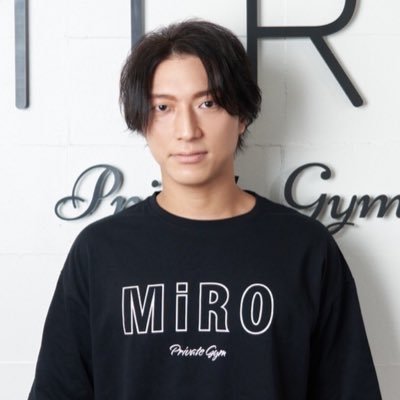 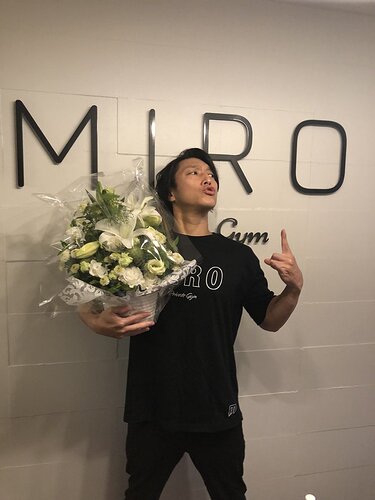 Probably better off considering the current state of the music industry. Now let’s see a buff revolution in the scene.

I hope he has a reception desk spot reserved for Tatsuro too, because unlike MERRY this band didn’t gain anything from losing a member

Now let’s see a buff revolution in the scene.