Since there’s a topic for songs in English it got me wondering how many musicians there are in the scene/s who speak fluent or near fluent English or any other language for that matter? Supposedly Kamijo is nearly fluent in French at this point, GACKT and HYDE have spoken English off and on for years and MIYAVI seems to have taken lessons off and on since his first time in the states. I know that I’m missing plenty of them like Daiki from DEVILOOF has a grasp of English, same with Yumeto from DEXCORE. You from 0.1gの誤算 seems to have learned English from a friend he had that taught English in Yokohama as well.

Apparently Sena from JILUKA is fluent and studied in Seattle according to an old thread from MH and everyone from PtP and JESSE and his cohorts are at least semi fluent.

Die can hold a conversation in English, from what I’m aware
The other band members aren’t very fluent, iirc

YOSHIO from The Guzmania (formerly known as JOY from BABOO) speaks fluent English because he used to live in Canada. He will even post some of his Tweets in both English and Japanese. 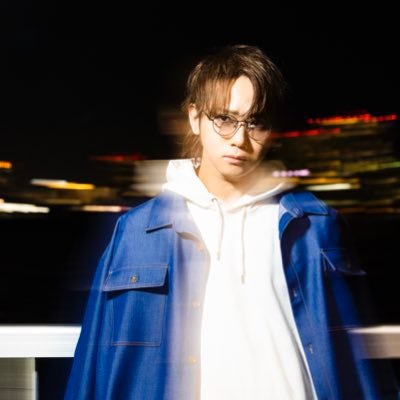 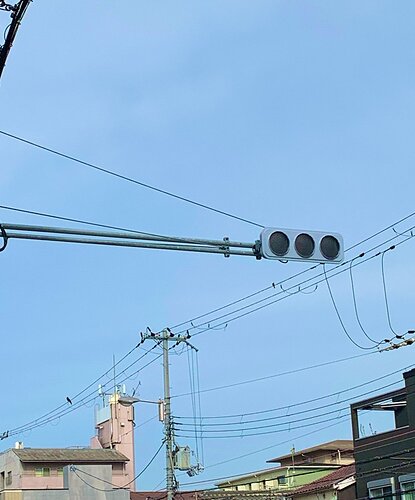 That just reminded me. Toshiya posts in both english and japanese on IG, but maybe he has an assistant that does it for him who knows if he runs his own account.

hiro from nokubura speaks english, he used to study in the US

Did you make this thread for me

So where to start?
I thought about writing names down, but then i realized, its gonna be a long and messy list.
So basically any band that uses mainly english lyrics has at least one person proficent enough to speak english on a conversational level at least.

Most metalcore bands i listen to have at least one english speaker inside the band.
If anyone cares i can put it down in detail

hiro from nokubura speaks english, he used to study in the US

Hiro is always accounted as such a good english speaker by VK fans, but dude still manages to say rebiber instead reviver

Didnt Sena get mocked by fans, for his english on some recent instagram live/twitcast?

Apparently Sena from JILUKA is fluent and studied in Seattle

Are you mistaking sena for hiro from ncbl? Sena is as far from fluent as the rest of the band

Tokyo Tanaka and Jean-Ken Johnny from MAN WITH A MISSION are pretty much fluent. I think Tokyo Tanaka has lived in the US too. Their ex band “Grantz” had mainly English lyrics too.

Same applies to many indie rock bands such as ELLEGARDEN, coldrain, Crossfaith (?), CRYSTAL LAKE, Pay money to my pain (RIP Kei),… at least their vocalists.

I think he gets a bit rusty at times, since his English lyrics can be a little wonky, but Hayato from MEANING speaks basically fluent English. I believe he also lived in the US at some point. 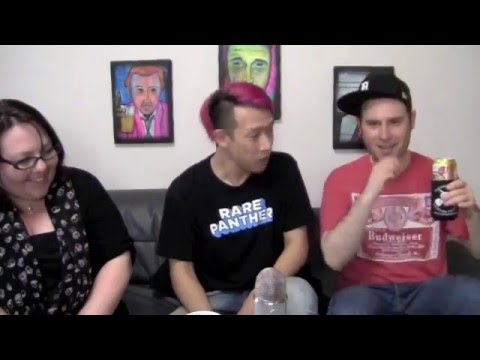 I think all of the members of the hip-hop group STARKIDS speak fluent/nearly fluent English except for Lil Roar. Half of them are native English speakers from Hawaii though, so it’s really just BENXNI and Levi who learned it as a second language starting from Japanese. I was really surprised by how good BENXNI’s pronunciation is though.

i’d say a huge problem is also if they don’t use english.
You can learn a second language but if you dont practice and use it, you will forget about it and get bad at it again.

Lime apparently learned english, when he was youger
he went for a year to england (it think it was england

) as student and fell in love with the daughter of his host family, so he learned english to be able to talk to her

Lime apparently learned english, when he was youger
he went for a year to england (it think it was england

) as student and fell in love with the daughter of his host family, so he learned english to be able to talk to her

This has to be the plot of an anime or drama, it’s so wholesome.

This has to be the plot of an anime or drama, it’s so wholesome.

Well since he went to a high school that focused on English he should be able to speak it pretty well or at least read it. Who knows lol

Shogo from Baby Kingdom is fluent or atleast can read and understand English. Nell from Enatsunotatari speaks English pretty Fluently. Often times during live youtube events, I’ll talk to them (no slang , just simplified English) and he’ll respond. Dank to a certain degree, responds in English.
ooh forgot about Ikuma (former Reign ) can speak English. and Ryoga from Razor.
I wonder if Leo from Hz can?

I have to wonder about Sena considering he apparently writes most if not all of Jiluka’s lyrics, which a lot of are in English and from what i recall decent English. Could be he just doesnt like to use it with foreigners because “hey, they speak Japanese too” or Japan being Japan worries about screwing up and bringing shame to his entire ancestry.

I guess Yoshiki is as fluent as you’ll get any bandoman in vk. Gackt and Miyavi too.

Ryo from Crystal Lake is also pretty proficient from what I could gather from interviews.
Then as @Rena said we have the slew of metalcore bands that sing in English and must sort of have someone that can speak it well.
Half Japanese front men like Aviel from CVLTE and Masato from Coldrain speak it at native level.
I’m sure almost everyone in [Alexandros] is fluent in English as well as Taka from One OK Rock and lil Hiro.