All songs will be remixed and remastered.
Will contain some re-recordings and rearranged versions too. 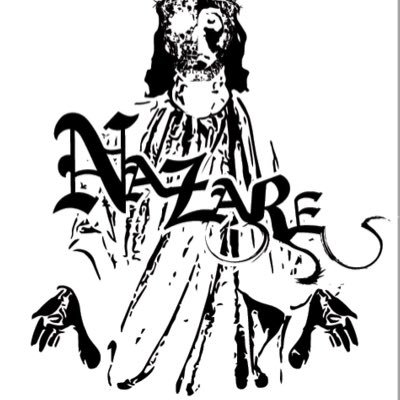 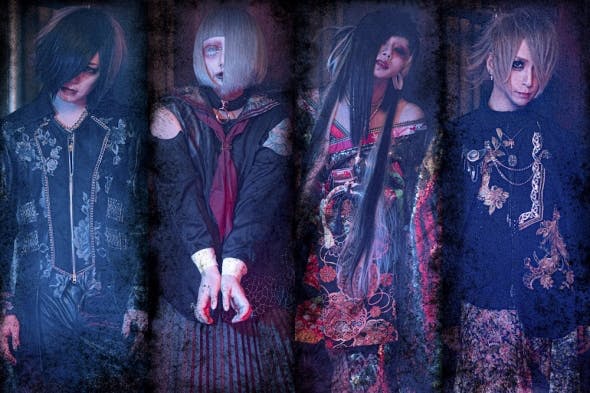 Ugh of course it’s live limited… Oh well I’m sure I’ll eventually be able to get it. It’s kind of strange how Adolfism III is before Adolfism II although it’s probably because they didn’t want all 3 on one disc and they wanted a new song at the end of each disk.

The pain, but some of these songs would really benefit from a re-recording this is a good idea.

I want this so bad but I doubt I’ll be able to get it, this will probably be around $100 on auctions and I’m not willing to pay that much

Not only New songs, there will be rerecorded, new arranged songs as well…
it’s like … this is a must get album !!
I like DISC 2 track list, it’s like how they put together a live show setlist.

I hope you guys are ready for those girls to cheat you out on the album and sell it to you for 30,000yen, and Closet Child and Puresound to make it more expensive.

Daaaamn I would LOVE to get this but…

BEFORE COMMON ERA sounds like they’re planning on quitting music.

what do you mean?

Who releases a best of album as live limited just before disbanding?? Haha.

Way too many Japanese bands, tbh.

Mio is quitting music completely to focus on school if you guys didn’t know.

Weren’t they disbanding because of Mio’s mental health?

That was the first reasons + some family issues.
Maybe family wanted him to study instead of being a bandman? There are already so many bandmen that quitted music to take over family business… =/

I’m really interested to see what Issei does next. This was an interesting experiment with a very young vocalist and a bassist with very little skill. I used to think he was the problem in DIMLIM, but it may now be the case that he saw the writing on the wall and got out early once retsu most fought him for control. Yoh should be a great fit anywhere he goes as he’s definitely the most skilled person in the group on the level of MiA, Ray or Seiya.

Correct me if I’m wrong, but didn’t Issei get kicked out of DIMLIM for harassing a foreign fan over twitter for making a meme? I don’t think he left

I think Issei left by himself. He supposedly didn’t want the drama to affect the band.

What is this? It looks like it’s on Apple Music, but you can’t actually buy it? https://music.apple.com/us/album/災禍論-orchestra-instrumental-ver-終わりの未来-remix/1557521209