new band “HUMAN ERROR” has formed and they will hold their first live on 1/30 at Takadanobaba Club Phase. 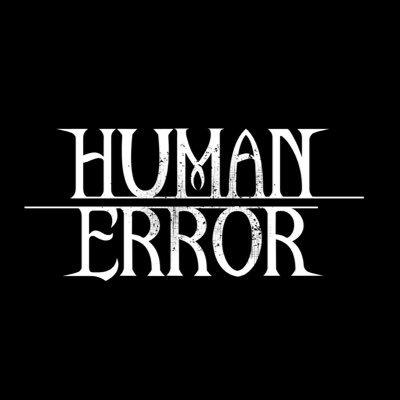 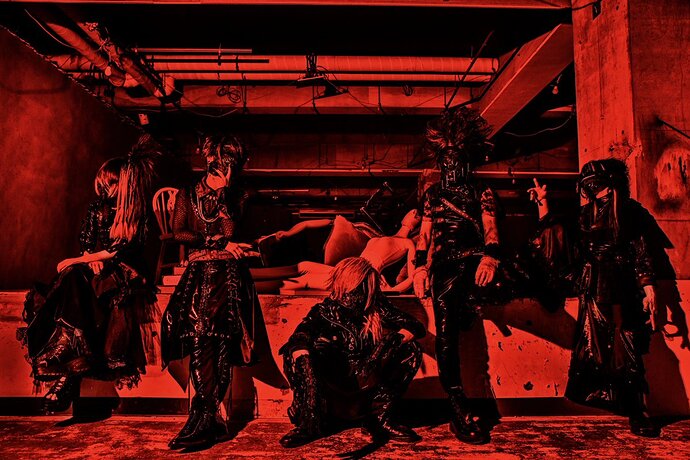 Thought this was already a band.

The band name coupled with the vocalist calling himself Dazai made me think of Osamu Dazai’s famous novel “No Longer Human” (人間失格). I wonder if there’s a connection…

In any case, the vocalist tweeted that they’ll share their first MV spot soon~

Something about this has my intense interest, i hope they drop it like idk within the next couple days. Im curious on how heavy this is.

Sounds better and completely different than what i was expecting. He sounds like Zeras vocalist at points with his cleans. That piano gives me Noulla vibes. Post the full spot you cowards, i liked what i heard. That tone change was kinda idk but everything else is piquing my interest. Thought it’d be heavier though. Idk… This kinda feels like Usabakagerou from Ari and im here for it.

Oooh I like what I’m hearing so far! Looking forward to their single in February~

I also definitely think it’s Amakusa Jun in another project.

Amakusa Jun sounds a little deeper in my opinion but the vocals are similar probably more samples will be able to tell the difference or if it sounds the same.

came here to say this lmao

An updated translation of the book came out in 2018 and an animated movie came out in 2019, so there’s a lot to delve into as to what this band and lyrics, themes etc could be about. I look forward to reading the longest suicide note ever made.

This is all I’ve gathered from the interview on YouTube might do more later but starting with the singer.

According to the interview with the singer Dazai the name sounded good and has no origin, he may be a vampire, (when asked for his blood type he asked the interviewer for blood) he’s ambidextrous, he’s a man, can’t make sense of his origin since he’s either from the middle of nowhere or Brazil. There’s details about sex techniques I won’t go into, he’s had three sexual partners, he wants to be the best singer, he’s fine with taking on several wives, and he intends to take over the world.

Okay, so I guess I was maybe shooting a bit high with “omg cool literary reference”, when in reality it seems like it’s the classic vk case of “idk, the words just sounded cool!” ¯_(ツ)_/¯ lmao.

The book is good tho, I recommend it!

I read it’s the second best selling book in the history of Japan.