New band "VELTRO" has formed, changed their name to "DAMNED"

They should have swapped it, starting as DAMNED and swapped it now with VELTRO

Hope they keep alive for a while ^^

These young kids not knowing about trademarks or how to use google haha.
Anyone searching ダムド will find The Damned

maybe thats why they choosed it?

I suspect it is a tradition now for youngins to have no thoughts, no foresight to google, only : “hey, lets make a stupid vk band name.” In their brains.

Tbh, as they will disband in less than 2 years, who cares?

oh well if they never grow big nobody cares

vocalist: “damn we named ourselves Veltro and fans think of velcro when it comes to our band name we need to change it”
random band member: “hey let’s name ourselves DAMNED!”

Sakura put the band together, so he was probably the top one.

Nah kou did, hence it was first named after him

Edit: ah, you’re talking about the Kou session thing they were gonna hold prior to starting as Veltro. Nah. That was just a name. Sakura has spoken openly about how he put Veltro/Damned together.

Masaya and Kou are the main writers though.

Do you know the dates of the kou sessions? Or was it just once?

2022年1月26日(水)池袋BlackHole
^ I found that date via twitter search. But I wonder if there are more?
That live was even canceled by them because of Sakura’s fever.

But sessions usually don’t play original songs, but covers, even before they start off as a (project)“formal” band. 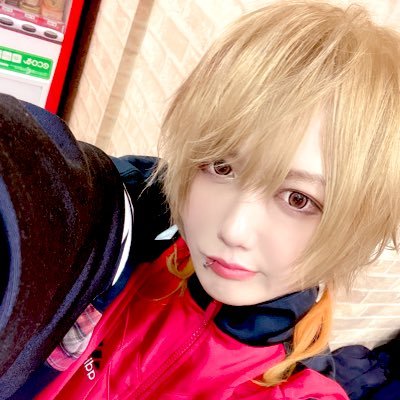 I don’t even think they where ever active as こうちゃんズ! ?

My memory is failing me but I think they tried to debut once before こうちゃんズ. But something or other happened and they moved the date to the show on the 26th and that’s when Sakura got the stomach bug. The name こうちゃんズ wasn’t used until that show though. And yes, they advertised they would be playing original songs (which I’m guessing were going to be the future veltro songs). They’ve been a mess since the start bless them.

Is there a way you think you could ask them…?
I mean, if they never performed under the name こうちゃんズ! then it’s not really necessary for vkgy to have it listed as this?

Might they were not even a Continuous session band before?.. also not under different session names?
If so then “name change” also doesn’t need to be mentioned.

2022-01-26
Scheduled live performance at Ikebukuro BlackHole is cancelled due to Sakura (咲薇)'s fever.

If it’s for some kind of biography, it would be pointless to include こうちゃんズ as part of Veltro/Damned. こうちゃんズ was going to be a one-time session thing and they didn’t even make it to that one show. I honestly think Sakura just wanted to test the waters. Veltro was the official start.

And no, they were not a continuous session band. Again, it was supposed to be a one time thing for that event. Sakura played in a couple of other one-time session bands prior to it, but they had nothing to do with Veltro or any of the other members. こうちゃんズ honestly isn’t worth mentioning.