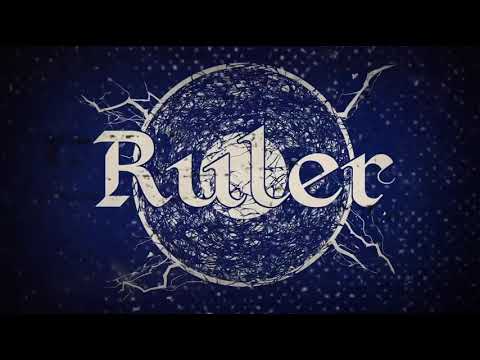 So any idea who it could be？
A nagoya band.

Re:Яays maybe? I checked Ruler following list and one of the first bands they followed was re:Яays who only has 3 members and their activities are set to end in late April. If it was Re:Яays members then trying to handle both new band activities and disbanding activities it wouldn’t be that hard considering there is not much with disbanding.

Really possible, however their activity as Re:Яays ended in 2019?..

Really? It says Re:Яays activities are set to end in April of this year not 2019

Really? where?
Then I gotta need to update that on vkgy.

Jun just can’t stop, can he?

I am ashamed that I didn’t even recognize him before we got that info lol. Did I.V.Y ever release something? i liked amano jacushi tho so he gonna abandon the other “projects” too now or what, I think he never officially said anything about those but I could be very wrong about this.

But honestly, R.I.P was soooo bad in comparison with Amani Jacushi, so I am glad that it ends based on the fact that three members are from it

My friend linked them to me saying he thought the vocalist was Jun but I didn’t believe him because I thought surely he wouldn’t start another new band now while in two active bands, guess I was wrong lol. Anyway I really hope at least Amano Jacushi is still together for the foreseeable future because I really loved their last single and thought it showed great improvement. I liked R.I.P but preferred Roub and Dahliagate to them.

what for real why the hell does Re:Яays follows them then? lol

But well hope this is better than RIP 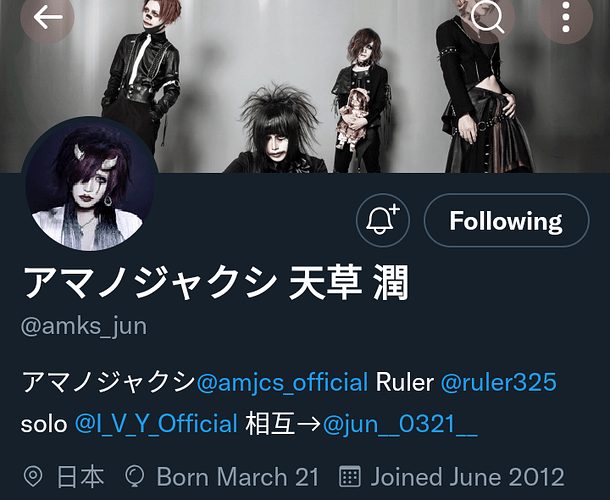 According to his twitter I.V.Y is his solo project.
Rip are not there anymore so i suppose, forever hiatus🤔

Rip are not there anymore so i suppose, forever hiatus

They ended activities in November

They did officially? Man i missed thst shit out. Thanks for the info. 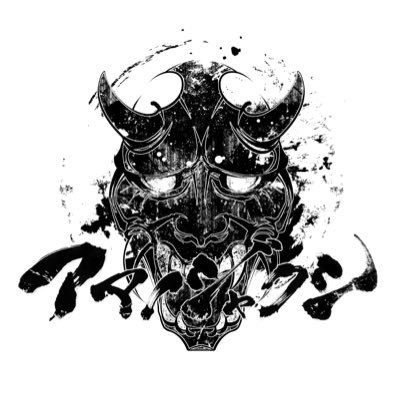 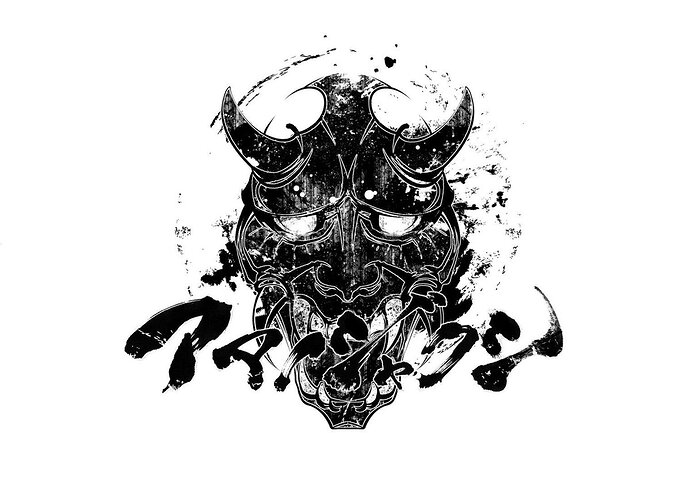