I’m hoping for another magnum opus like SPHERE and GENESIS.

I personally loved Unleash and Wasteland EPs, but I’m also curious what direction they’ll head on this one

They uploaded a live digest from their halloween live

I am surprised those live digests are actually enjoyable. Especially if i think about the one song they have on their YouTube from their special online live.

I really wish I could get excited for this…

Nice, looking forward to it, their previous albums have some amazing songs but also songs I didn’t really care much for that I felt kind of threw off the album, I feel like this album for me might be more neutral-good rather than a mix of positives and negatives, just basing this off of the songs they’ve released since Life is Once. Although I’d love to hear songs like Pleasure of Torture and Dysphoric Torment again.

Although I’d love to hear songs like Pleasure of Torture and Dysphoric Torment again.

Most likely, I’ve liked their new stuff but it’s missing what got me to love their music to begin with which was the symphonic elements and his vocal style, the vocals used to sound crazy but on recent releases they sound more tame and less unique to me.

I agree with you about the vocals but I think they’re more “melodic” now. I think that’s what you meant to say they’ve never been symphonic. I’d like them quit using so many electronic and melodic elements. They used to sound darker heavier and far more like an actual death metal or deathcore band.

Sorry I’m not sure what the sound I’m talking about is then but I’m pretty sure I wasn’t meaning melodic because I also think they’re more melodic now. Examples of what I meant:
From 1:50-2:30

Not really sure what you’re referring to from Dysphoric Torment but yeah I suppose that one section of Genesis is somewhat symphonic. Also The Omnigod is one thier new releases after their sound change. Well at least new compared to Pleasure of Torture and Dysphoric Torment.

Like I said my issue is they’ve become too melodic and predictable lately. Not necessarily bad but the stuff they did prior to going vk was much more death metal and deathcore inspired.

Pleasure of Torture and Dysphoric Torment? Yeah I love Count Your Blessings. At least they make their owns songs now.

I liked the style on the first album. That metalcore background with a vk mix was really novel at the time, and the later material also had some high points. In way, I always have some hope for them, but I don’t know if you can even talk about “them” anymore, since a significant chunk of the original band is gone.

The live digest is nice. They are a really good band live, or at least were when I saw them. 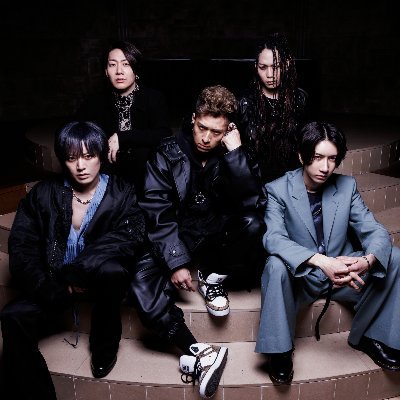 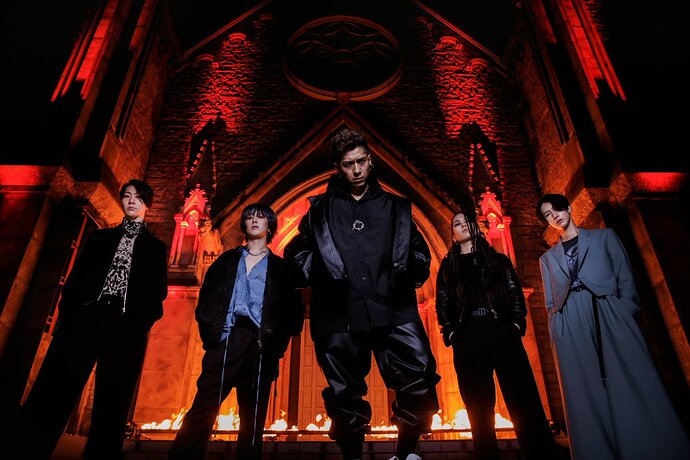 After half a year, Yu-taro finally got to change his clothes.
Also i hope Valtz has matching socks to that outfit and not the red homless cartoon socks. (@JohnN am i right?)

Natsu and Masa are holding on to the make up still.

I am waiting for june now

(A little edit: roasting their outfits is merely a ongoing joke, i don’t mean it bad) 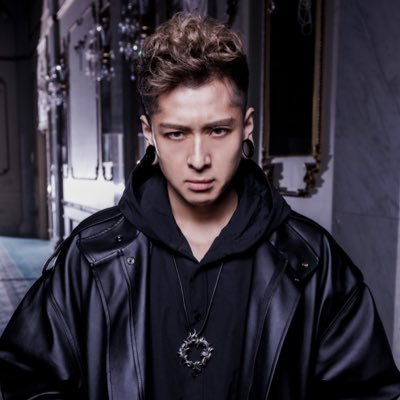 The English part is wrong, it should be may, not june
So the album will the released 4th May

The peak VK, he probably has the ninja socks on

Argos? Are they fans of the store or something? Haha

I didn’t even know there is a store called argos

But i’d suspect now they took it from this 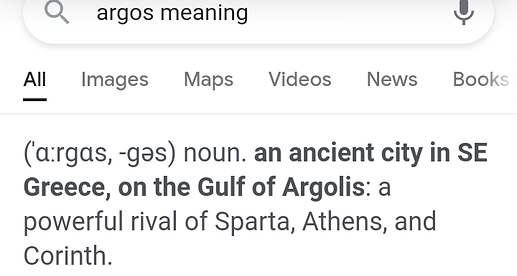