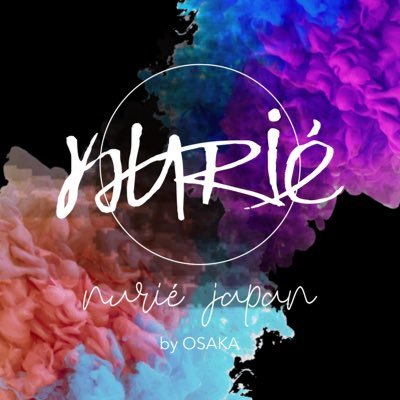 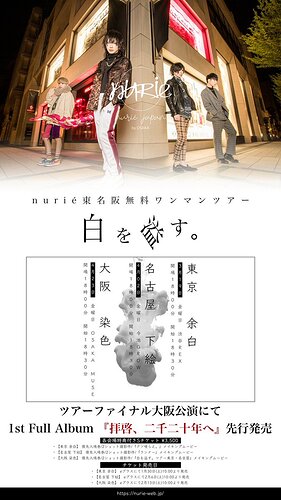 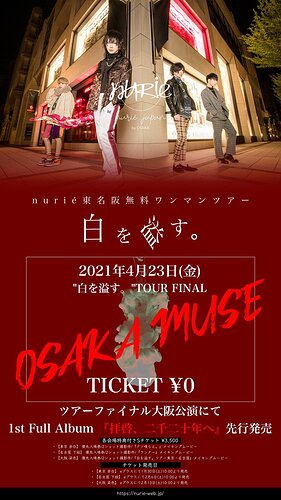 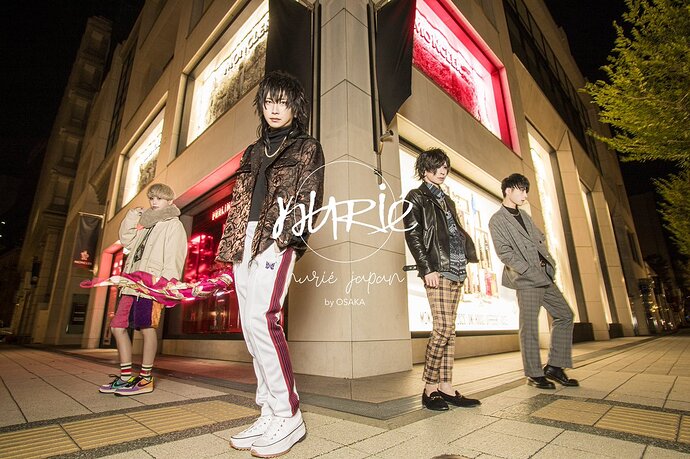 nurié has published a picture of their new look. They’ve also posted their one-man tour dates starting next year.

Their first full album titled 拝啓、二千二十年へ (Haikei, nisen nijuu nen he) will be able for pre-release at their tour final at Osaka Muse.

The world needs more nurié. I’m very much looking forward to this album.

I’m really excited for the album. These guys only release perfection

Looking forward to the album! 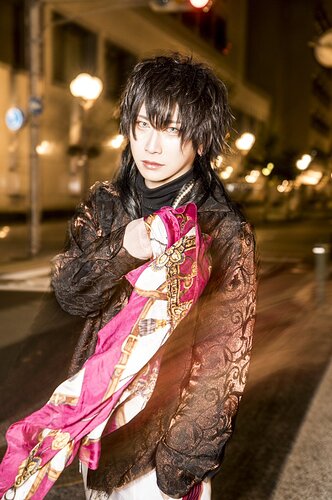 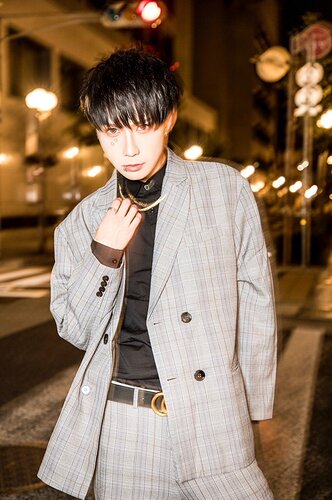 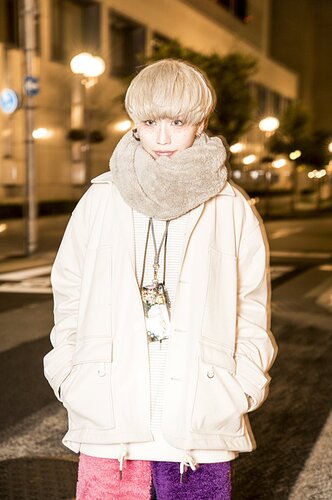 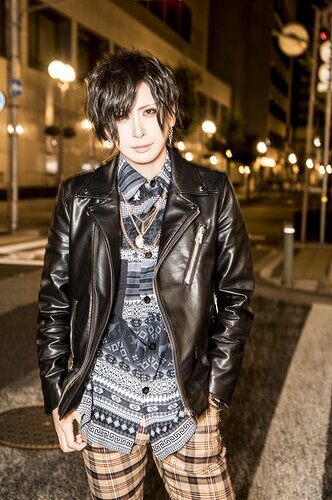 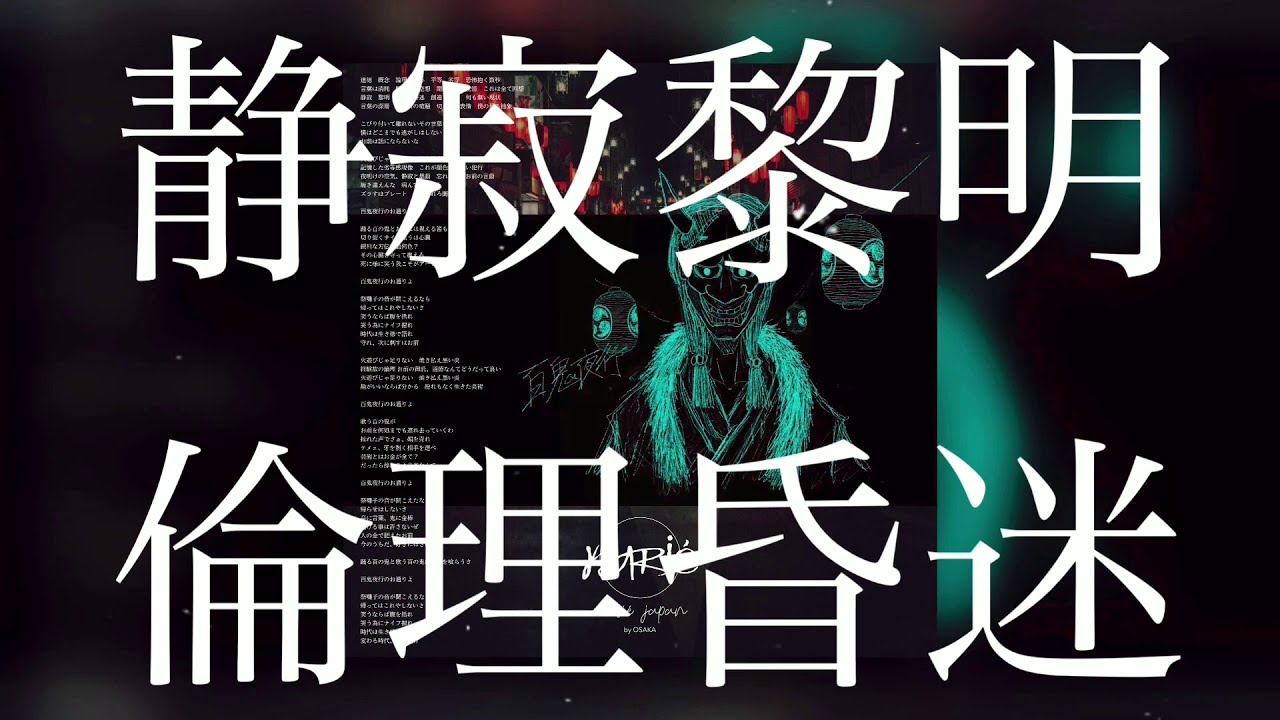 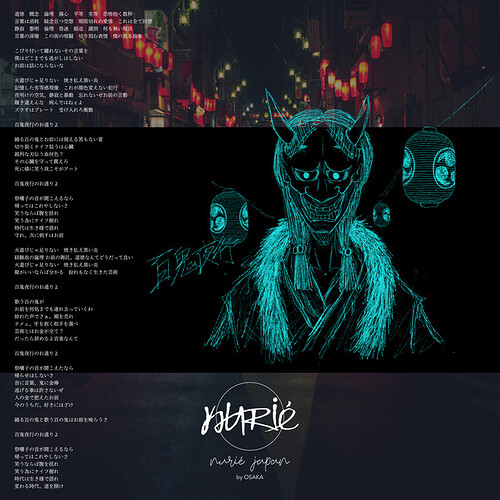 (And I’m going to pretend between the title, weird falsetto, and hand drawn demon cover that this is all a nod to early Kagrra)

man I SUPER got that impression aswell

Is just an impression fr, but surely got me all nostalgic

Holy hell. nurié can do no wrong! I haven’t been disappointed with a release yet (granted they haven’t released a lot) despite being their sound being pretty ranged. 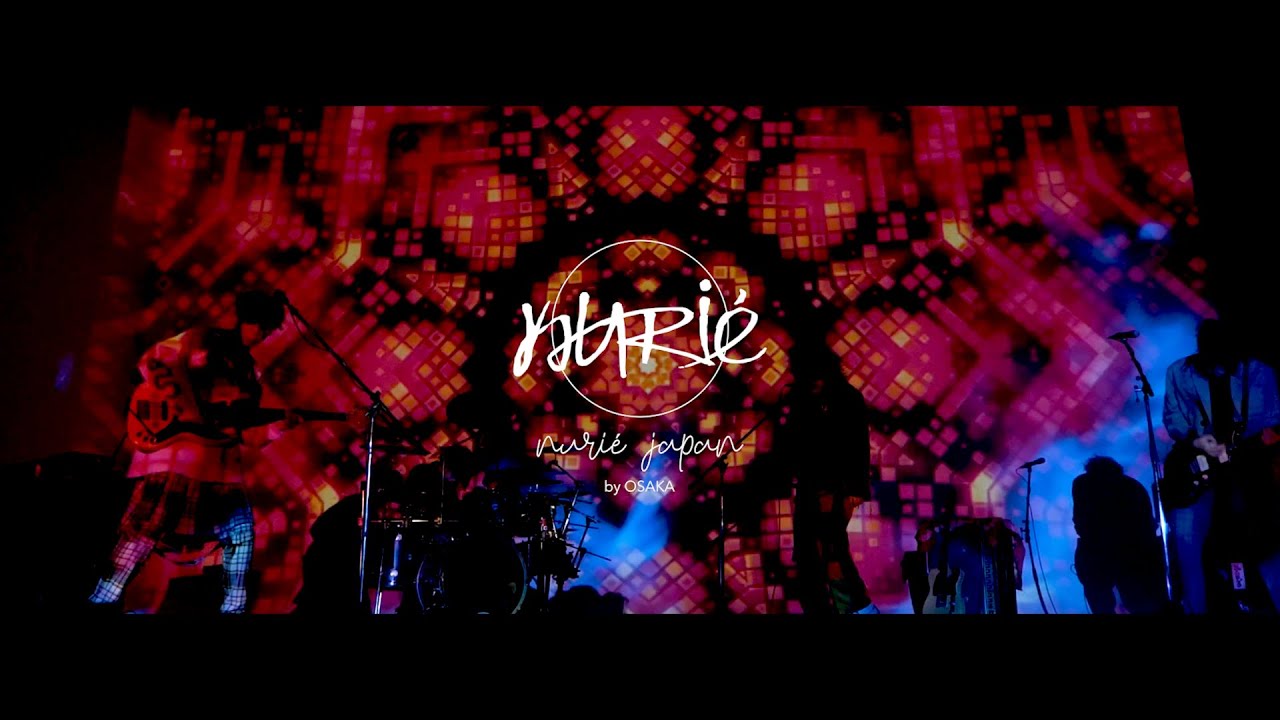 This probably the weakest nurié song for me. I know it’s supposed to sound heartfelt when Ryutaro screams “runner” but it kind of comes off as lazy to me. I’m sure multiple listens will improve my opinion on it, but as of right now, I’m unimpressed.

The band has posted the album cover, track list and other release information. 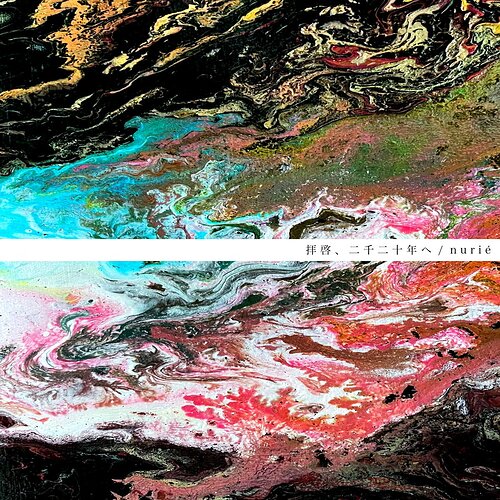 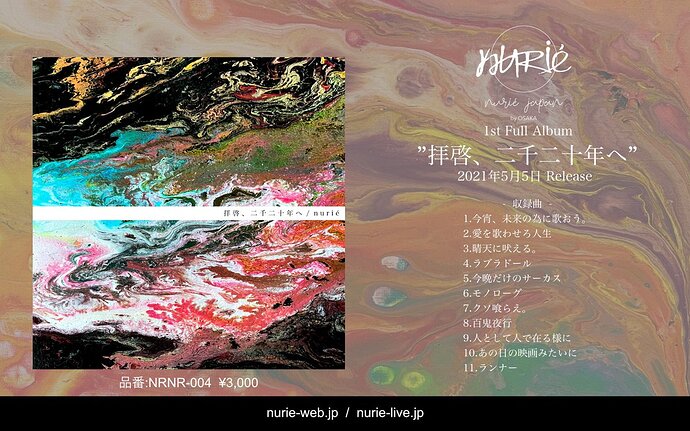 The cover is beautiful. 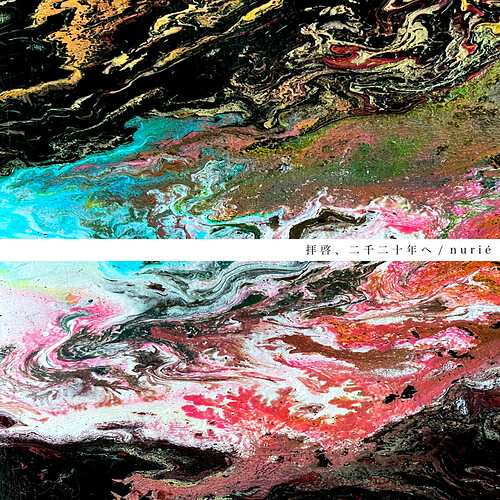 it was worth waiting for it even though the songs have been released previously as singles (I hope they don’t do it for an eventual next album). I love this band, I like their vibes even though idk the content of their lyrics.

I think of them as the hypebeasts of visual kei, not only by their look but somehow by their music as well hahaha