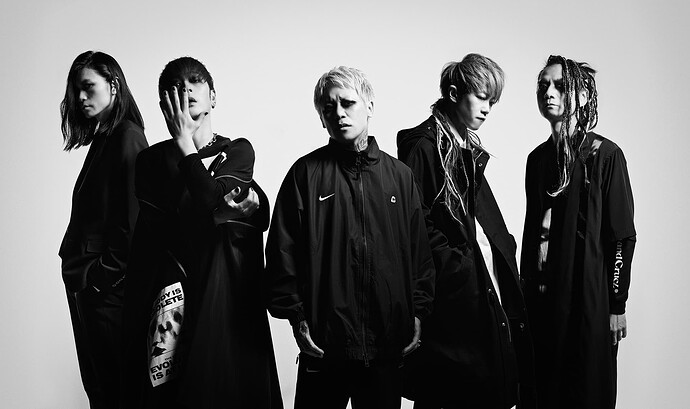 pb_top_hero1920×1140 110 KB
Started in December of 2021 when Kyo reached out to yukihiro, the sound that cannot be combined with “loud rock” consists of a strange and dangerous balance that freely stirs the individualities of five people such as metal, punk, and alternatives, and poetic poems have universal emotions such as good evil, emotions, and love. It is written from various perspectives. Strange things and things that evolve. The imbalance of the weakness of the mind and the toughness of the body, difficulty in life, ugliness and beauty… The black shock of Petit Brabancon is a 21st century progressive new rock that goes through the essence of all human beings.

I’m wondering how they’re planning to use the songs they didn’t show on Jack in the Box, or if those two songs will never see the light of day. Either way, definitely looking forward to the next single, or mini, and the eventual $100 tour Blu-ray that’s bound to drop this winter.

I put in an order for the vinyl. Let’s see how it goes.

image754×839 145 KB
Waiting for them to release mini-album which will include this single plus remaining two songs.
And then the album, which will consist of the mini-album repeated twice (Studio & Live versions).
4 Likes
Petit Brabancon New Single "渇き" (Kawaki) Release
xxxx March 25, 2022, 1:48am #8

Kinda weird, but I haven’t cared about DIR EN GREY OR MUCC for years, (the last DeG album was good, but I haven’t cared for Diru or MUCC since 2009 and sukekiyo is just too experimental for me although I was a fan in the beginning) but I’m really into this supergroup and this particular style of Kyo.

Apparently each part will drop once a week. Not sure if this topic or the other one is right for this so mods do as you see fit.

Just noticed that no one posted pictures of the editions. 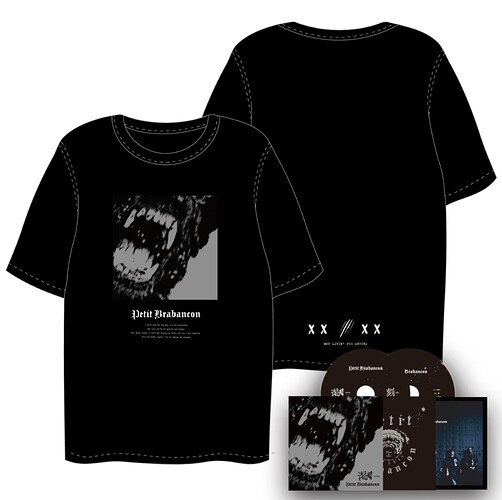 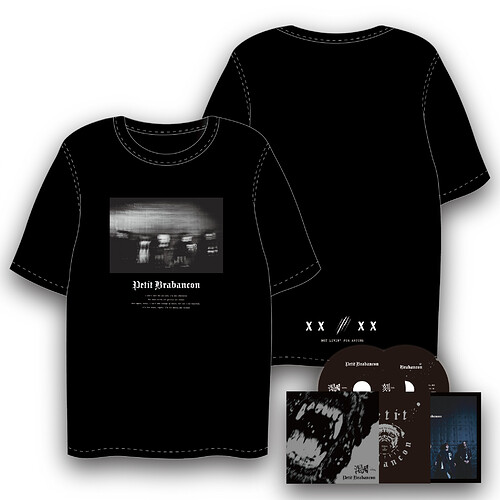 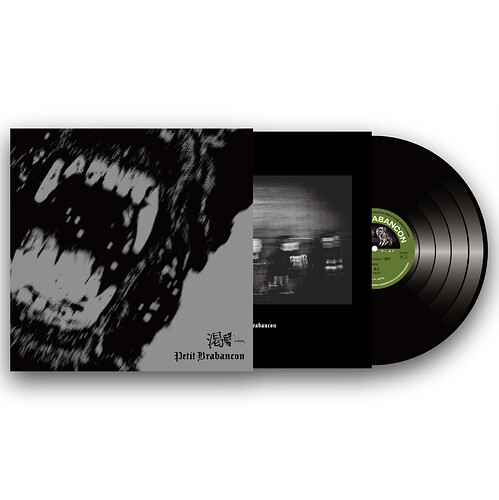 Probably because noone gives a shit as literally nothing can justify the prices. Haha.

Probably not getting to many sales… can’t be easy to survive in the jrock/vk scene today, even for some of the most successful people in scene! Its pretty crazy

Yeah, well it may just be me but just because you REALLY like one band someone is in doesnt mean you care enough about all their side projects to dedicate yourself to them in the same way. The band is the band, not the single musician.

How has it still not sold out? I thought the superduper editions were limited 200 each?

Not sure on how many they are limited to but I’m sure the price is scaring people off.

At CDJ there are four left of the [CD+ Blu-ray+24p Booklet+Big T-shirt / Limited Set] [GALAXY BROAD SHOP LIMITED SITE Exclusive] and thirteen of the other design of that edition and it doesn’t say how many of initial stock they have of the collectors edition either design.

It’s not about that, it’s about the one with the LP. They were limited to 200 for each store. I expected them to be sold out within a day, but it has almost been a month and they still have stock, it seems.
Unless they have yet to update it and some of us will get an email saying that they’re out of stock lol

Well considering they are ordering them for people via their proxy on a page they have already made they’re pretty much at the mercy of Maverick, and Galaxy, respectively. I wouldn’t be surprised if they don’t get as many as they’re hoping for or there’s a delay; then again there could be so many you could just order one the day of or later and get one, who knows. If there are I’ll probably get one of the version without vinyl.

Mine was confirmed in a day. Not sure what that means.