How was it an “ad” though? Kyo posts pictures of his adidas clothes everyday and wore them visibly in a few promo pics too. VK bandmen wear known brands, big news

I feel like the merch these bands are selling reflects their musical output very well:

The worst Kyo band having the best merch is genius, and I hate it. 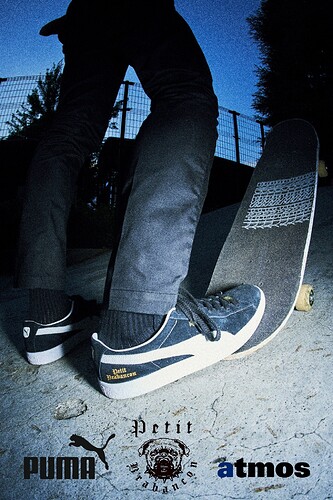 Big news: It’s an advert because it’s advertising another brand.

Technically anyone who wears brand merch is a walking billboard for that brand. Like if someone goes out in a Metallica T-shirt, they’re advertising that band and proliferating the logo and message superliminally, whether they’re aware of it or not.

So yeah, when Kyo wears Adidas hoodies or whatever, he’s 100% endorsing that brand and advertising for them (for free or not, I don’t know, nor do I care). It’s not illegal to take a photo of yourself wearing branded clothes, but it does become problematic legally when you’re selling that same photo (hence why branded T-shirts are often blurred out on TV).

The key difference here is the album cover is an item that’s being sold and heavily features Nike’s name, logo, and brand slogan literally all over it. The product itself is front and centre. There’s no way anyone can look at this album and not see Nike. The band would at least have to have permission and exchange money with Nike for the use of their copyright. It’s possible that Nike takes a cut from every album sold. Someone, somewhere is making money, and it’s not for artistic purposes, it’s for the product branding.

And regardless of the ‘hanging up one’s shoes’ analogy, and while I don’t doubt these are Satochi’s shoes, ultimately they’re just a pair of Nike sneakers. A product created by a market superpower who makes money off their branding.

While I don’t care to own MUCC’s Greatest Hits collection, I do wonder if Nike sponsorship is mentioned in the liner notes.

remain nude at all times to protect your soul

It’s an advert because it’s advertising another brand.

That’s pretty much not the general definition of what is perceived as as “advert”. And it doesn’t mention any sponsorship of Nike, because -big surprise- it wasn’t one.

But we’re going off topic here. 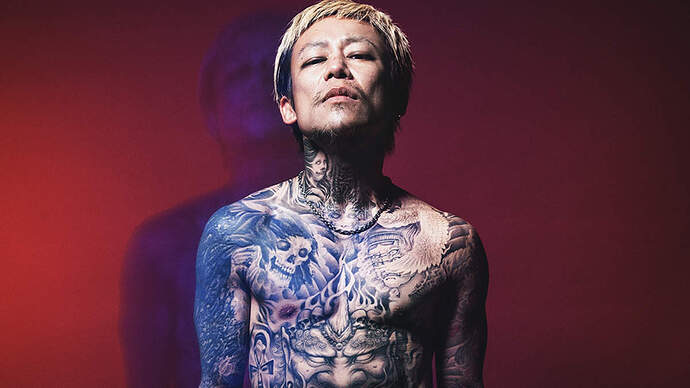 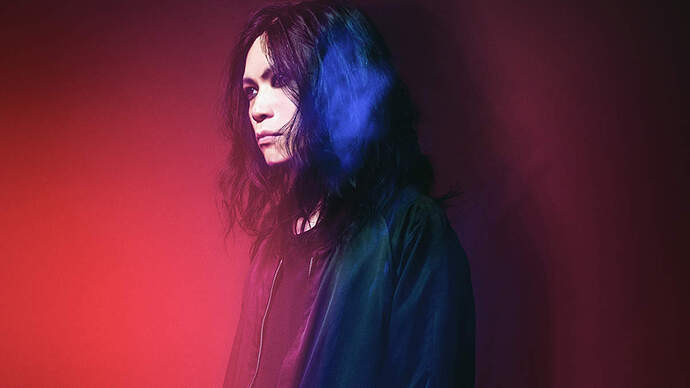 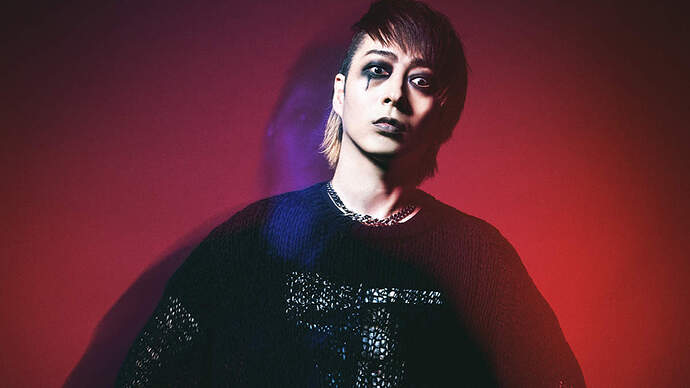 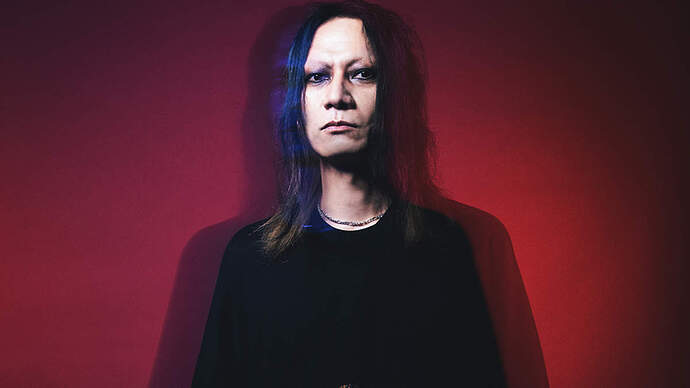 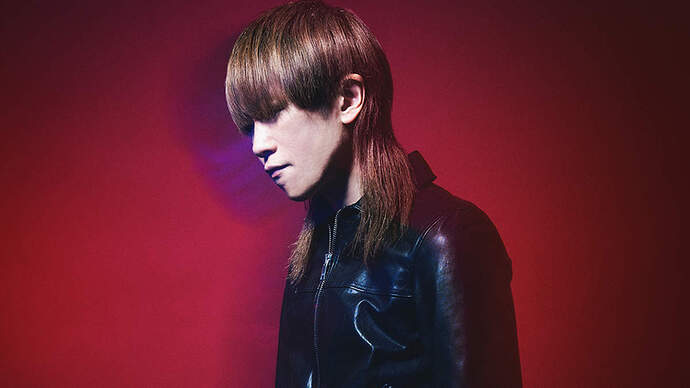 Fetish was postponed to August 31. 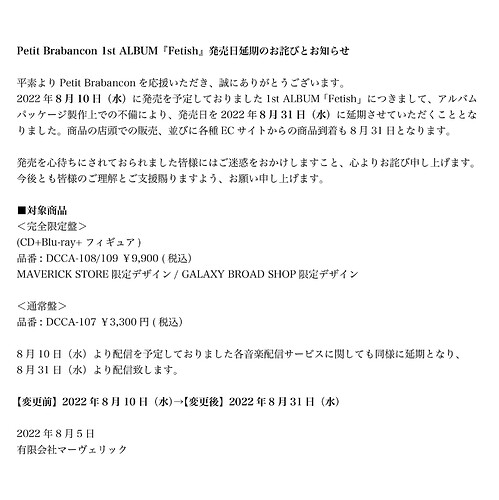 Packaging delays, huh? I guess that’s not too surprising.

The dogs keep chewing through the plastic

Just a petit delay, I’m okay with that.