Mine was shipped to the proxy today! Can’t wait to get my hands on it.

I’d order one tomorrow but by the time it got here it’d already be everywhere, I guess I might anyway just to have the book and shirt.

I could probably resell everything but the shirt. Hope people don’t get offended, it’s just when you’re a minimalist you have to think about how you’d get rid of something eventually. I know plenty of people here are collectors and getting rid of that is blasphemy.

So, I finally got sent the karaoke lyrics to Koku, they matched what a friend had figured out before.
So I published them: https://degwiki.com/wiki/刻
The translation remains incomplete and all other song lyrics missing, since they didn’t bother to even include a booklet ._.

Tell me about it. The LP was packaged with an outer plastic sleeve and an inner anti static sleeve (this is really good!) but no booklet. I would have rather had the booklet included in the LP and pay a bit more for that so that I can actually SEE the photos but okay…

Why is it good?

It’s good in two different ways. Dust and static electricity are an LPs worst nightmare. The outer sleeve prevents dust from settling on the outer cover or working itself in through the cracks. Most LPs come with paper covers on the inside to protect the record. This is good but sometimes residue from the paper insides can get in the grooves and alter the sound. It also does nothing for static electricity. The anti static covers go between the record and the paper sleeve to fix both issues.

Most records I’ve purchased have been well packaged for the mail, but the contents themselves are shrink wrapped so that plastic is not reusable. Kawaki had reusable plastic covers. Most other records I’ve purchased also have only paper sleeves on the inside and Kawaki had both paper and anti static sleeves. And at least one record I bought didn’t have outer packaging, inner paper sleeve, or an anti static sleeve. It was the thinnest piece of cardboard and the record inside of it naked.

So yeah, whoever packaged it knows what’s up.

May be off topic, but how were other Kyo related releases packaged on vinyl? Racking my brain trying to think of them, I know Uroboros and DSS had them, not sure about others or any sukekiyo that had vinyl.

Thanks for the thorough explanation!
So is the anti static cover this plastic-like sleeve that envelops the LP? With one rounded border and one flat border (where you take out the LP)?

Only one I have is DSS and there’s no problem. The whole package is in a pretty thick case thats pretty much air tight. I believe the vinyls themselves are basically in paper sleeves that tuck into the case.

Correct that is the anti static sleeve.

Then I think the GAUZE LP has this too. I’ll be where that one is on Saturday, then I can say more.
DSS and UROBOROS probably has it too. The daemon’s cutlery has it as well, I’m pretty sure.
Even some CDs might have it, unless there’s a different sleeve that looks like that…

New song is good. Not Kawaki/Koku good, but definitely good.

So, I heard you guys have too much money?

After the toy dog as a bonus for their CD, the only logical step was a PB x PUMA x atmos sneaker 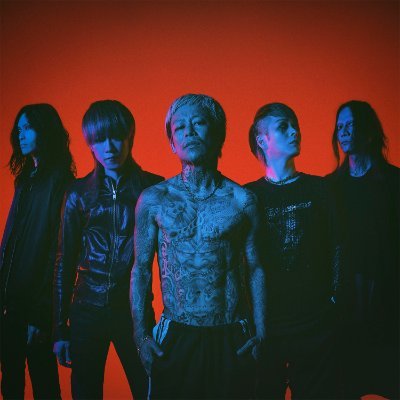 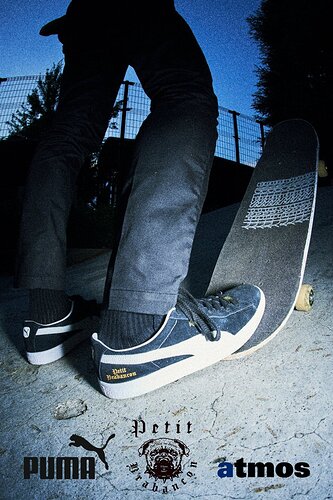 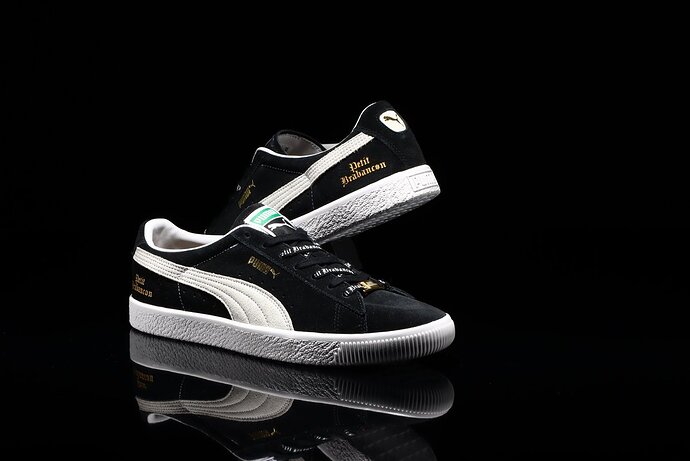 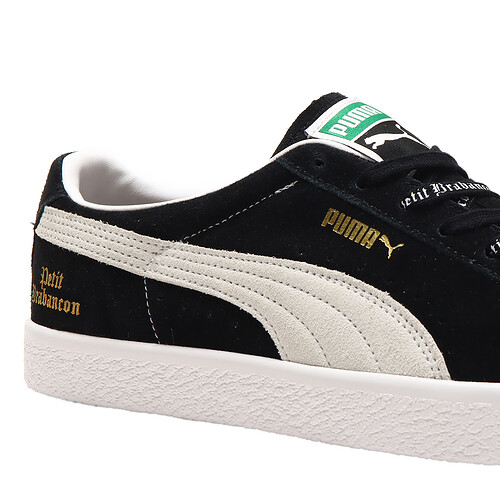 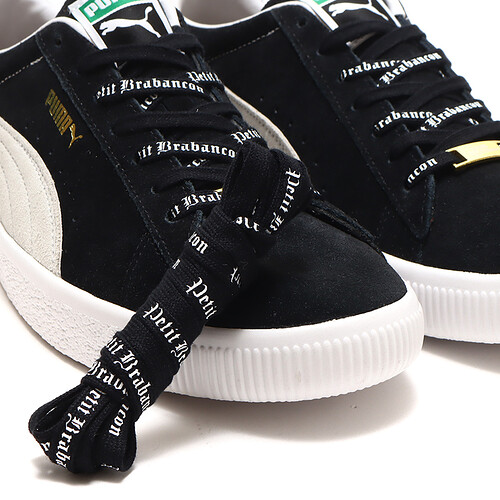 Didn’t MUCC sell their collective souls last album where the artwork was just an ad for sneakers?
Seeing as MIYA from MUCC is involved in this project, this doesn’t surprise me one bit.

Those Pumas are actually pretty cool.

Didn’t MUCC sell their collective souls last album where the artwork was just an ad for sneakers?

It wasn’t an ad for sneakers. It was designed by Ao Sakurai (caligari) and these actually were Satochi’s (signature) shoes. For commemorating his songs, that’s why he chose that composition.

Pretty sure the sneaker collab was this fashion icon’s idea: 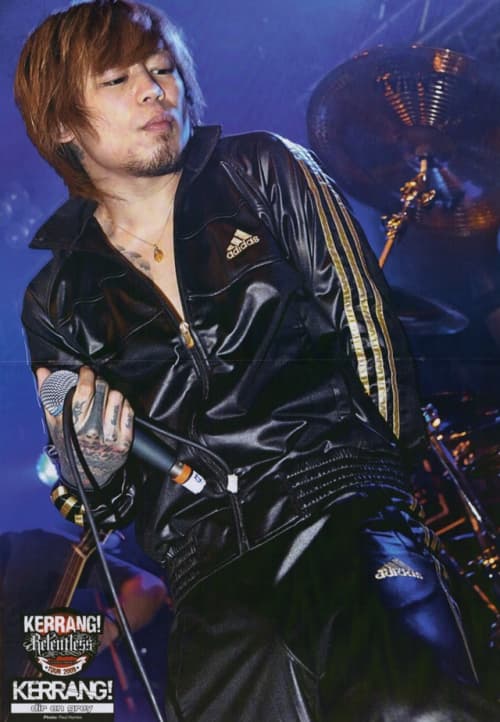 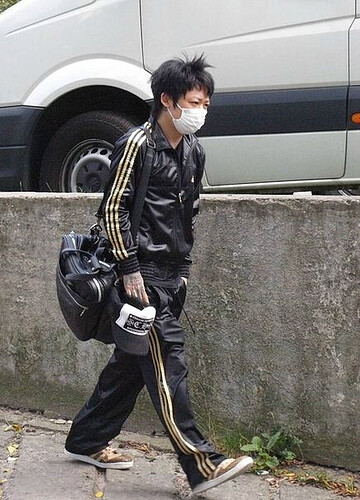 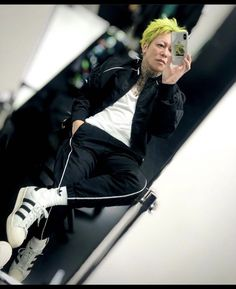 It wasn’t an ad for sneakers.

Sure it was. The album has Nike’s name, their tick logo, and their “Just Do It” brand slogan all over it.

Thank the gods that I’m not into sneakers and therefore get to haemorrhage slightly less money.