Not all the fanbase, but most comment on youtube, and I’m the same, I don’t bother reading comments under the Gazette or Dir en grey’s videos. I remember one of my old friend writting fanfiction on members of the GazettE shivers.

it lacks scale and derangement to be truly toxic. arianators & kpop is where the psychosis thrives.

I’m not even part Japanese and I agree 100% lol
It’s certainly lacking in scale, but in derangement? Pshh

In an unrelated note because somehow we derailed the “random thoughts thread” a random thought (which I had to filter through a pile of thoughts about mental illnesses and complaints and music to think of): how I miss early 2000s weeaboo web? Domains with names like kuroi-sekai.org? Fanlistings? Always missing

Welp, time to run through all the DMX albums on repeat for the next week. Fucking hell, so many fave rappers died in the past 5 years

I am Grow up with the Japanese things by since i was a child untill today the Japanese music is my Favorite Respect to American music and By since i listen to Dir En Grey some don’t talk with me and have broke up with me because for them i have to listen only American music that’s so Stupid i will not abbandon Dir En Grey for the Fucking Happiness of my ex Friends i don’t care one Fuck people can talk and not be my Friend anymore i live the same without an heart maybe i am dead but i have still my heart that beat tomorrow i call them one at one and i sent them to Fuck off!

i hate when people talk to me like i’m stupid

i’m horrible at explaining myself cause i’m autistic but i’m not stupid, fuck off lol

you must be respected and you must not allow anyone to put their feet on your head clear @visvasrit ?

Today i have gift this White Rose to my mom in sign of the Purity her Love for me is Pure and she give me much Love every day and i Love her much Love you much Mom! 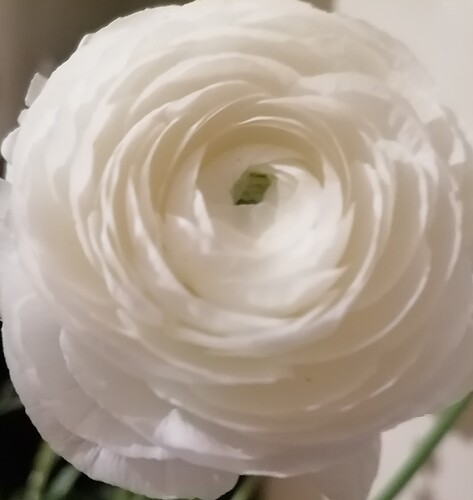 I think he had my favorite voice for a rapper.

I LOVE to see white roses. What a great gift for your mom!

@Catness Thank you so much, my Mom have cry when i have gift White Rose she didn’t expect to receive, we have a strong Bond and i Love her much as my Mom!

I admit, I always cry, too when I receive gifts from close friends.

@Catness Yes it is also when i have done coming out about my be Bisexual she have accepted me in a second and from there we have this Strong Bond, i cry for the Happy Birthday Wishes and when i receive a Gift that i didn’t expect i am very sensitive , i am a person that Love and i am Sensitive and i can’t be a different kind of a person towards the people because thi is who i am!

Yeah, pretending to be someone you’re not will cause you to lost the person you really are so always be yourself that’s all that matters.

i wish the bandcamp mobile app would scrobble!

what is your fav BTS song again, local k-gya/k-bros? 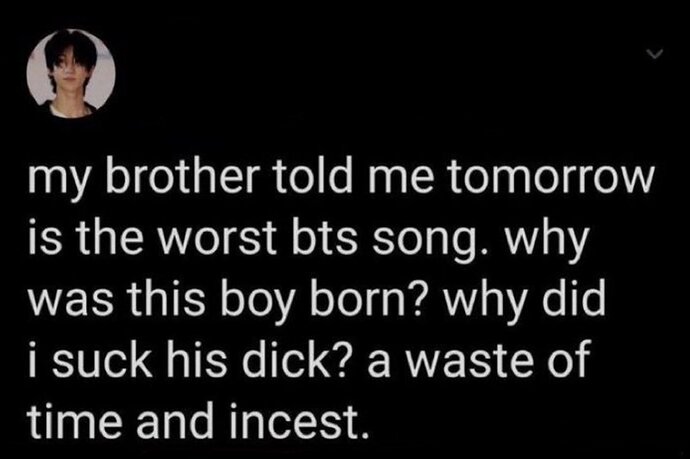 Try using Pano scrobbler. It’s a third party app, but it works so much better than last.fm’s official app, at least for me. It can scrobble from almost any music or media app (including your internet browser). And if not, it can be suggested. The developers update it very frequently. (and it’s free)

Edit: forgot to mention it’s mobile. Not sure if pano scrobbler has an euquivalent on desktop, in case you aren’t on mobile.