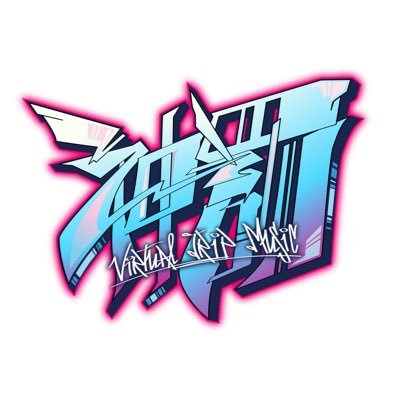 OMG I’m surprised by this. Retweeting this. I hope they reach 3k this is interesting.

Holy crap that is a very good lineup

a sick line-up. but don’t know if this line-up will hold stand.
two producers in line…
Hope they respect each other and make it happen what they want. 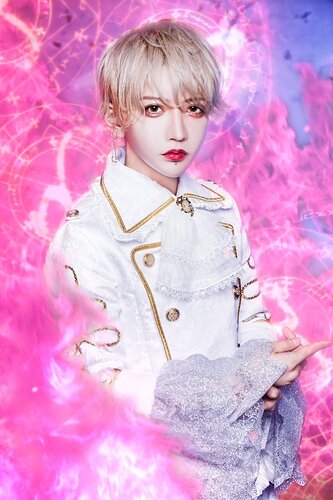 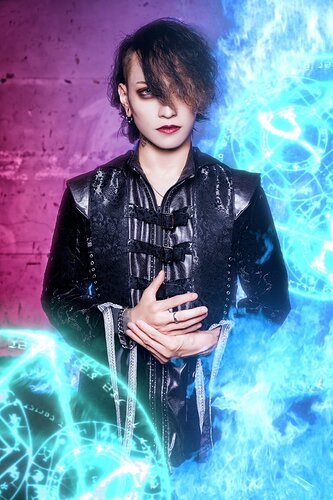 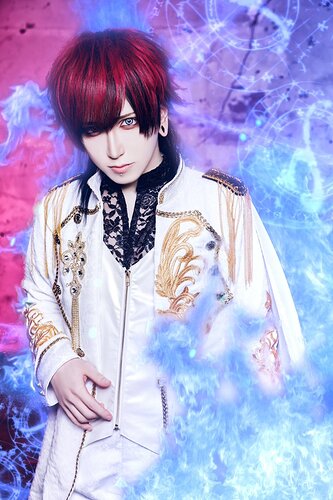 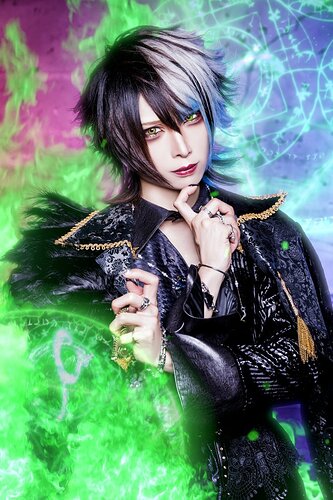 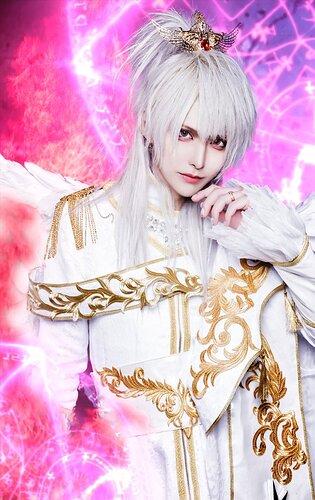 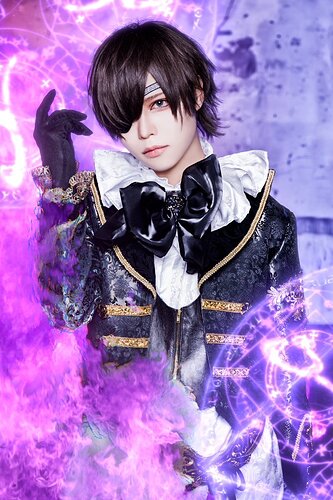 I never thought Kagami would look so crappy. Let’s wait for crappy music to go with x)

Well visuals are about as uninspiring as it gets

That logo looks pretty dope, though

I need to see this look in action… 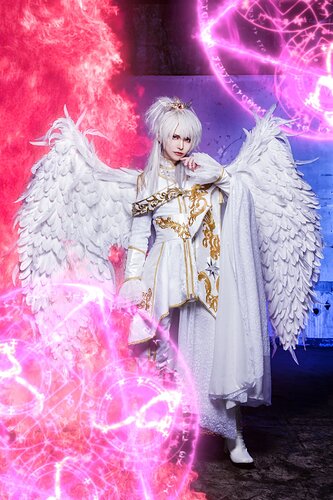 If those wings don’t flap then I’m not interested

Cringe video.
Overall I feel this special project is pointless — it is a typical Dexcore song written by Kagami. So enjoyable experience

On the other hand, all members but Kagami were partly or fully involved in visual kei idol stuff, so I am not surprised that there’s Dexcore idol kei band

Not gonna lie I hate artists having multiple projects very annoying to keep up with.

The song is ok, nothing too interesting or special but listenable. But that MV is just unnecessarily messy. Idk what they were going for but all I kept thinking was ‘‘wtf is going on?’’

This could’ve just been a Dexcore song. Sadly there didn’t seem like any use for Miyuu unless you’ll hear him more on the other songs. I wonder why Kagami wants a new project.

New link since the premiere was privated:

That was messy. Prefer more Miyuu and less Dexcore disjointed shenanigans. Hopefully their other stuff will be less Final Fantasy on LSD-inspired.

I like it a lot! very likely a dexcore leftover that doesn’t really fit the sound they’re aiming for now

which makes you think on the state of the scene tho, a leftover dexcore is better than 90% newer bands releases lmao

Holy fk this is amazing. What the hell. I hope they become a band or something.