I feel like Aoi has the most wasted potential and it didn’t surprise me to learn that he considered leaving the band. Over the last five years Grudge and Utsusemi have been highlights for me, and Yoin is top three Gazette songs easily.

Yoin is soooooooooo criminally underrated and one of my top5 GazettE songs, it singlehandedly carried the hot mess that the first CD is…

wow intresting reading ‘_’ i must say i know very little about who writes what and so on.
only thing i know is that ruki has a lot say in everything, but i dont know much about exacly whats going on.

My opinion is that the last few albums has been so so. Nice, but not very “new”. I do like MASS, there are some nice stuff. i have been a fan for many years , i hope they will contine and develop ^^

I personally love the album WAY more than Ninth. In my eyes this what they were trying to do with ninth but failed, DOGMA is still superior in lyrics and its compositions feels fresher than their whole discography but MASS managed to do what ninth didnt, that is, that talk every new album of trying to get parts of their carrer and put everything together.
The first time I listened to MASS I liked 80% of the album and that is very hard to happen, last time it did was probably CHEDOARA, my biggest complaints would be probably some of the lyrics but that still might need more listens and I wanted more songs like FRENZY, which coincidentally seems to have the least Ruki influence which would be a great direction for them to TRY.
I have this feeling that Kai held back a little on this album to try to get something different from DOGMA, which I feel is Kai’s peak but it might have been a little overwhelming to the rest of the band to follow

Huh. Maybe that’s why I like them more than BARBARIAN.
Nice to know then, thank you!
And damn, Kai likes to bang a lot, haha.

You can throw Goddess on this list as well.
Such an awesome song for a b-side…

… and I’m sure many people would like to bang Kai. 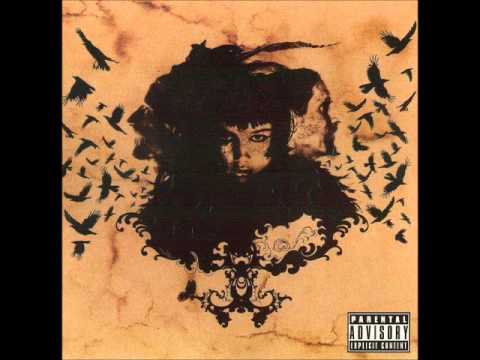 This is what I was thinking of

Wasn’t a bit from BARBARIAN taken 1:1 from MAXIMUM THE HORMONE. That’s what this album sounds like, anyway

Initial thoughts after my first listen:

Definitely agree with the people here saying it is repetitive. Blinding Hope seems like their weakest title track yet. The highlights were Nox, 濁, and Moment. 濁 was just amazing and Moment was not something I expected from the GazettE. Didn’t really like Barbarian. Last Song had a lot of potential with the opening but felt kind of disappointed with where they took it. The chorus was repeated a bit too many times.

Will post a more detailed review after a few more listens.

Disappointing album except for Last Song and Blinding Hope. Sounds like they took the same formula, changed the riffs and tada! new songs.

It’s a bit repetitive, sure, but no more than DOGMA. Took me years to appreciate that album after repeated listens. I actually think there’s a nice blending of NINTH and DOGMA on this.

Sidenote: The physical packaging and artbook for the album is beautiful.

Highlights for sure include Rollin, Hold, Nox. Also Moment and 濁 were veey pleasand to listen for lighter and slow paced songs. Barbarian, yeah the intro sounds a lot like MtH, but still a solid track

I may give more detailed thoughts once I give the album more spins. It’s good, just nothing ground-breaking. But I still gotta give Gazette kudos for churning out good material for around 20 years now.

I listened to the first minute of Blinding Hope, and I laughed; holy cow this was a disappointment. 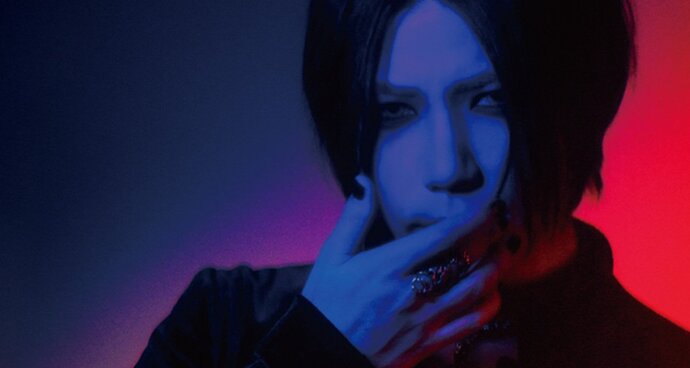 Interview with Aoi (the GazettE): Breaking the silence

Catching Aoi for a chat on the verge of "MASS" album release, we talked about the band’s feelings behind their silence during 2020.

In case people want to know

So, I really took some time to think about my feelings towards ‘Mass’. I’ve already expressed my appreciation for the GazettE on this forum. But I’ll mention again that this has been my favorite band since I was around 10 years old.

I think I have listened to Mass in its whole about ten times. Which already summarizes what I think about this album since normally after the release I would listen to the new album on loop.

My biggest ‘problem’ with this album is the following. I praise Gaze on being able to package a certain story and vibe to each song while still using all the Gaze-isms (Ruki his certain vocal melodies, guitar riffing, bouncy drums etc.).

And that is where this albums falls short for me. Even though it does feel as Ninth 2.0, the songs on Mass have less character than the songs on Ninth. To name a few: Falling, Ninth Odd Smell, the Mortal, Babylon’s Taboo, Unfinished. Every song has itss own kind of vibe, where this album has no vibe at all. Using the Gaze-isms in a less effective way. I do like some concept that can be found on Mass, with the Pale and Daku probably being my favorites of the album. But the entirety of those songs feel underwhelming to me as well.

To me this album ranks almost last of the whole collection, with Traces Vol. 2 being the very last since I have no intention on ever putting that album on.

Even though they are less skilled musicians on albums like Disorder, at least those songs are very full of character. And I know a lot people dislike Beautiful Deformity (maybe because it being released after DIvison?) but I can say that songs like Inside Beast, the Stupid Tiny Insect, Loss, Last Heaven, Redo, To Dazzling Darkness and Coda have distincitive characters and stories.

This all sounds like harsh words, but I will follow them wherever they go. This is just the first time that I really had a ‘Okay fair enough you can’t release amazing albums all the time’ feeling.