Yoshiki’s Birthday Talk live (Part 1) is up on Youtube with an English translator dubbing over everything. Part 2 is behind a paywall.

In typical fashion, Yoshiki is 30-40 minutes late to his own party and they start without him.

The hierarchy / power structure going on here is quite something. Heath is sat away from the rest of the people on stage, closer to Yoshiki, and since Yoshiki isn’t there in the beginning, the MCs go around the room and try to get people to tell Heath related stories. Like how Heath and Eby (from ZiKill) used to package albums together at Extasy.

Hazuki from Lynch’s idle look in the second row is also priceless.

Wow, 38m30s in…Heath is asked what he does on a daily basis and he said he actually studies from morning to noon coding / tags related to web design. I wonder if it’s frontend or backend. In either case, I guess he needs a back-up career since X Japan is probably dead forever.

Part 2 is behind a paywall.

Nothing sums up Yoshiki better than that sentence.

It’s really amazing how Yoshiki manages to be consistently late to everything he does - even things he organizes himself. 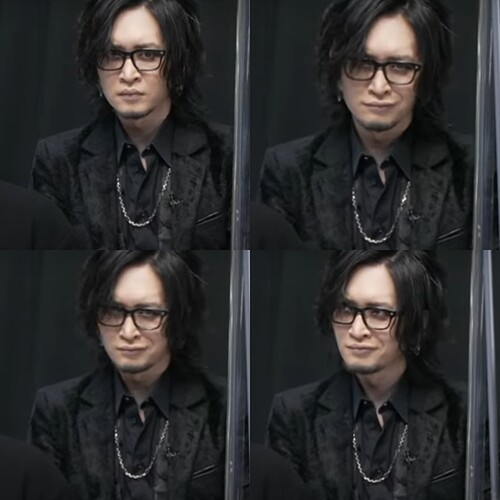 My mom use to make this face when someone said something stupid. Like “listen to this ding a ling here.”

It’s because he needs to make his entrance.

Toshl hasn’t mentioned Yoshiki or X in 4 years, pretty sure they fell out (AGAIN!) over a contract dispute.

Actually Toshl posted pics of fan messages on his blog on Yoshiki’s birthday, and a couple mentioned X, maybe a coincidence but that’s the first time he’s referenced X in years, albeit indirectly.

yep, guarantee money was handled strangely. plus the whole redswan thing, trying to say it was X JAPAN feat. hyde. Toshi posted a video blog saying he was sorry for the fans pretty much.

and in reply to Suji: yes, anyone with a brain and standards just kinda laughs at Yoshiki and the whole terrible handling of X. Only the legit crazy Yoshiki super fans eat up his crap and say it doesnt stink xD.

The first time they announced it 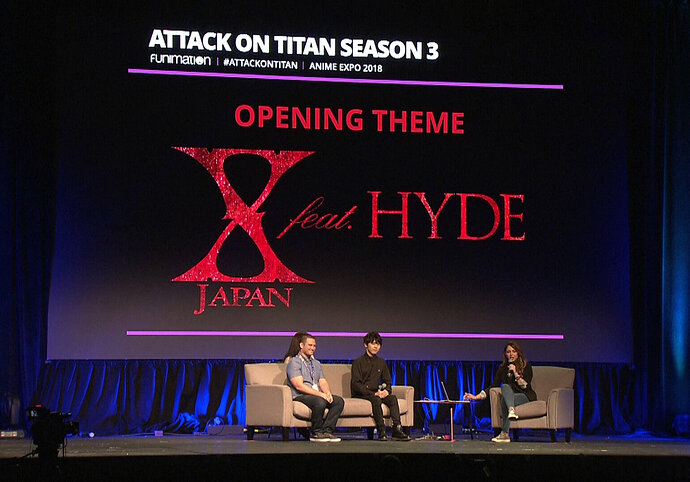 After everything the band went through with the breakup and reunion, just for them to be on bad terms again. Toshl is the co-founder of the band so he deserves to get paid, it’s just a sad situation. I’m glad Toshl seems happy doing his solo stuff though but it would be a shame to leave things like this, life’s too short.

right? gurlll, preaching to the choir. fellow musicians I am friends with who are connected with the guys were saying the same thing. Pay the man, he is co-founder → then X gets to do more things = more money = will pay for itself.

I wished those people wouldn’t be that afraid to speak up for real and make some real SNS fuzz about it.
What are they afraid off? getting fired by Yoshiki or not having a place in the music business anymore?

I wish some real rockers stand up and make some real noise to make this project just a real joke.

some people openly talk shit haha. like when Kenzi openly talked crap about yoshiki’s position on lives during corona, that was great.
but yah, there is still a hierarchy in the older and bigger established bands, plus culturally it is just not how Japanese operate, they throw shade in the shadows and present you with a smile.

For the longest time Violet UK was hyped as having 50-100 songs written, or something crazy like that, in the early 2000s. Only a handful were ever released (itunes, myspace, etc) and a few were leaked or shown in those 7-11 commercials.

In this X Japan podcast, Dokk Knight the engineer who worked with Yoshiki for many years, explains about his work on those Violet UK songs. Most went unfinished. 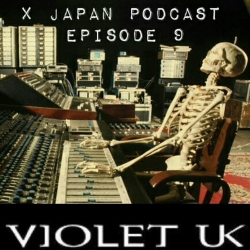 This episode was originally uploaded in November 2015. It features an exclusive interview with Dokk Knight, who Yoshiki's recording engineer during 10 years of the Violet UK recording and some of the Dahlia album recording. This is the only...

So it’s always been entirely plausible that some or most of the post-reunion songs started as one of those Violet UK tracks. Tracks like Hero and Venus are all in English and sound like they should be sung by a female singer. To me, Red Swan was yet another old Violet UK track.

But yeah, what an asshole move by Yoshiki to have X Japan featuring Hyde. How did he expect that to play out ? A duet?
I like Hyde and find those early L’Arc albums to be quintessential visual kei but I don’t think Toshi and Hyde would’ve worked at all on that song.

The problem is we don’t really know what is behind the scene. It could be a problem inside the band. We can only guess.

Totally agree with your sentence ’ those early L’Arc albums to be quintessential visual kei '. Those albums are so emotional, they are gold.