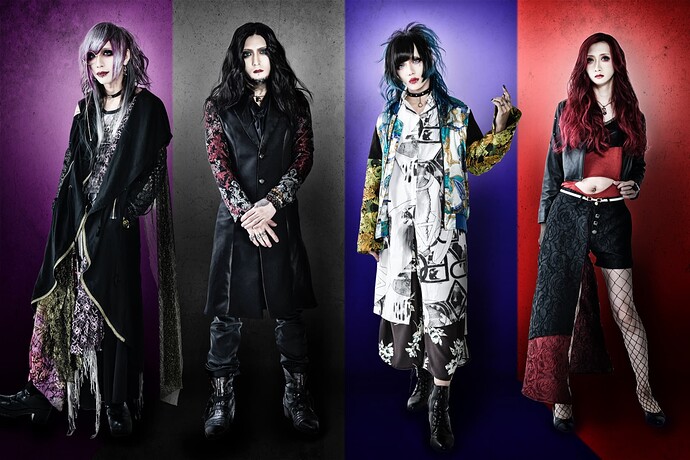 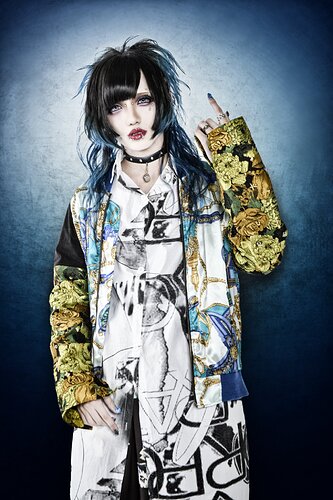 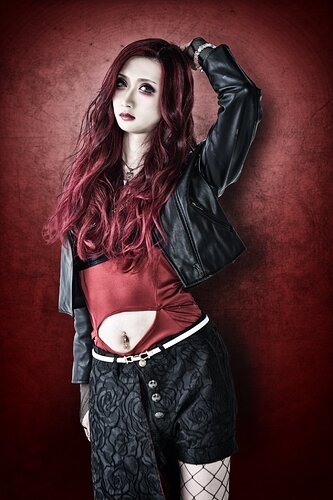 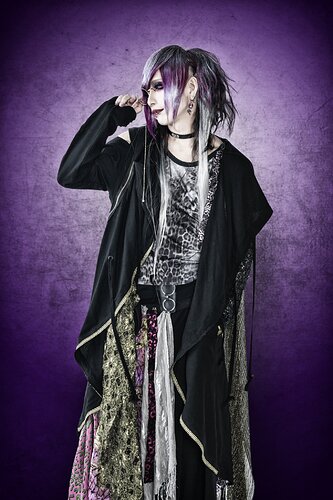 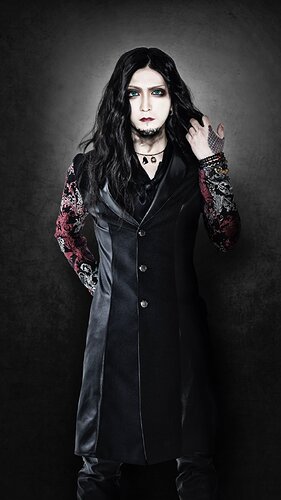 Koku has potential, and Яe:NA is no slouch either.

The look isn’t bad, but I just can’t take them seriously with that name ahhh

Unli Furps is my favourite band

The vocalist sings like he’s on sedatives, good lord. The song could be a total banger and the others are rocking out but he’s fucking CATATONIC in comparison. The fizzling energy, the muffled vocals, his uwu vibe, it just totally doesn’t fit the music. Someone slap him, take away his pills, give him a Red Bull or two and then rerecord this. Boom, profit.

I really wish their mixing were better, I bought their three singles on iTunes just to support them, but they sound so bad compared to the pvs somehow.

Greatest band of 2021 just off the name alone

I agree that the audio quality needs to be fixed. Unless that was done on purpose. In this PV they sound a little like yumeleep. Idk.

I did miss the heavyish sound from ZeroCre. Maybe hope to see that return.

It sound actually good, just the vocals could have some … more emotions.
Vocaloids have more emotions in their voice.
I mean he doesnt screech or anything dumb worse at least, but the song is kinda upbeat.

I mean,… the name stays unlucky, but hey i did listen to a band called itchy poopzkid (nowadays they are only called itchy) so 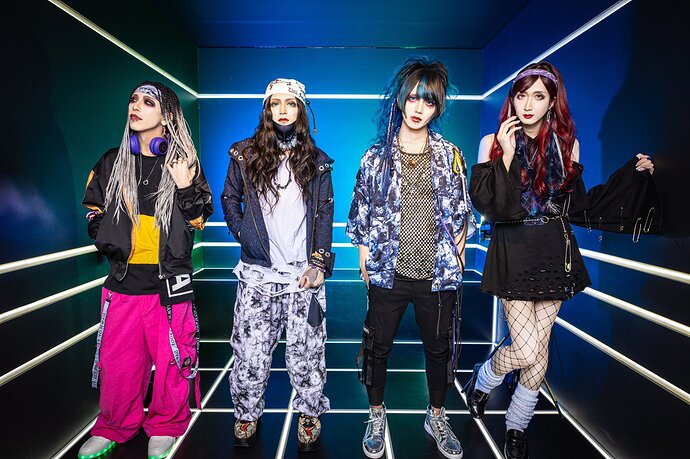 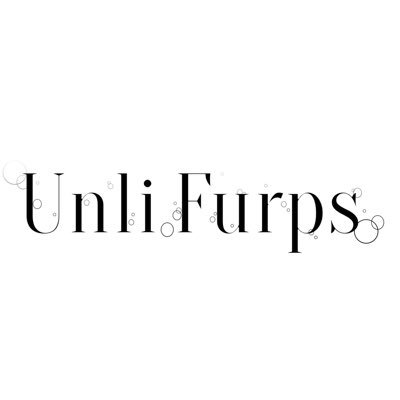 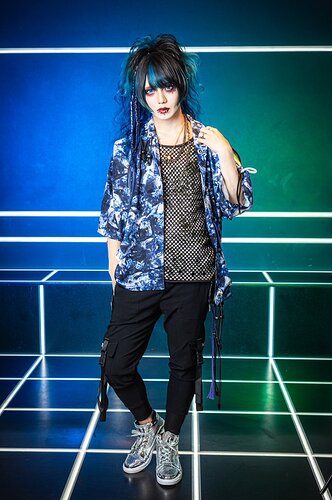 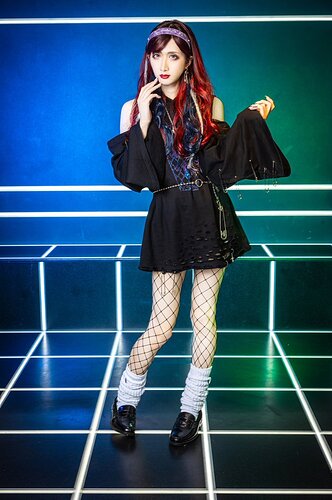 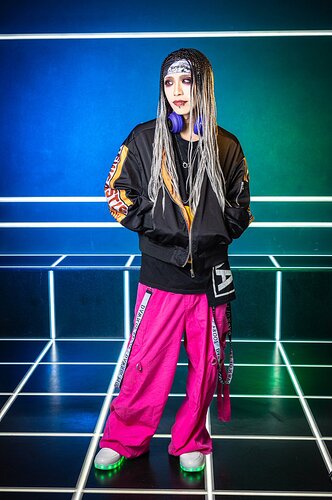 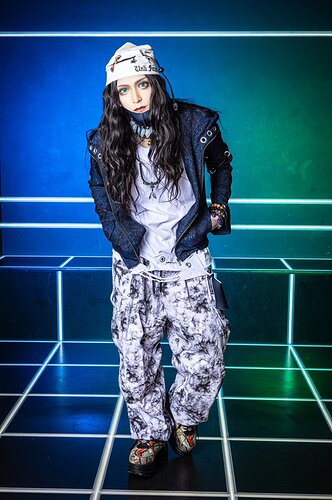 edit: missed my opportunity to say this look is completely unfappable 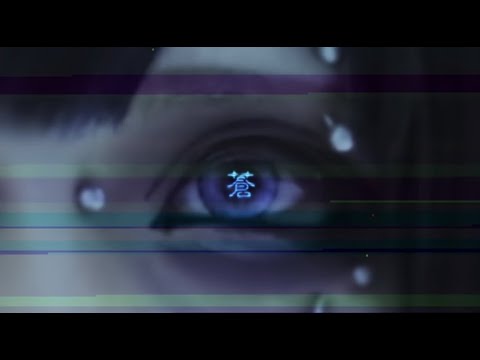 Ah man the pitch correction software being used is really obvious in this one >_< seeing that weird octave solo thing off time on a dean ml hurts my dimebag fan heart haha. Has anyone seen them live here? Am kinda interested in how bad it may be, in a good entertainment way.

damn daniel, i can barely hear the actual band lmao

Limited sound source “Dissonance” will be given as a privilege for those who bought the tickets.
There are no plans to be published on Youtube or distribution sites.