V系 artists who sing their songs in English

I thought a lot if I should really create this thread because I know it is not everyone’s cup of tea. But tbh, I was wondering if there are any other Visual Kei bands who sing their songs almost completely in English. You can discuss here what you like or dislike about it. If you want you can also post songs which aren’t 100% in English, if there are Japanese phrases in between it’s okay.

I’m looking forward to your comments!

When an artist starts singing in English like Kamijo did it, I was kinda happy 'cause it still sounded unique for me although I could hear his accent but this was totally okay for me.

Another thing I noticed I gave these songs more attention and even searched for the lyrics to understand it better as my English listening isn’t really the best. Most of the times I just listen to Japanese music but don’t really know what they actually sing about

I know I could use a translator for that.

Okay, I think I will start and post some songs/vids. Hope you can enjoy it a bit. 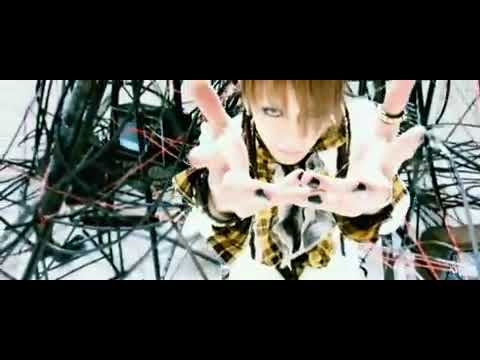 Omg, I love this song so much, so happy that this song got a new version.

Sometimes ANONYMOUS and David (Sui) has a eng ver. of his songs too!

First thing that popped into my mind was that Laruku did some English versions of their songs “X X X” and “CHASE” back in the day. They were…okayish I guess? 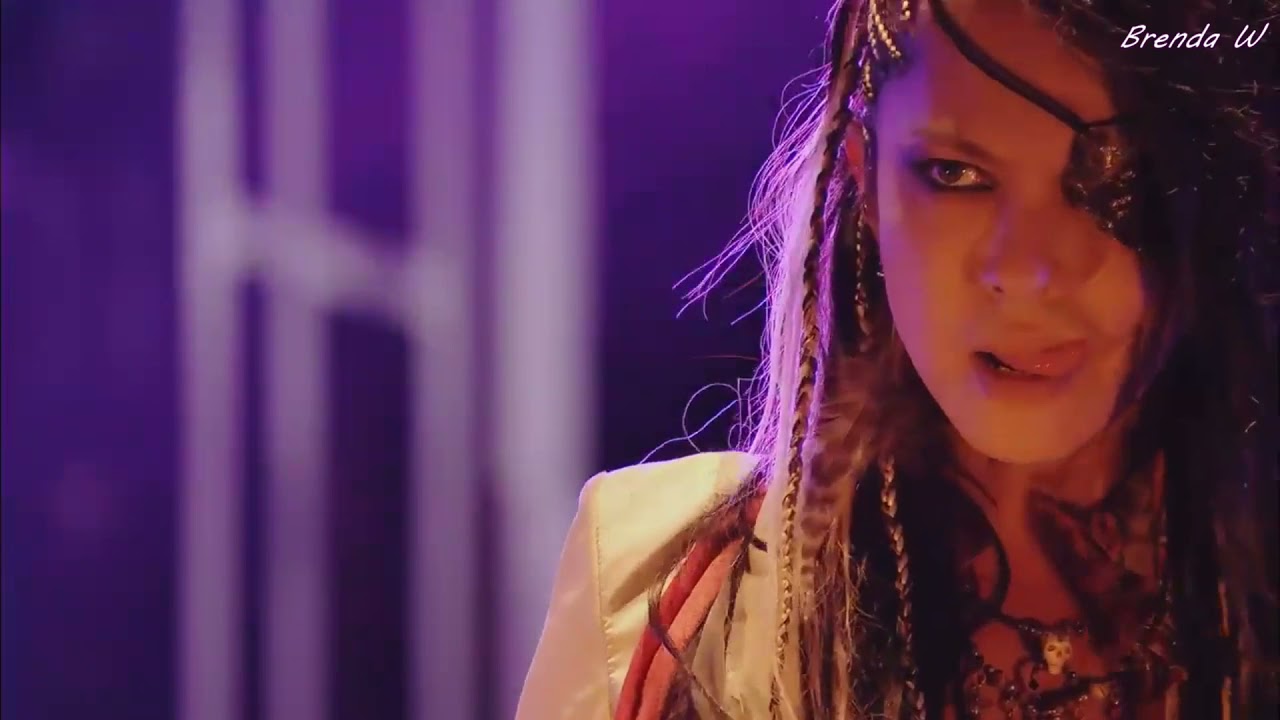 On the flip side, DEG did the horrible mistake of putting English versions of “GLASS SKIN” and “DOZING GREEN” on their UROBOROS album, a thing I will never forgive them for (jk), lmao…

On the flip side, DEG did the horrible mistake of putting English versions of “GLASS SKIN” and “DOZING GREEN” on their UROBOROS album, a thing I will never forgive them for (jk), lmao…

Its been around 14 years and we are still mobbing DEG for those english versions. Which makes me just wonder who the f*ck thought at that time its gonna be a great idea?
And then that bad CGI MV

There is also lynch’s Blood and the gazettes silly god disco, both are probably examples of engrish.
Which can have its charme but can also be cringe af.
I remember it took me two weeks to even realize that lynch’s blood was in english

This song is fully in english. Never knew that until i looked it up. lol

Another one. Mostly english. One of my favs

Same here, I haven’t noticed that this is in English.

Thanks for posting, I will look at the lyrics now.

Most of nocturnal bloodlust stuff is sung in english only.

Oh, this is a very solid song, I like it. First time I am hearing about them.

Jiluka has many songs that are in english only, often disguised by harsh vocals and Ricko’s accent.

I feel like that’s a big part of their western appeal.

Honestly, I don’t know that I’d recommend Mikaru’s G.L.A.M.S stuff since the overall quality level is not great, but I do like this one song. His English is very good though.

Dir en grey’s TMOAB album is almost entirely in English, although you wouldn’t know it due to Kyo’s garbled pronunciation. Even following along with the words in front of you is rough.

Features heartfelt lyrics that everyone can connect with, such as:

I rail at the sordid you

Kill them all with the crazy hammer

Fuck! I hate you!
Dear God, You’re a MOTHERFUCKER

… and other such delightful phrases.
.
.
.
Edit: Shout-out to 朔-saku- off Withering to death:

dick men
fuck off fuck off
and wipe

There’re quite some of their songs in English only.
IN THE MIDDLE OF CHAOS
AGONY
MOB 136 BARS
CIRCLE OF SWINDLER
DISCHARGE (btw. SILLY GOD DISCO has a part in Japanese to the end)

And then more songs with more than one line but still very little in Japanese.

David made an English version of Mage, but the release came with a certain pamphlet that’s no longer available.

It’s rarely that Akane sings in all English lyrics!
(I think it’s all in English)

Thanks, I didn’t know they had an English song, I listened to them recently

Also it’s okay if it’s not completely in English 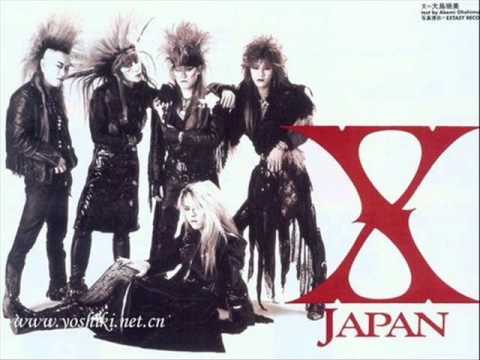 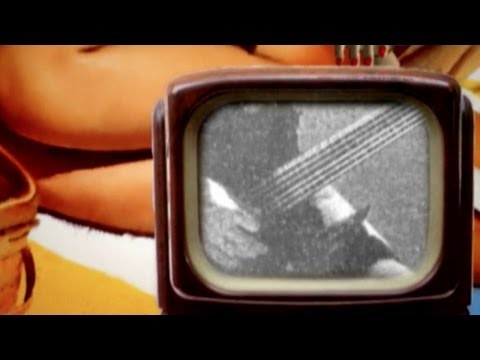