ex-VANESSA members have started posting this teaser image today. Does this mean a one day revival?

edit: VANESSA will hold their one day revival on 4/30 at Ikebukuro Sugamo. 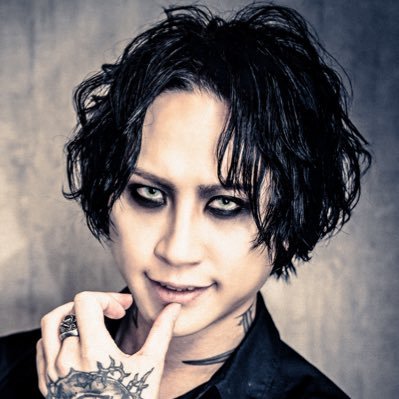 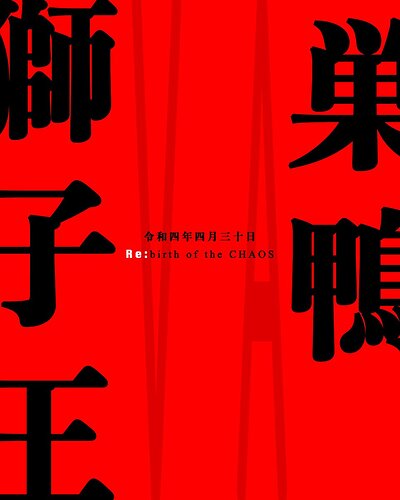 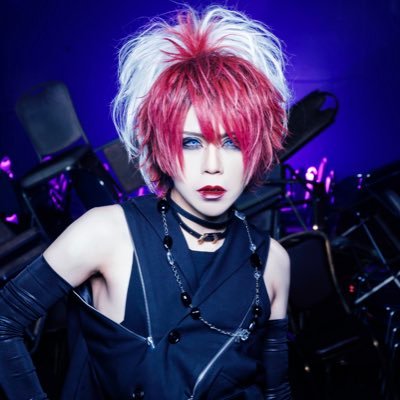 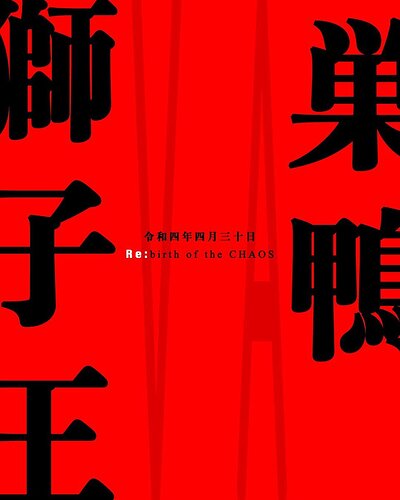 Ooh I wonder what will it be ! If it’s really a VANESSA revival, I wonder if Koichi will be part of it

This seems so random.Vk is weird. Vanessa had a few good songs.

Yeah 70 is nao, its possible koichi just doesnt want anything to do with vk but its propably both

Genki is really struggling out there jeez. Shame that he and Koichi had to end up this way.

In my (totally biased and arrogant) opinion, VanessA was better when 70./Nao was main composer and leader instead of Haruki. Stage 1 VanessA aligns with Genki’s new direction better than Stage 2 VanessA, and 70. is in XANVALA now and they play similar music, so they’re on similar wavelengths musically still. If they come back, I totally hope they play “I am Psychopath.”, the entirety of the CHI[MA]IRA single, ユメミガオカ, and maybe their first single. That’s asking for a lot though, but that’s all their good stuff.

Whatever beef Genki and Koichi have isn’t water under the bridge if Genki went as far as to find his original bassist.

What was the beef they had? I never really did anything other than listen to Meji and Vanessa. Never really followed the members themselves.

Someone else can fill you in way better than I can. I just know they had a falling out and don’t work together anymore. Koichi went on a whole rant about him not wanting to be visual kei anymore. Genki started several projects without him. I know there’s more to the story but that’s a start.

I still listen to them like once a week… lmao

This is wild even if it’s just a 1-day

ohhh nice, vanessa had some BOPS.

they were on speed-disk too, which is a much bigger deal than forum, and I feel like it could be a fulltime comeback without taking their beef with Misa into account?

Gonna be interested to see how this turns out (tho it’ll prolly be just a few gigs I assume).

Heres this for those of you who havent watched it

Wow. It’s actually the Haruki who was guitarist for Vanessa and Mejibray

Who is ippu? What happened to Haruki? Connect the dots for me please.

Koichi’s rant about visual kei was “staged”. He asked people from his fan club to give proof that he was visual kei artist, he was in MEJIBRAY etc. He doesn’t hate Vkei or MEJIBRAY. It was his provocation…