Vocalists you want to see to form a new band

Since the revival of DELCROIX i decided to create this topic.

Here are some of mine: 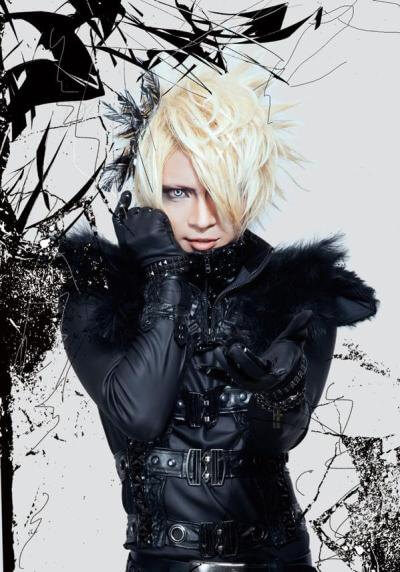 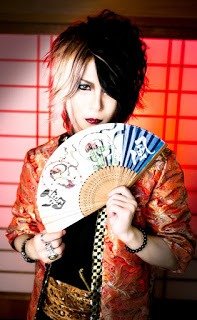 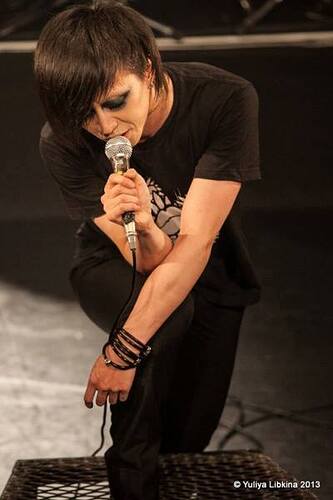 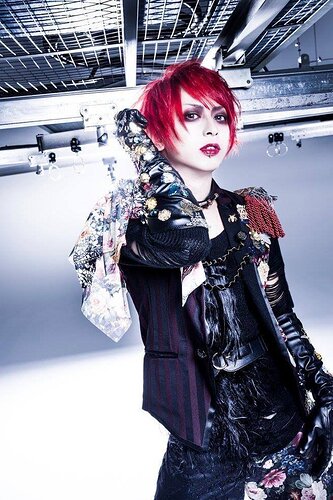 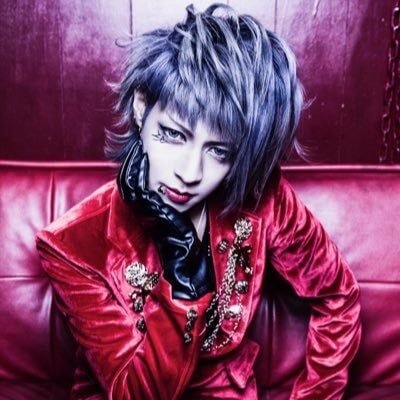 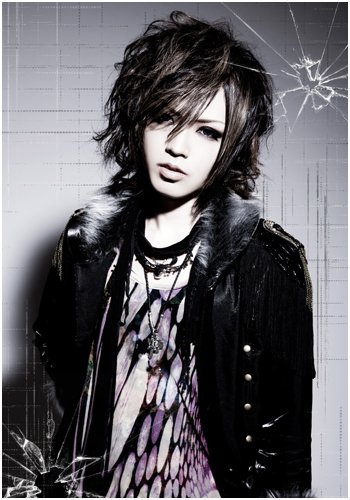 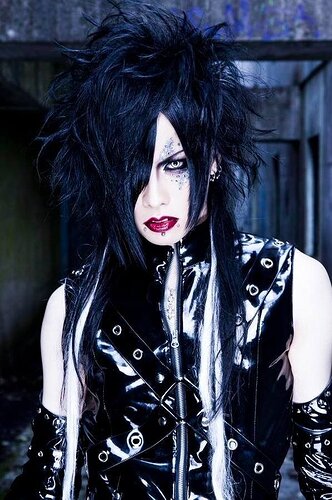 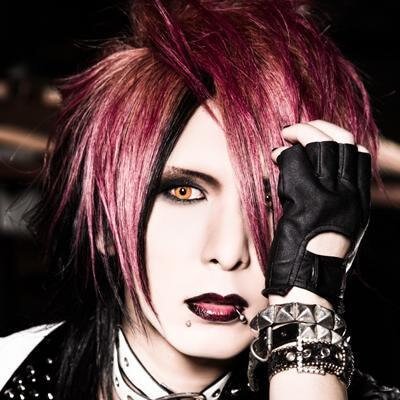 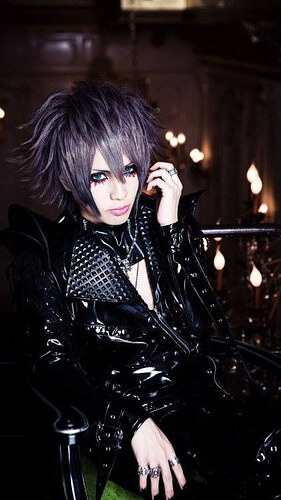 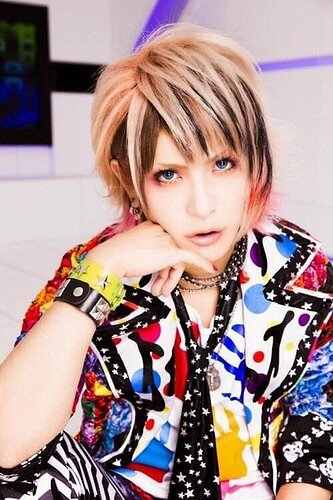 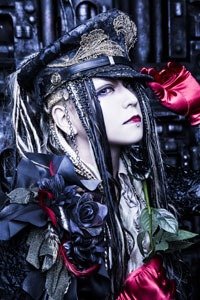 I’d like to see Yuuki (ex-Unsraw, DOAK) in a new band. He’s still doing stuff though.
I’d also like Sanaka/Hitomi (ex-Fatima, Moran) to have a full fledged band again, but at least he has some projects currently. What I really wish for is a full on pipe dream though

I kinda wish Frypan (ex-the Pumpkin head) would show up again too lol Not an amazing vocalist or anything, but I miss that goofy clown.

I need the dude from Malisend to come back asap!

I agree with this.

Also would like tetsuya or kirala back, both from piass

Mio and Akane, both could do a new band.

Sho (Dimlim)
for real the current Dimlim isn’t worth his screaming skills. I really miss his high screams.

I’d say Akane(ex D.I.D.) and Hinata(ex LIGRO)
I don’t really know how much each of them was involved in music writing but I miss the way those 2 bands sounded. That being said Hinata sadly has retired from music and as far as I know Akane hasn’t done shit in years. But his twitter(which he seemingly hasn’t used in like a year) hints that he’ll get a new band so who knows

Ryuuji (ex-ZORO/ex-Soroban) - he technically is in a band, except it sucks ass and will likely get him nowhere

Junno (ex-boogieman) except not a lame comeback like DAV, but a legit comeback

Hibari (currently in liquid, but I want a cool band, not a flop band.)

isn’t he in jail for impersonating Kyo, or something? I don’t think this ninja would come back after that

can i also say klaha

edit:
how the fuck could i forget pietoro and misa (ex-David/shito:aL)

What’s going on here? Never heard of them being cancelled before.

Akane! I want to hear his Voice again qq