What are you watching?

Just finished watching the first episode of the Cowboy Bebop live action series. And what can I say? This show is awesome! Never ever have I watched such a brilliant western anime interpretation.

This is the first time a producer was able to catch the atmosphere and aesthetic of an anime in a natural and credible way.

The design, the colors, the (original!) music, the dialogues - everything looks like a real tribute to the original series. The recreation of the Tank! opening - so nice!

The characters are looking exactly like their anime counterparts - They even were able to recreate Spike‘s haircut!

I was ready to be disappointed but hell no I‘m not!
Looking forward to the rest of the series.

I was reading this post, while all the time hoping for a punchline about it being completely sarcastic but it never came. Imagine my disappointment 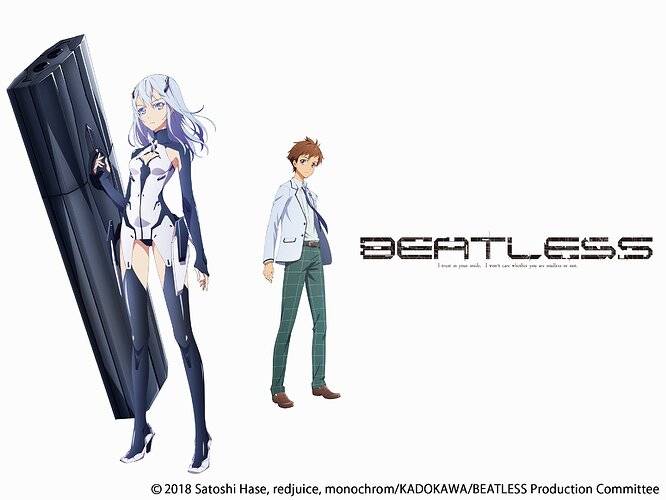 Just got back from The Matrix Resurrections and boy, am I looking forward to the discourse on this one. It was pretty damn good IMO, even if it could have been improved in spots. Very interesting meta storytelling that deconstructed both the legacy of the original, and the reboot trend as a whole. I’ll need to watch it again because there was a huge, hard-to-hear exposition dump at the beginning (plus I just really enjoyed the movie,) but I got a lot out of my first watch.

Finally watched Rebuild of Evangelion: 3.0 + 1.0 Thrice Upon a Time and don’t really know how to feel, it was exhausting and overwhelming to the point where I cried at the end. Maybe it was the final scene, maybe relief, maybe it was Utada Hikaru, not sure, but I haven’t had that kind of experience from an animated film in a long time. 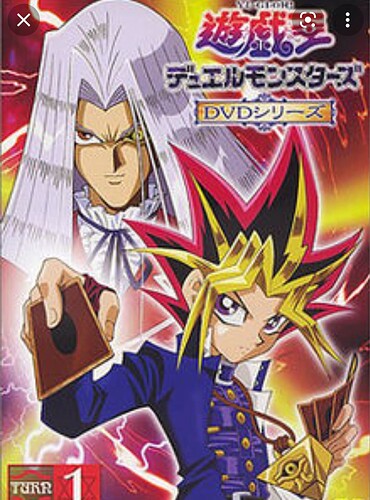 Just watched The Last Duel, excellent period film with an all star cast.

Original Version is the Best.

I watch almost all season of Yu-Gi-Oh

Only still no finish is Yu-Gi-Oh SEVEN

RPDR AS6 as it is finally on Netflix in my country.

Platinum end and the specials of Shiki. I’m trying to finish Squid game but It’s not my thing and I think I will just drop it.

Finally managed to struggle through that kimetsu no yaiba movie, and maaaaan, what a waste of time it was. I’m not a big fan of yaiba but at least I liked the first season back when. My friends did tell me that the movie is not worth checking, but being an ocd I just couldn’t skip the canon arc. Makes me wonder about its further arcs though, it would need to show some signifcant improvement to keep me going with this anime. 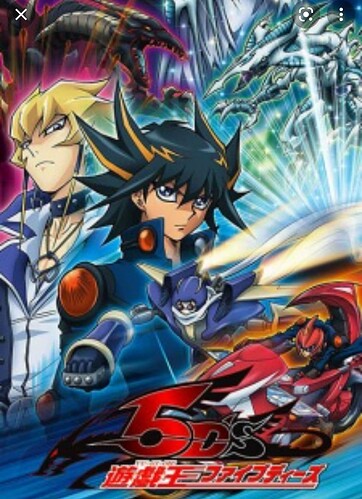