What do you guys listen to besides Visual Kei?

and to answer that last question, both. I like a lot of the instrumentation in J-core related music, but Western Post-hardcore and Deathcore hits that sweet spot.

Oh no this dude again

Due to the heavy physical, emotional and life background, j-rock is on the second plan at the moment, or rather took a break. At the helm again drum ‘n’ bass, different genres, different moods, different degrees of emotionality and stiffness.
From liquid-funk to Boxplot, recently released his first full-fledged album, mmmmm, just a fairy tale. I advise to listen to his second EP Alice (also don’t forget about the track of inspiration for this EP “My Non-Existent Friend, Alice”) and the first EP Tramontane.
Continuing the theme of liquid music, it is of course Feint and childhood… Oh, like now I remember waking up at 5 am in order to play a couple of hours before school in MMORPG, in PVP to kill other players x)) Played a lot of Feint back then.
Let’s move on to the dancing, mainstream part of DnB. It’s MUZZ and Metrik, both released great LPs in 2020 - looped tracks, albums that tell a coherent story, just the way I like it.
And then let’s move on to the hardness and power, we have in Russia quite a lot of guys who write good neuro-funk. My favorites are of course Magnetude - a duo of a Russian and a British guy. We are waiting for LP’s from them, we are content with singles so far, as hard disks unfortunately tend to die and take all necessary info with them to the next world… Eh.

This is of course only a small list of who I listen to more often. Favorites so to speak. But I definitely recommend Andromedik, Blue Marble, Zardonic, Wilkinson, Voicians, V O E, Toronto Is Broken, The Qemists, The Prototypes, T & Sugah, Sub Focus, Sound In Noise, Smooth, Sigma, ShockOne, Rusty K (solo project of our guy from Magnetude), Receptor (also from Russia), Rameses B, Protostar, Polygon, Phonetic, Pendulum (these are classics, you should know it), Netsky, NCT, Nais, Murdock, Mewone! , Memtrix, Mazare, Matrix & Futurebound (scattered, they write music individually under their pseudonyms), Mage (also our guy, very positive liquid-funk music mostly, too x)), Maduk, Madface, Lexurus, Let’s Play! - Demik - Cyber Forms (one project leader and member of many projects, however sometimes slack off unfortunately), Koven, Kove, Justin Hawkes aka Flite, Jon Void, Jack Mirror, Itro, Invermere (a couple of tracks, but what tracks, ugh), Hybrid Minds (this is it, the classic loose, relaxing liquid… ), Gancher & Ruin (our two twin brothers), From94 and Clovd Cvp (there are some good tracks, the same by our guys, but alas they keep quiet), Friction, Fred V & Grafix (another one scattered on solos, IMHO, for nothing), Fox Stevenson (very positive vocals), Fourward, Flowidus, Fatloaf, Etherwood, Ekko & Sidetrack, Dualistic, Dimension, Deuce & Charger, Despersion, Delta Heavy, Culture Shock, ChaseR, Cartoon, Camo & Krooked, Brookes Brothers, BCee, Andy C, 1991, Cyantific (though he recently announced the end of his creative activities). Also I can’t help mentioning Celldweller and his alter ego Scandroid (rock, metal, retro-wave and DnB all in one, plus a lot of remixes), just for fun.

Fuuuuuh, I don’t seem to have forgotten anyone, if I have, I’ll add more. I’ll be glad to chat in private on whether you’ve found something for yourself in general or it’s absolutely not your genre) Also glad to discuss listened, exchange and search for new music discoveries))

Man I don’t know they have a name for everything these days so those who have nothing better to do take a dive. 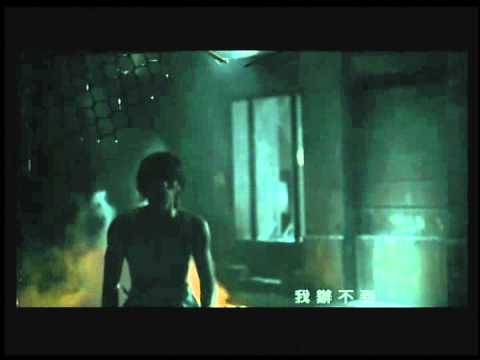 Starting with Japan based genres/artists, I enjoy various J-Rock and J-Pop artists like Gesu No Kiwami Otome, Polkadot Stingray and Fujii Kaze to name a few.

Besides that I’m mostly a Metalhead and an active listener to about 40-50 subgenres of Metal like Progressive Death Metal, Metalcore, Deathcore, Melodic Black Metal, just to name a few.

Outside of metal, I’m a big Modern Jazz/Fusion fan, and occasionally listen to other genres like Pop, Hiphop and Funk that combine with Modern Jazz.

I’m more a fan of music played with instruments. Most genres of electronic music don’t do an awful lot for me, with the exception of (Psy)Trance which I almost never listen to in my spare time, but do enjoy in a party setting about 3 times a year.

I posted this elsewhere, but I’ll throw in my Top 5 for jazz/jazz-fusion/funk for 2022: 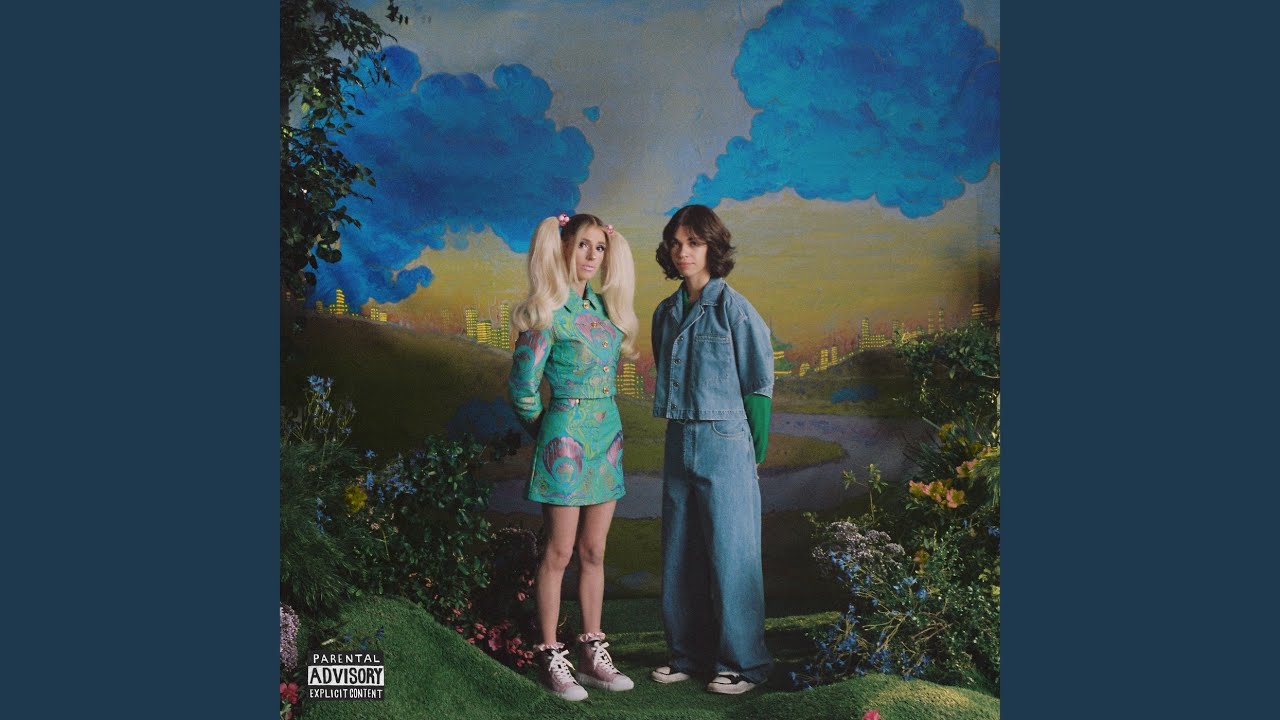 Julian Lage - View With A Room 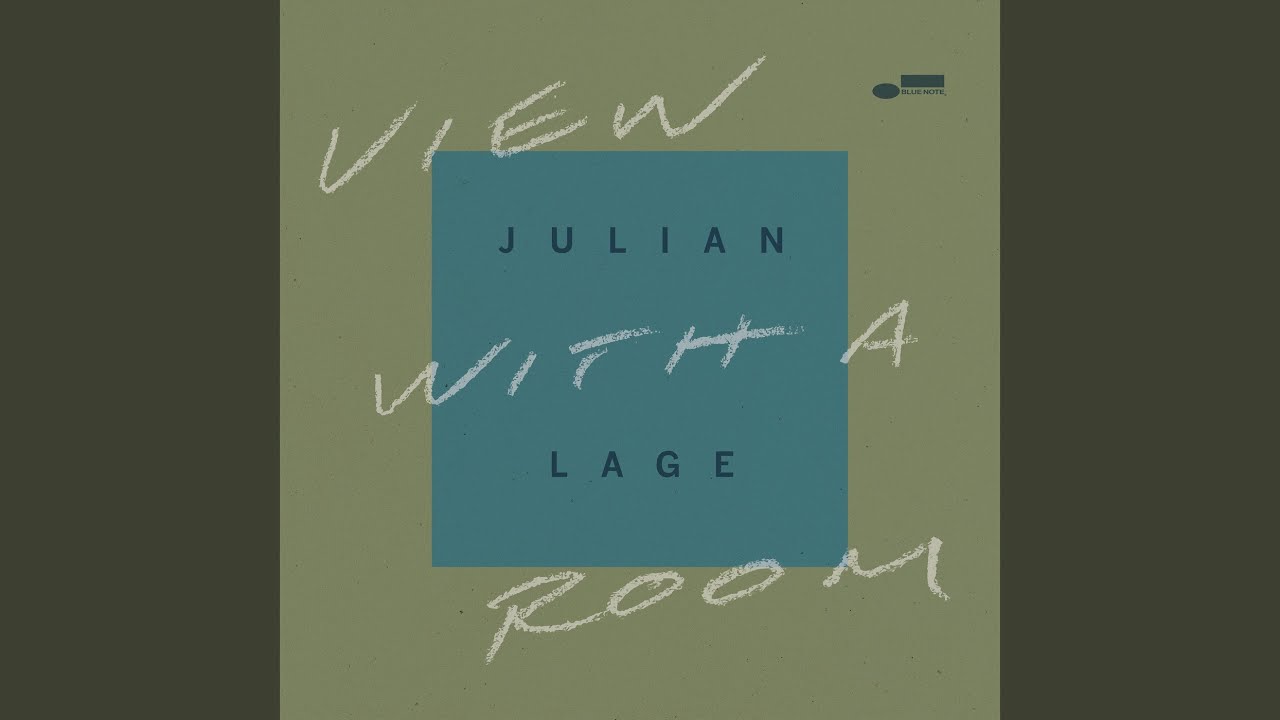 Also got into Kiefer this year, but his most recent album was in mid-late 2021.

My music tastes come and go in waves, mostly I switch between kpop and metal/vkei but every once in a while I throw in some late 90s and 00s Western pop and anime/animated movie osts (Cowboy Bepop soundtrack has some great songs and the Tarzan soundtrack is unironically a banger. Also, Deliver Us from Prince of Egypt is one of the best opening songs for a movie I’ve ever heard) and different types of electronic music.
I’m terrible at distinquishing different genres, so mostly I go for whatever has a good beat or nice vocals. If anything, one genre I absolutely can’t stand is Finnish schlager music (iskelmä).

Does metal have 50 sub-genres? O.o

I mostly listen to vkei bands, but besides that i listen to:

Those might be the genres i listen to the most but i really listen to whatever i like.

Besides that, there’s probably a combi Metal band for almost every other genre there is haha, so like Jazz Metal, Funk Metal, Ska Metal, you name it

Modern Kpop and Jpop aren’t for me tho, I like more underground or retro sounding shit

Aside from that, I’ve been really following the metalcore/djent scene in Japan outside of vkei, like Abstracts, Earthists, SiM, Coldrain, Graupel, etc.

I see… I am noting this down for future investigations

Music is very important to me, I truly love all genres of music !
At the moment, my current favorite bands include Gorillaz, Malice Mizer, Garbage, Jack off Jill, Hole, BABYMETAL, Lamp, Selena Quintanilla(Selena y los dinos), and moreeee

Some genres I enjoy are 80’s/90’s Japanese city pop, Funk& Disco (all genres), Metal (most genres), Spanish music like cumbia, Riot grrl rock, and a lot more however I’m not good at naming genres

And none of these artist do I have all their songs in my memory, maybe like 5 so I’ll work on it