What is happening to koichi (ex. mejibray/8p-sb/trembling bambi)

Why has he deleted his twitter and also some of his ig pictures? I also read that he would be deleting all 8p - sb music videos and songs overall

It also seems that he has changed his hair color suddenly 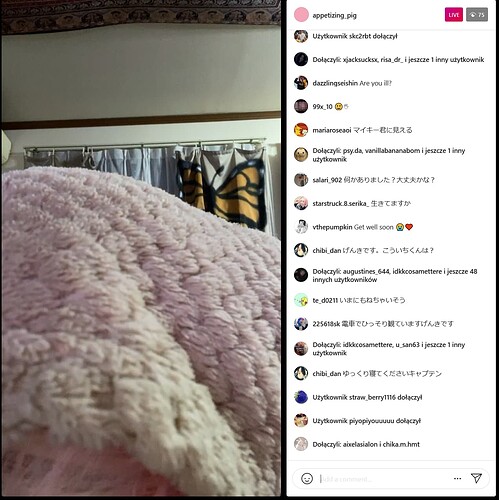 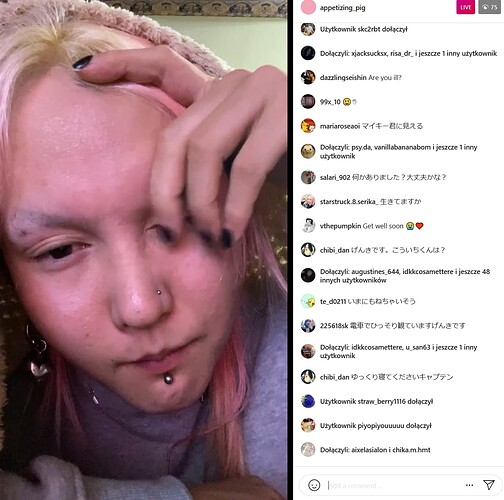 the queen is busted

Koichi henny u need some? 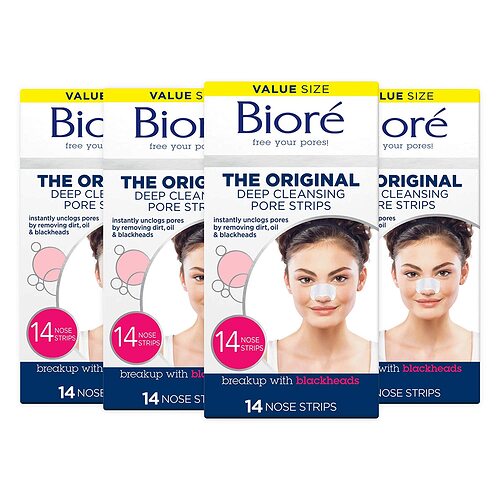 How long is that guy live on Instagram already, it’s at least 3 hours by now 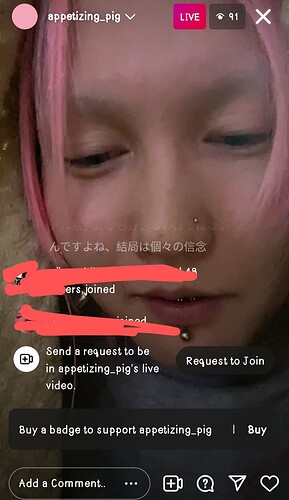 Searching it up on YouTube, the MVs are already deleted including youtube channel from 8P-SB and Trembling Bambi
The music itself is still there but who knows for how long

are the jakuzza banning him from the tokyo hair salons? botox clinics? are his fans already hoarding the leftover 8psb CD and merch stock?

is he gonna film his next solo video in genki’s apartment garbage backroom?

(I think it was the tremling bambi rock song that finished his solo ambition if his contract stated out not coming back to VK style.)

he looks terrible, is he ok?
dang
i wonder if anyone has a recollection of what he talked about in the live

So apparently there are legal issues why he had to take down all the videos. Thats all i know, and we will probably get to know.
He keeps most stuff nowadays to his fanclub.

from cutie to butter face

i mean… that’s always been his face, just under makeup, lighting and filters

Has anyone downloaded or streamed Koichi’s engrish diss track to Genki yet? It bops lol

Wonder if he is still dealing with an all encompassing contract

like zero rights in return for the upfront funding of all his past stuff in the band days. Can fight it but does he have the money and or do they have dirt on him

Japan sketchiness. Need to ask around for this tea.

Song is called “Anthem” its about how no one believes in him being a star, and the last verse Im all alone now, because you didnt believe in me, but it doesnt matter to me because ill show you that im a star. Something in the lines of that. And i immediate knew it was about 8P-SB because the last song he put out was about a friend who he thought would be with him abandoning him, and he wanted the his old friend back. I guess they had a HUGE falling out and koichi is now like fuck you, i thought we got cancelled for VK for this.

If also you guys know japanese, the song is called “Lost” on the album Detour. It’s where he has a lot of metaphors going on, but he specifically states that he thought him and his friend would go through all this hardship together, and the friend changed, and he misses him, and he want the old person back, not someone he doesn’t kknow. So he’ll wait until the day comes, guess the diss track came out before anything lol.

speaking of Genki, back when he was in Mejibray, he and Ryoga (Born/Razor) use to be bffs with pics, now it seems like Ryoga rarely talks about him or takes pics of him. Maybe they, too had a falling out?

I guess the VK mafia has a hit on Genki, since all the people he interacts with now are panpi bandomen, that use to associate with VK. He’s the one that wanted out and took koichi with him, so why did he take a dump on him is something we don’t know.

I gave my hot take on Genki once here in the gossip thread.
What i wrote there is probably not everything, but seeing how Genki is loosing friends right and left, rememberd me of a common problems of his disorder.

That would also explain maybe why Ryoga might have distanced himself from Genki too.
On another note, was they friends in private? or did their bands just often perform together?

Does he hang out with anyone else than the Ryutaro dude?

girl what is this LMAOOOO