What is this discussion about Kiryuin Sho (Golden Bomber) about?

Seems that on yahoo japan it’s a big discussion yet google translate doesn’t make since. Something about he’s been dating someone for 10 years under the rule of the label and is married to someone else for a while or biforking, w/e
Anyway he keeps apologizing for whatever it is he done
Japanese article

He had a two-timing scandal that was revealed by a tabloid the same day he announced his marriage to a “civilian woman”. He was also dating another woman “A” for the past 10 years.

Fast forward, tearful apology about not having a proper response to the Bunshun tabloid, he does a series of 7 punishment challenges including “Kusaya Balloon Bomb”, “Very Spicy Wasabi Sushi”, and “Human Roomba” (rough translations) on a nico live broadcast and proceeds to be slapped by Golden Bomber’s manager and fellow band members.

*Should mention if it wasn’t obvious already that these punishment games are comedic, and while punishment was part of the intent, the members don’t have any actual ill will as this was Sho’s idea.

proceeds to be slapped by Golden Bomber’s manager and fellow band members. 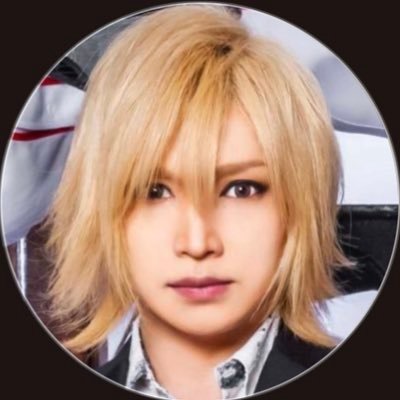 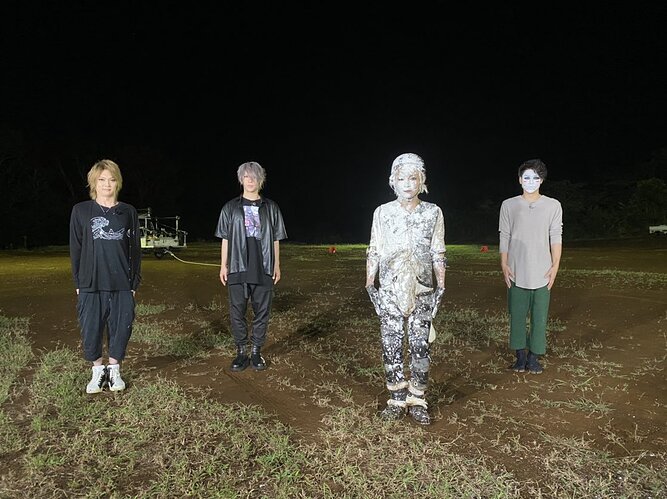 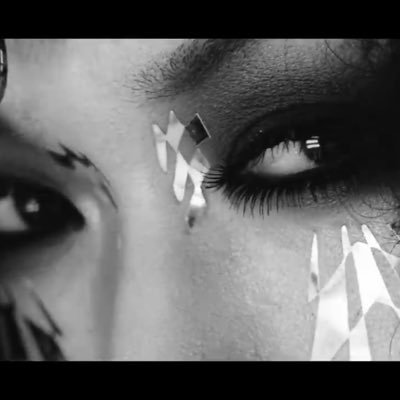 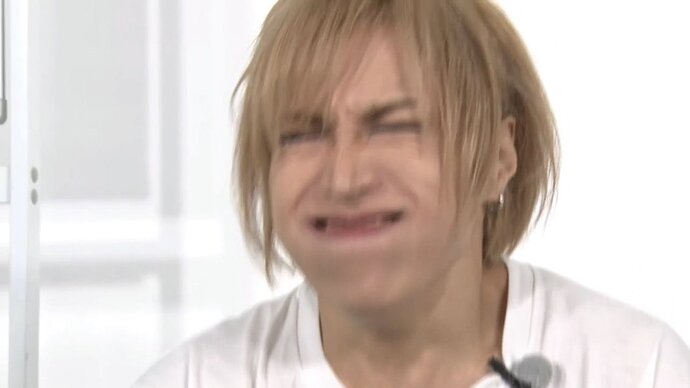 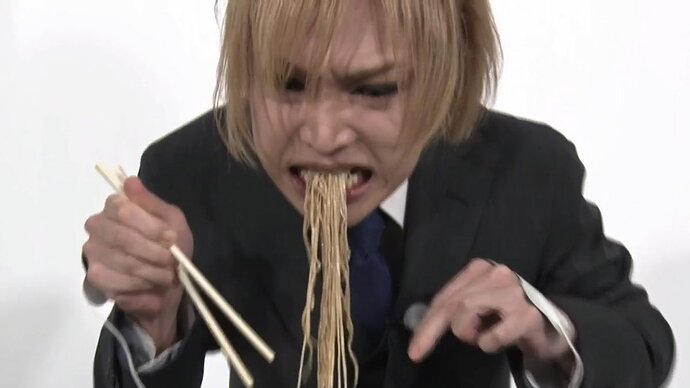 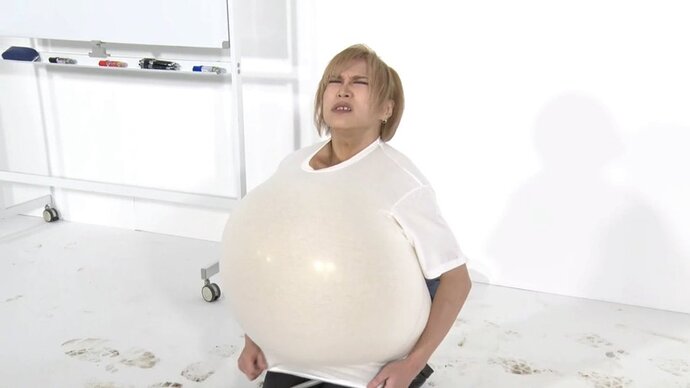 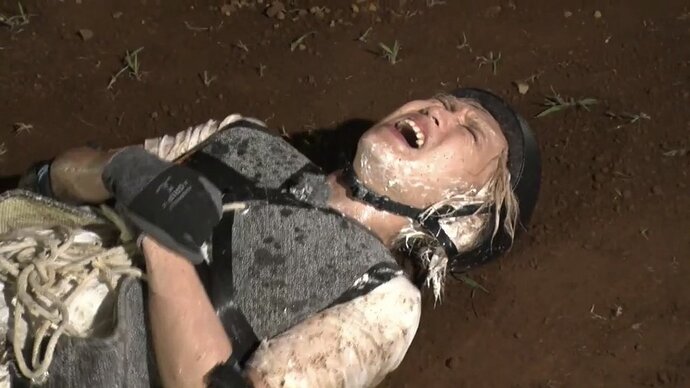 I’m dying, I can’t believe this is real lmaoooo

He apologizes for hurting his fans and mentions the “gap in fan psychology” which is what I can only assume are the differences in fan reactions to his two-timing and subsequent “performance”. Sho only had in mind how to entertain vs. actually properly addressing his issues, etc. He understands that many fans felt betrayed by his shenanigans.

“I have to spend my whole life giving back to the people who follow me even after something like this with my performance and music.”

Wonder when Jun will do some punishment challenges as well lmaooo

I wonder whose next to be cheating on his wife lol