I hate Apple things so itunes is a no go, Amazon is not letting me to buy music for some reason and Ototoy is on par with physical CD prices, so it costs way much for a digital release and then I could just buy the actual CDs which I don’t want because I have no way to play/rip them.

I doubt the price of digital downloads differ between platforms so I’m a bit stumped what to tell you if the CD option is a no-go (I just randomly went and compared the prices of two downloadable releases on Amazon and on OTOTOY and there was only like a 40-60 yen difference).

If you’d have the means to play/rip CDs I would have suggested keeping a lookout on auction sites and/or non-Japanese private sellers to get your (comparatively) affordable music fix. Otherwise I’d just suggest OTOTOY, at least I haven’t found a better and easier way to buy digital files yet (I don’t use Apple and don’t do streaming either). In very rare cases an indie artist might have a Bandcamp where they might be selling their music digitally for slightly less, but usually the prices are pretty constant all across the board.

idk what else there is… 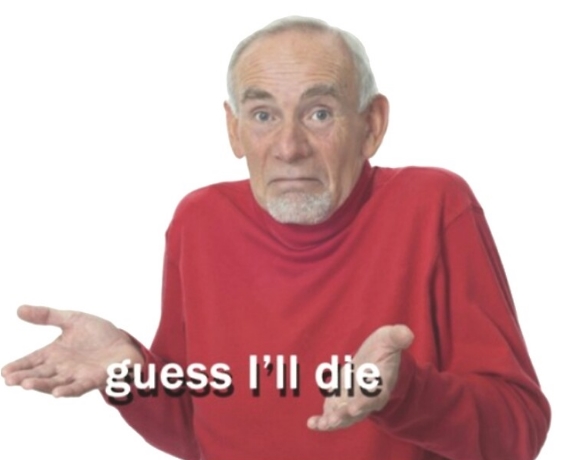 I’ve been using Ototoy until now, but it asks ~$20 for an album while digital versions elsewhere are $10, so buying only 1 album when I could get 2 feels bad always.

Digital is still cheaper than physical from my experience. Even if you can get second hand cds for cheap the shipping itself will raise the price immensely so in the end it’s not really worth it if you aren’t looking for rare releases and such

It seems that amazon is the cheapest (99cent) but it’s about mp3
Adding 31 cent you can get an AAC on itunes that it’s a really good quality
If u’re obsessed with lossless well,usually can cost more,at least from what I can see from like mora or stuff like that
I’m adding that usually music on japanese distribution can cost more (2 euro x song),compared to the 1,29 on itunes
Idk you currency but that’s it for me

Well then. This isn’t a problem you hear about much in the 2020’s. iTunes-OTOTOY-Amazon in order of what I’ve found to be most accessible and ease of use and purchasing. I mean you could always check google play, they might have some stuff that’ll shock you. iTunes and Apple have a near monopoly over stuff outside of OTOTOY, and I don’t know where you’re located, but Amazon JP doesn’t always play nice with foreigners trying to get digital stuff off of their store.

acting against your own self-interest is weird, don’t you think

I don’t like giving my money to Apple either, but it’s the easiest online way to make sure my bois get paid for the music and I don’t have to mess around with physical objects.

Fish around Mercari for some deals you might be surprised.

If you don’t have any way to play/rip CDs, you can simply buy an external disc drive for your computer…

Anyway caution to the custom tax,since a while to my country everything is taxed no matter declared value

If I try to import a CD I would be buying my government 8 cd’s and maybe they’ll actually sit on it because It may be inappropriate not to mention I would be paying 12 times the actual price and shipping so, I’m just gonna wait till I’m actually back abroad because I’m too weak. Go to bargain bins or wait till its dark, rent a van, bne a music store and get every amp and guitars you can then start a band called mucous membrane. Oh Btw people above are crazy don’t try to rip apart a CD might get in your eye.

Where in the world do you live? Oceania?

anywhere in Europe is enough.

It’s true, taxes and shipping in Europe is outrageous. I usually pay multiple times more for shipping and customs than the cds themselves.

I mean, it’s definitely not as affordable as it would be if you had a chance to buy it in person but it’s not that bad either. Let’s take ZenMarket for instance - they have amazing DHL rates and reasonable fees (unless you feel like buying multiple CDs from one store, then it’s a no). I recently shipped like 1.8kg of stuff, paid ~3000 jpy for the shipping and since Zen offers IOSS (in short - pay taxes in advance and avoid customs processing fees) I also paid 1k in VAT. The package arrived in 2 days, done.

If you take into consideration that you can often find nice sets of used CDs on Yahoo! Auctions, it doesn’t look too bad per CD, even including domestic shipping, proxy fees + international shipping.

As for digital stuff - you could always consider using Deezer, it pretty much has the same catalog as OTOTOY and you get access to all of that for a small monthly fee.

Oh, I knew about Zen Market’s existence but I never used it before. I will give it a try next time tho. Thanks for the tip.