Where in The World is Yoshiki?

Honestly, I liked the song he wrote for SixTONES, and it’s not like he’s actually releasing music with any of his projects at the moment anyway, so I don’t mind the idea.

Lol, he’s definitely going to use this as an excuse for why he doesn’t have time to finish the X album though.

The thing is that he did say that the album IS finished, and he is only waiting for the right time to release it. It was like 2 1/2 - 3 yers ago(?)

Yoshiki is just waiting on Marilyn Manson to call him back so he can finish the album - the latter is currently too busy hanging out with Ye, but I’m sure he won’t leave our boy hanging.

Welcome back to Instagram. Sign in to check out what your friends, family & interests have been capturing & sharing around the world.

hanging out with anderson .paak for some reason

miss girl really did do That! 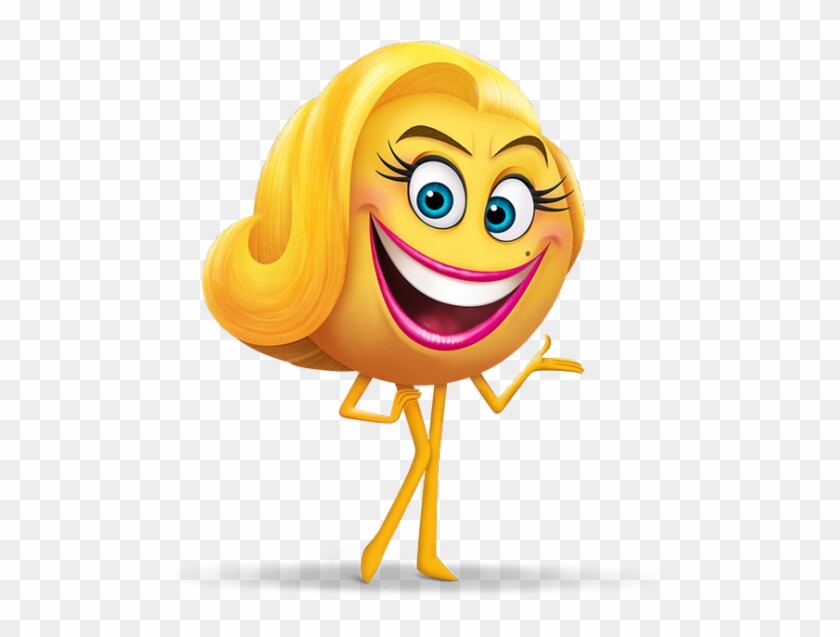 Now here’s the thing - if this BOYBAND concept involves middle-aged men and up, then I would like to see that.

What would a visual kei band with that concept look like?

Everytime I look at Yoshiki I feel like he should just retire.

Of course he is using an NFT profile picture on Twitter.
And can we talk about his choice of buying this ugly ass NFT? Imagine spending real world money on this 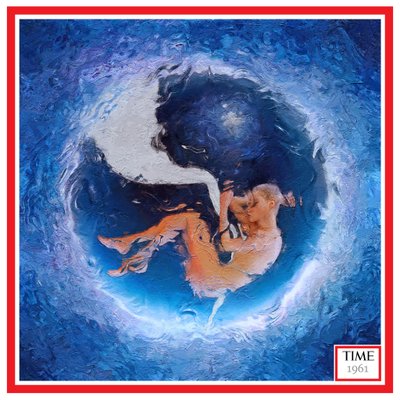 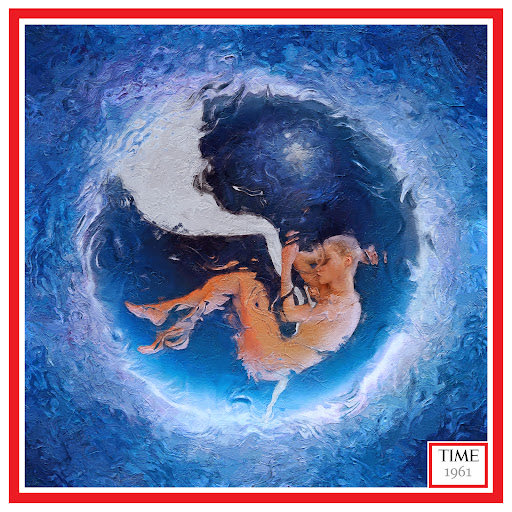 It’s one of the better NFTs I’ve seen tbh, I wonder how much he paid for it 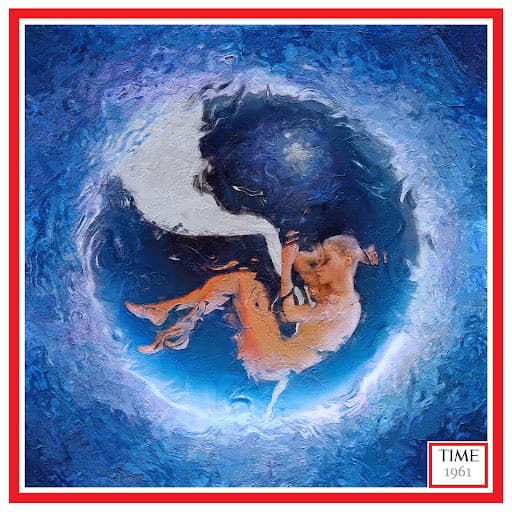 it’s a good painting, and knowing the exact concept for the cover story (?) it was made for would have made it better.

TIME selling nfts and yoshiki buying those and bragging about it is the unreal ugly part of it all, but I guess that’s the state of his life-long whitefication.

a year later, couldnt find it so i almost though that it was something that my mind made up but i finally found it
its from his autobiography 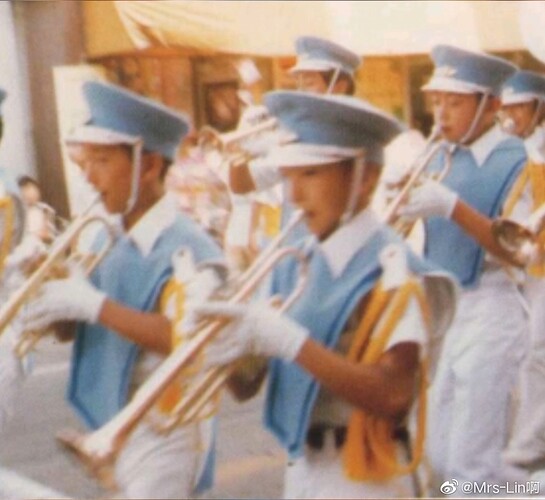 Finally, we’ll get to experience the new X album in revolutionary liquid form…

My favorite part is when he says that Coke assembled the best team while he is trying with all his might to not shake his head.